Auto Chess is one of the most fun, exciting, and frustrating games you can play. It will test your ability to plan and strategize how you will place your units, as well as acquire powerful units to use. However, it is also challenging though the game might be easy as it looks. For some reason, this is true if you consider the randomness of the units that you will roll before every match.

This randomness maddens many players since they don’t know what unit they will get before each match. But why is this important? The reason is that the duplicate unit is needed to upgrade them to a more reliable group. In this article, we’ll talk about how to improve units to as high as 3-stars. You can learn more about Auto Chess on the sites around the online community or with your friends!

How To Upgrade Units in Auto Chess

One of the best ways to increase your chances of winning battles in Auto Chess is to upgrade your units. Upgrading your units increase their attributes, making them more powerful and are likely to survive and win on the chessboard. Each group will have stars on them with 1 star being the base unit, while three stars are the highest. But upgrading them to the next level can be a bit tricky. 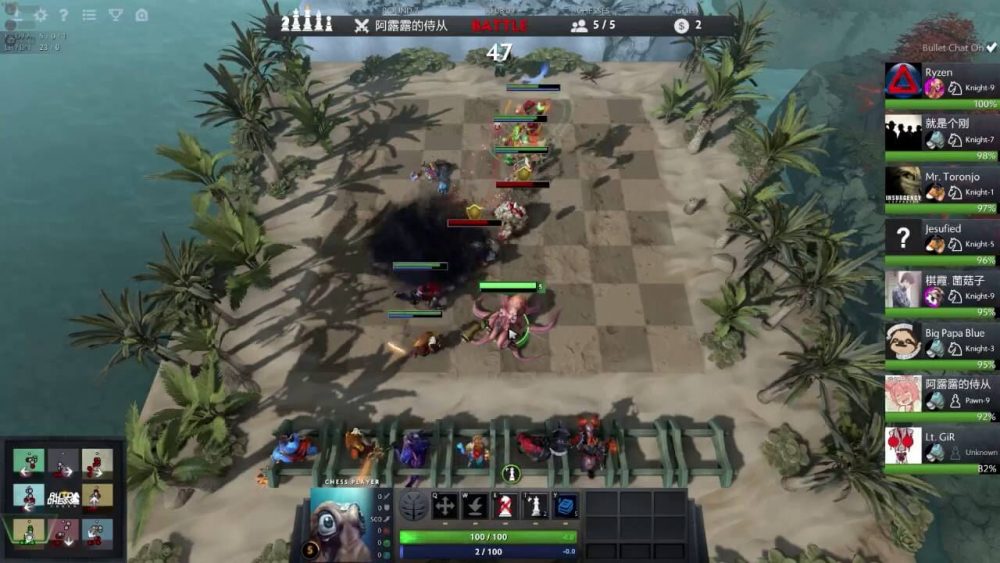 Upgrading units is as simple as that. But it’s not easy, especially if you consider the unit roll randomly whenever you are preparing for battle. With this, many people get to wind up because it will take time for you to move and gather your defense mechanism. You can either be lucky or unlucky when it comes to the available units you can buy before the start of each battle. Fortunately, there is a way to go around the game’s unit store randomness.

But you have to be careful in spending too much gold doing re-rolls. There are other more important uses for your gold, like leveling up your player. So, you mustn’t spend a lot on just re-rolling available units. Spend your gold wisely and don’t use it all up, just re-rolling available units. You also have to consider that there are many battles ahead, and using too many golds on only 1 action is counter-productive.

You might think that having 3-star units is the best way to win the battles. And why not? They are the strongest in the game, so having them on your board increases your chances. Though this is true, it’s not a good idea to actively hunt for them. During the early and mid-stages of the battle, it’s rare to have 3-star units on the board. 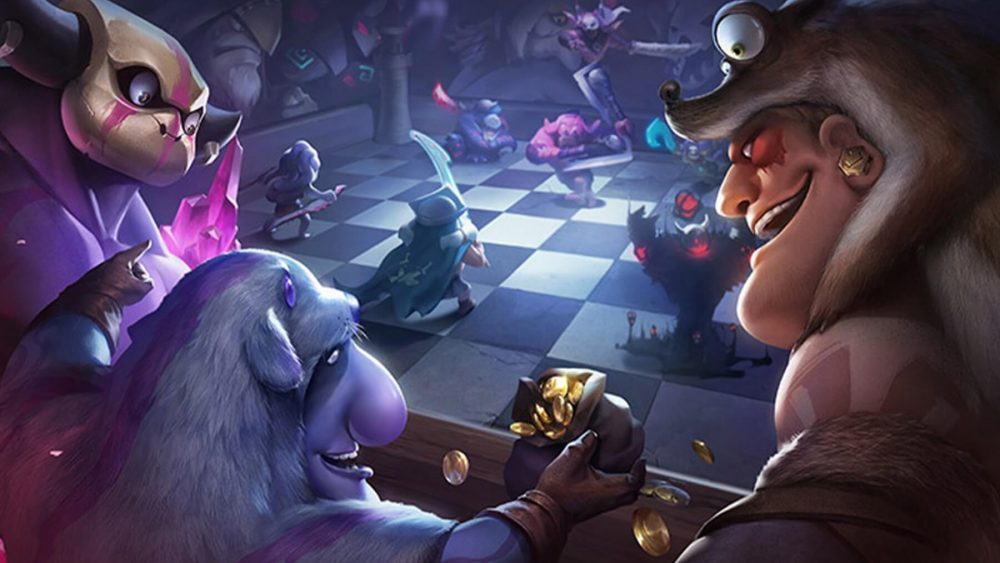 And spending gold to try and get them is not a good strategy. Your bench space is limited, which means you can’t keep on hoarding units to acquire the 3-star you want. If you do this, you will likely end up with groups that don’t mix well or too many of the same units. Using mostly 2-star units but mix well is the way to go at the start and middle of the battle. Towards the last matches, can you start trying to get 3-star units? 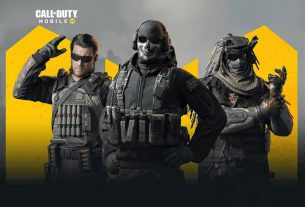 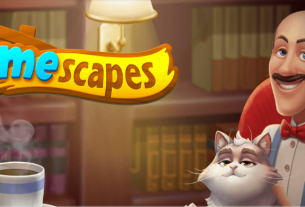 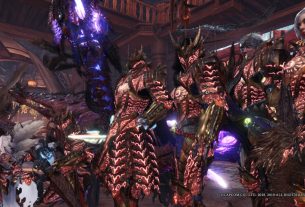