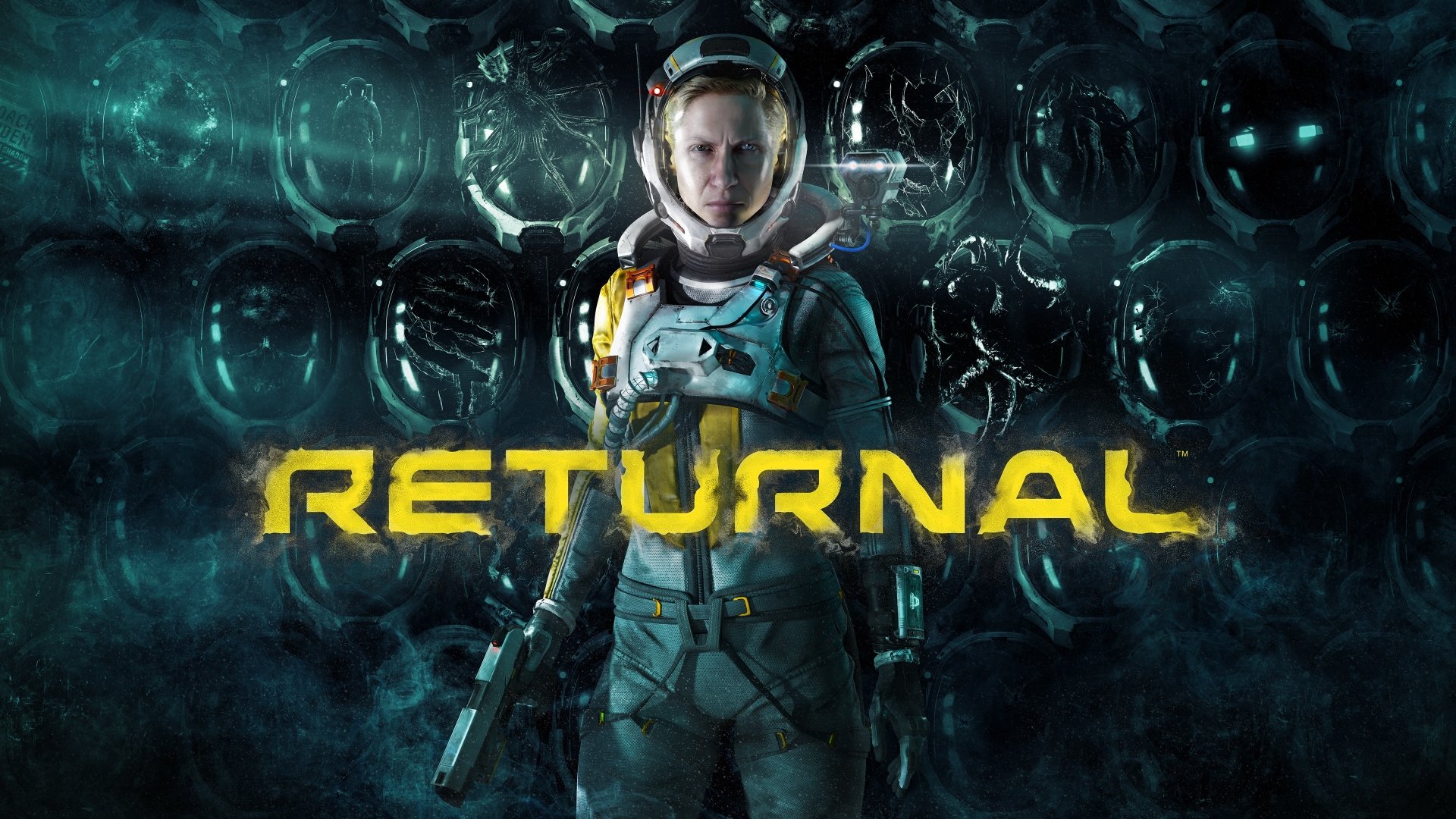 Third-person shooter psychological horror video game Returnal combines roguelike components and science fiction elements in a single package. Players take control of a spacecraft pilot Selene Vassos played by actress Jane Perry, as the game’s main protagonist.Lost on the alien planet Atropos and trapped in a time loop. Players must aid the pilot to escape her conundrum. To accomplish this task, players must take advantage of the cutting-edge suit and weaponry.

Selene is constantly revived, continuing her pattern of traveling to alien places and battling extraterrestrial beings while having increasingly vivid visions in a constantly evolving universe.Returnal is divided into two halves, with three biomes in each. The player is resumed at the start of the half if they pass away during a run.

With the help of her trusty suit, Selene can perform swift dashes and with a grappling hook can shoot to specific locations inside a room.
Selene also possesses a striking weapon that she can use to bash foes, obliterate resource geodes, and break down barricades. Speaking of weapons, today we will be taking an overview of the most powerful armaments that you can get your hands on in the game.

It could become a dangerous weapon in your arsenal if you are able to adapt to its slow rate of fire and odd range constraints. However, in such a game as Returnal, when every second could be your last, perhaps it is not worthwhile to take the chance of understanding this weapon’s idiosyncrasies. 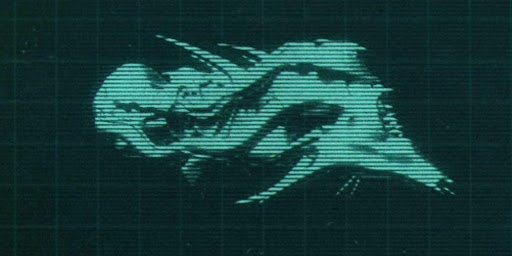 The best of these special abilities are Tendril Rot, Caustic Rot, and Explosive Shot, which allow the Rotgland Lobber to make up for some of its flaws. This weapon works best against smaller foes, though, due to its odd fire rate and range. It is not recommended to bring this into hordes of Returnal’s more fearsome adversaries.

One of the first weapons you’ll discover in Returnal is the Tachyomatic Carbine. It has an automatic fire rate that is quick, which is promising, especially if you master the timing of the overcharge reload mechanism.

This weapon’s fire rate makes it work, and when combined with an attribute like Rising Pitch, that further boosts the firing rate, this weapon can significantly improve your odds of surviving in the first several biomes.

The Tachyomatic Carbine, which can deliver significant damage both up close and from a distance, is the best all-around weapon in Returnal. Particularly effective against adversaries who fly.

The Spitmaw Blaster serves as the equivalent of the shotgun in the Returnal universe, and thus it is capable of performing its part and doing so efficiently. It is effective to fire from the hip while evading adversaries and moving as rapidly as you can around the area.

You can also use the sights to start focusing your fire and hit targets that are a little farther away. Even though it isn’t quite as adaptable as the Tachyomatic Carbine, it works brilliantly up close.

Driver is arguably the most unusual. This is due to the fact that it fires pylons that are connected by a lethal red beam. Whereas the pylons can also deal damage on hit. This weapon works best when you are driving foes into the beams of the pylon.

Don’t expect you can find this lightning-themed weapon right away because you won’t be able to acquire it until much later in the game. However, once you do, don’t pass it up when you stumble across it.

Also, when it comes to playstyle, it is the most conservative of all the weapons and requires the most skill. Nevertheless, once you master it, you can set up lethal traps that can quickly dispatch foes.

The Thermogenic Launcher has a moderate rate of fire but a significant damage output. The launcher is one of Returnal’s strongest weapons despite its slower-than-expected fire rate because it destroys everything in its path.

The high initial damage and the subsequent splash damage from the Thermogenic Launcher are what make it so effective. The more powerful enemies Returnal throws your way can be destroyed with catastrophic damage from this launcher, which has no problem taking out many targets at once.

Thermogenic Launchers are very effective against hordes of foes, big adversaries, and bosses. It also has a lot of nice traits and does a lot of damage. Overall, it’s great in every circumstance.

Nevertheless, it also comes with a few awful ones, making it unsafe to choose in some circumstances. Thermite Rockets, Full Auto, Mega Rockets, Replicating Hits, and Critical Rockets are the best capabilities that the Thermogenic Launcher possesses.

The Pyroshell Caster’s one regrettable drawback is that its rate of fire is slower than that of the Thermogenic Launcher, which is already sluggish. The Pyroshell Caster delivers superior Traits and Modifiers as well as somewhat more severe Damage. It is one of Returnal’s greatest weapons due to its high damage output, capacity to eliminate many targets, and ability to completely destroy larger adversaries.The best and strongest weapons in Returnal are the explosive ones. Even while the Pyroshell Caster potentially helps you survive, it is also very rare.

Thus, even if it might preserve your existence, you should always exercise caution because, once death catches up with your character, you might not locate this weapon again.

Here’s additional tips that you look through to get the best gameplay.

When selecting the finest weapon for you in Returnal, there are a few factors to take into account besides raw power. The small bar on the left-hand side of the screen should be your first point of reference. This gauge measures a weapon’s proficiency. This meter fills up as you beat foes, and when it reaches the next level, it will rise again.

A weapon’s Weapon Proficiency level will be in a number on the right of the weapon. You should always be armed with a weapon that at least equals or surpasses your current Proficiency level.

The attributes of the weapon come in second. When you find the weapon, the list of abilities is located underneath the primary image of the weapon. Up to four qualities are allowed on a weapon, and they are not lost when you die. A weapon becomes increasingly powerful every time you find it.

One of the key Returnal gameplay elements is Alt-Fire. Any new weapons Selene finds after utilizing the Atropian Weapon Charger at the beginning of the game have a randomized Alt-Fire function attached to them.

To utilize Alt-Fire, drag down on L2 past where the regular aiming mode ends to enter Alt-Fire aiming mode. Activate Alt-Fire while in this setting, by pressing R2. To help with using Alt-Fire, the DualSense adaptable triggers by default offer pushback as well as haptic feedback on L2.

There are several different weapon types that use alt-fire modes. Above level I, up to III, there are unlockable levels for each Alt-Fire mode.

Higher settings provide a variety of effects, including increased damage and the ability to launch more projectiles. Returnal is a PlayStation 5 exclusive game with a $70 price tag.