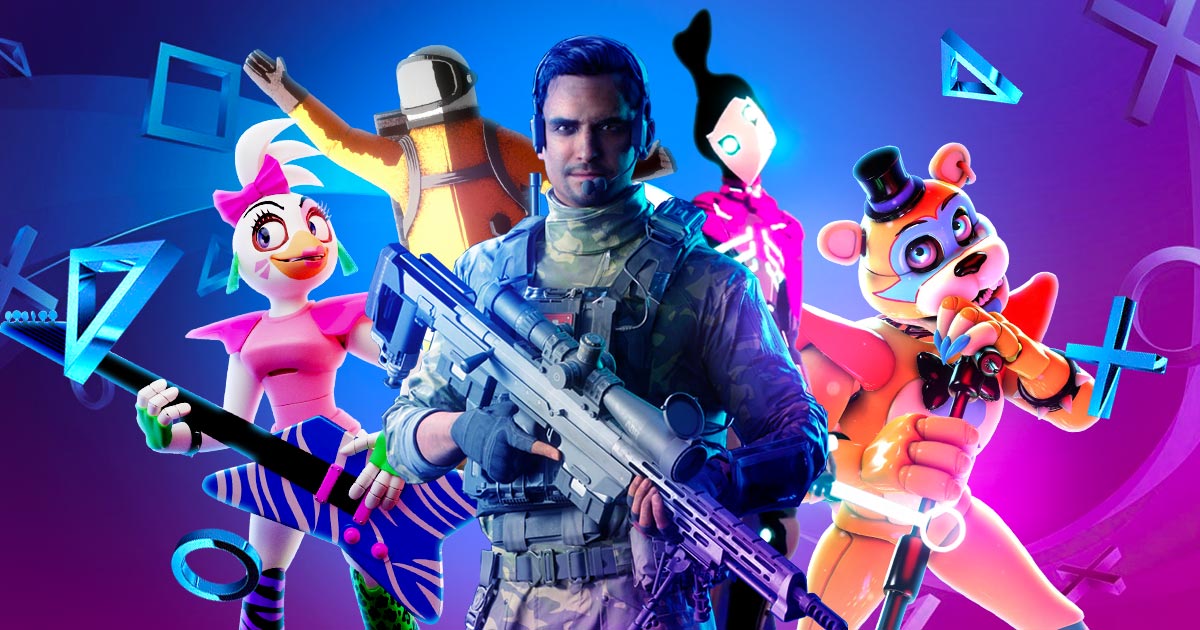 Though there are only less than two months left before 2021 ends, that doesn’t mean that you can’t expect new PS5 games to come. There are still actually many PS5 games that are set to come out. Some of them are the games that are needs to get release during this period. But some games will be coming out just now because of delays caused by the pandemic.

This is why there will be a lot of new games coming out since it would include games that are delayed in their release. And in this article, we’ll discuss the upcoming PS5 games that are worth getting and playing. The list will likely get updated since there will still be some games that will announce a release or change their dates. But the ones we’ll mention here are the ones that are good to come out.

In this section, we’ll discuss the games that already have a confirmed release date. These are great games that are definitely worth getting.

One of the latest PS5 games you can expect to come out real soon is Battlefield 2042. It’s the latest game in the first-person shooter by DICE and EA. The game will be set on huge maps that are across the world. What’s great is that this game will feature the Conquest and Breakthrough all-out warfare modes.

These two modes will feature 128-player matches, which can be exciting and competitive. You can also expect battle conditions to change during battles. This is because matches could include sandstorms, tornadoes, and rocket launches, which will force you to adapt immediately.

The next game that you can expect to be out would be Solar Ash. It’s an adventure platform game that’s by Heart Machine and by Annapurna Interactive. What’s great about this game is that it features colorful art styles for you to enjoy. This doesn’t mean the game features realistic graphics, but the art styles are really amazing. But aside from the art styles, you’ll also enjoy the gameplay.

Players will be journeying through the Ultravoid, which is a rift in space. This rift is swallowing the world whole and trying to save the planet. The game will feature more traveling and journeying with a little bit of combat. So if you enjoy going on adventures more, then you’ll enjoy this game.

In this section, we’ll discuss the games that are likely to come out before 2021 ends, but there are no confirmed dates yet. They’re also great games that are worth acquiring and playing.

Little Devil Inside is a game that has been out since 2015 when it started as a Kickstarter project. Now, people got to see a trailer of this role-playing game with survival elements. The game is by Neostream Interactive and features semi-open world gameplay. The trailer for the RPG sets in the Victorian era and you’ll likely be battling various monsters.

It looks like a fun and exciting game that you’ll definitely enjoy playing. Unfortunately, there’s no official release date for this game yet. But it’s still release before 2021 ends, so it could be a late November or December release.

If you’re looking for a game that looks simple but is actually difficult, then try Heavenly Bodies from 2pt Interactive. In this game, you’ll play as an astronaut who’s doing work on a spacecraft in outer space. It might seem easy and simple to play, but you’d get surprised at how difficult the game would be.

This is because you’ll be trying to navigate the movements of your astronaut’s limbs on the weightlessness of space. This part will make it very difficult to navigate and move around. This means you’ll have a hard time completing a simple task. The struggle can be annoying but it will challenge you to try and complete the game.

The Five Nights at Freddy’s series is a very fun, scary, and exciting horror game. And this one is going to be the best to blow people’s minds because it’s one of the most ambitious one. It features a new location that is bigger, the Mega Pizza Plex.

This means that there will be more rooms for players to watch and it also means there will be more animatronics to deal with. This could be the scariest and most difficult Five Nights at Freddy’s that you can play. As for the release date, there’s no final date yet. But it will also be out this year 2021. 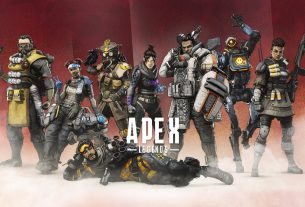