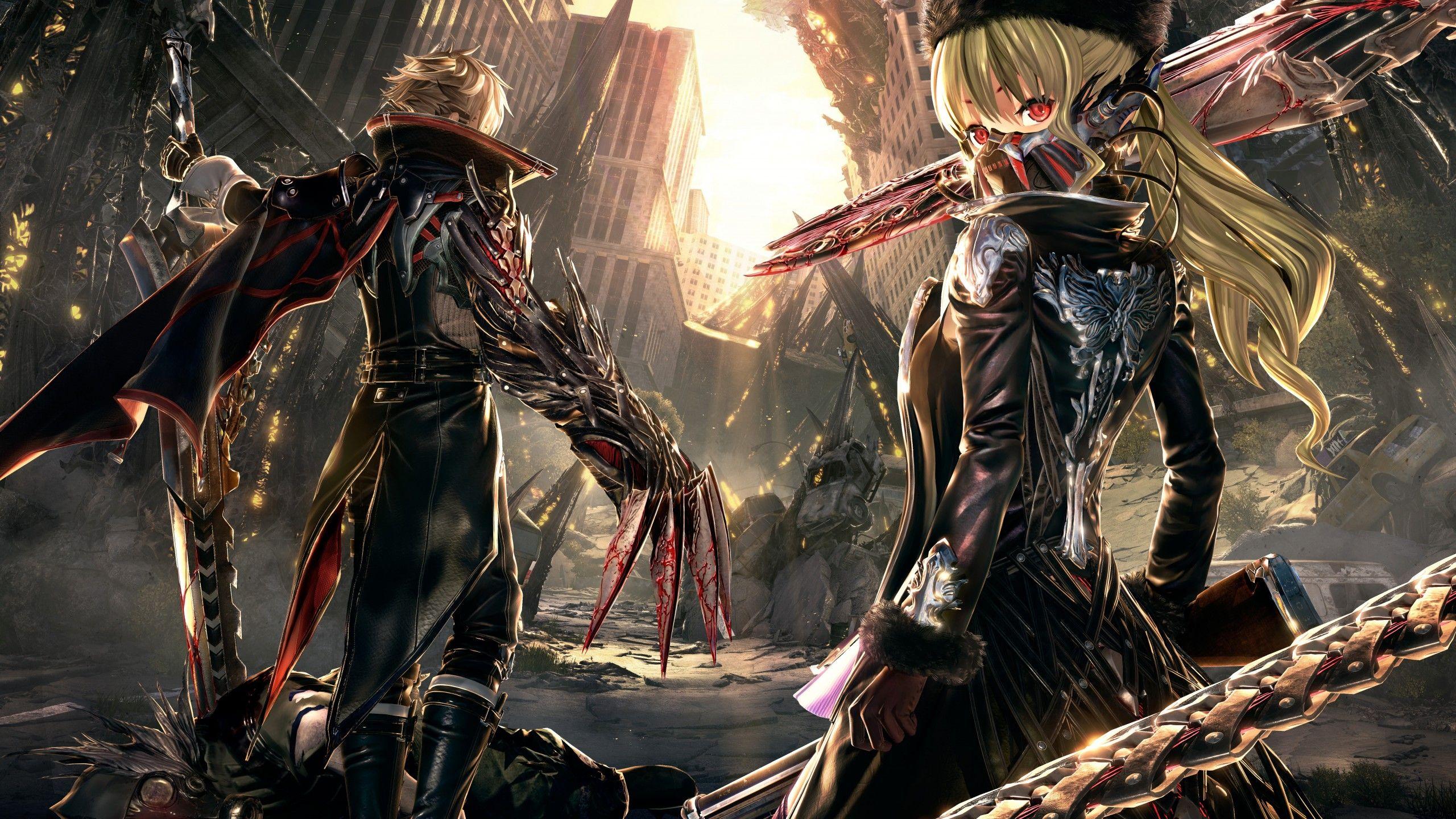 Today, we’re not only talking about the game itself but also how Code Vein runs. Indeed, if you have tried this on other platforms, checking back on its gameplay features isn’t that bad at all. Don’t you think? Well, we don’t want to hit up all your time now. So, let’s take a look at the Gameplay Review of Code Vein.

As mentioned, Code Vein is an action role-playing game by BANDAI NAMCO Studios. The game was initially released last May 31, 2019, and Go Shiina (Game Composer) and Yuta Yamamoto (Game Designer) were in this project’s lead. Players can catch how the game works through playing on PlayStation 4, Xbox One, and Microsoft Windows.

A year after the game’s release, it sold over millions of copies but gained mixed reviews from different experts. Most gamers call Code Vein the softer side of Dark Souls, while others claim that they love the game but still have a little disappointment when it comes to the gameplay.

To know better about the game, we’re here to discuss and review the story, graphics, and gameplay. Let’s take a look at how the Code Vein goes.

Once you’ve stepped into the game, you’ll eventually know what Code Vein is all about. Like most action role-playing games, the game is clear to its vision with an anime soul-like feature with many combats in the match. Probably, what’s impressive about the game is meeting the usual anime style-like concept with a post-apocalyptic, sci-fi, and horror theme. In this part, the game deserves an acknowledgment for hanging around with a newly formed game formula that others don’t have.

Although you can say that role-playing games are meant to give in frustrations to players, this feeling is ideal sometimes. Playing Code Vein might feel anxious about how the game works. But on a side note, the game gives a healthy frustration that comes in the right place. The story flow of Code Vein might have also supported this part.

As the game starts, you wake up in a ruined city as an “undead” revenant who nourishes blood for a while. The unique part of this match is that there are more revenants than people. So, it only means that food is scarce. But if you think that’s cool enough, wait until you hear something about the “white trees.” Essential to everyone, these white trees grow “beads of blood” that makes the world an exciting place.

True to its anime inspirations, Code Vein has a lot of stories. Your custom character awakens in the ruins of a city as an undead “revenant” who feeds on blood in a wild, Mad Max-style, ghoul-eat-ghoul world. There are more revenants than people, which means food is scarce. The story itself is deadly serious, but there’s a bit of a wacky streak – including white trees that grow “beads” of blood. These blood beads are mainly used to upgrade materials, essential items, and consumable buffs.

Then, you immediately move with a friendly two-dimensional crew of allies who notice that you have unique abilities. As the story progresses, you end up running for a long quest that aims to save the world and figure out what’s going on.

The game’s story does not only involve mystery and thrill. Some players who love playing the game can’t deny that there’s more story behind every character in the game. This part may have drawn them to play the game for quite some time. Besides, the game’s story is pretty impressive with how it sticks with the “anime” story flow.

Well, that should be a good point, especially for those anime lovers. But with the game’s story, you can say that it’s pretty mysterious to the end of keeping you involved by uncovering all the details in the world as you go through each level.

We’ll keep it short with how the graphics work. Because, of course, who would want nasty and pixelated graphics when playing a game? Yes, we heard you! Especially when it’s an Action RPG match.

Code Vein visuals define the usual role-playing game. It is what it is. The game’s graphics are undoubtedly right. Playing it on a massive screen like a SMART Tv or big PC screen won’t be a problem at all.

Thus, when it comes to other visual factors like level setting, customizing your character, clothing, and armors, all things are only limited. This point might be the downside of the game. Since Code Vein is themed like an anime soul like a game with a goth vampire concept, players are thirsty for how the characters and environment look.

Despite all the unwanted feedback that the game receives, still, it’s a game that’s worth a try. Unlike any other role-playing game, Code Vein moves on its path. The idea of mixing things around and experimenting with different gameplay genres is a smart move to take action. Although it may seem weird, the concept brings a new thought to the gaming industry. If you’re tired of the same old action RPG match, then trying Code Vein wouldn’t be that bad at all. 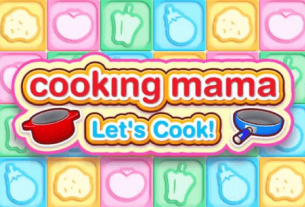 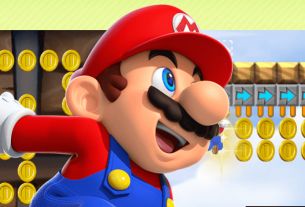