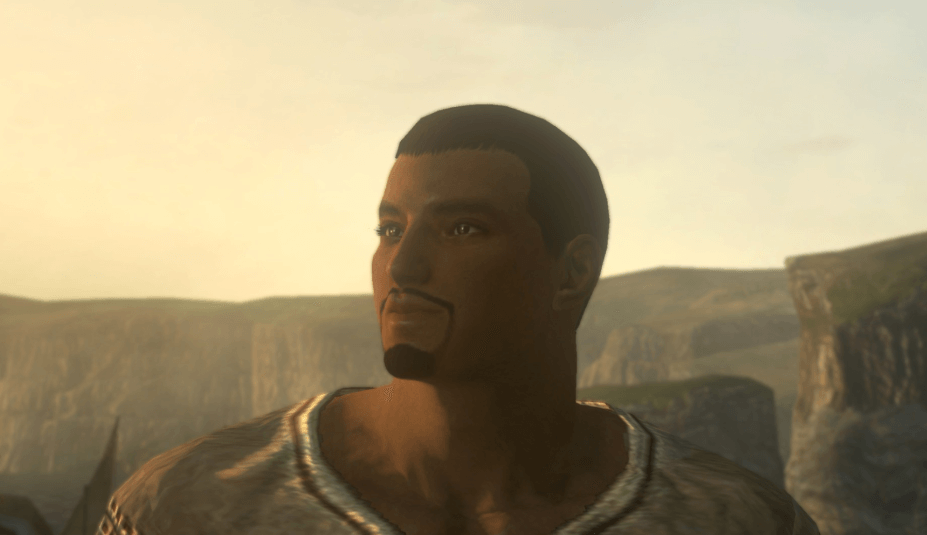 The 2000s was when groundbreaking action role-playing games made massive waves in the industry. It is the year when powerful consoles and high-end PC rigs paved the way for game developers to be more ambitious about their games. These groundbreaking games include the beautiful open world of the Elder Scrolls franchise, and the adrenaline-infused gameplay of Monster Hunter. Most people would immediately sink their money on these popular titles and ignore everything else. What they fail to realize, however, is that tucked away inside the massive selection of RPG games are some hidden gems. These titles may not have shook the world of the gaming industry, but have risen to popularity in its own right. And one of these gems is Dragon’s Dogma.

Dragon’s Dogma is an action RPG game developed by Capcom initially for the PlayStation 3. It got ported to PC a year after and already made available to current generation consoles last year. 2019 is also the year when all the new major RPG titles came out, so Dragon’s Dogma did not get the attention it deserved. But we will give you a few reasons why this gem of a game deserves any gamer’s attention.

The Simple Yet Beautiful Land of Gransys

Your story starts in a small village called Cassardis, situated on the small island of Gransys. Disturbing your peaceful life is a giant dragon who ravaged the city. Your heroic nature puts you face-to-face with the massive beast but ultimately leads to the dragon taking your heart. For some odd reason, you are alive and have been dubbed as the Arisen. A being whose sole purpose is to face the dragon, preventing the end of days. 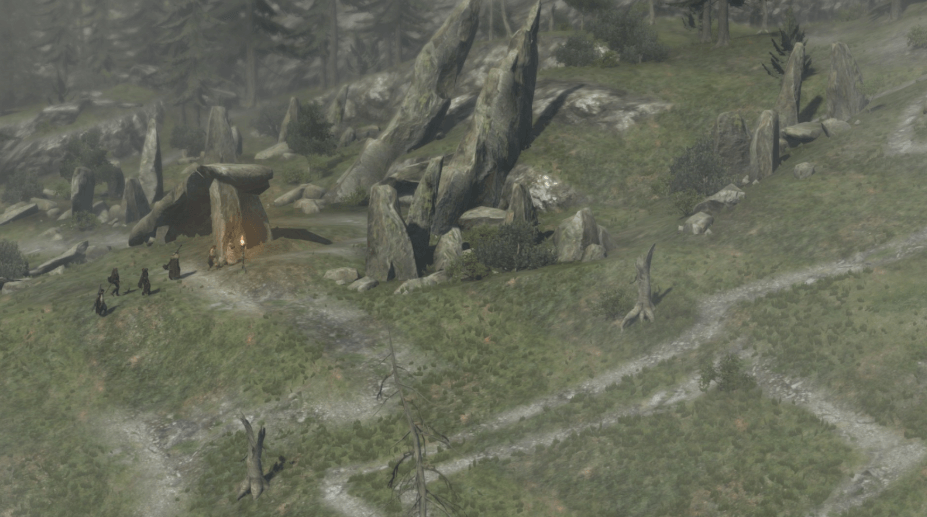 As you leave your humble village in preparation for your journey, you will bear witness to the vast plains of Gransys. That journey also takes you to the accompanying fortresses, ruins, and camps within. The visual design of the game is not on par with current titles, but beautiful enough to be an eye-candy.

Each NPC character in the game has its distinguishable features. Enemy designs are well-crafted as well. One could say it’s on par with the wyvern designs in the Monster Hunter franchise. Even the various equipment in the game is visually-pleasing—especially the rare and legendary ones. You will surely feel their superior quality from both the stats and their overall look.

Dragon’s Dogma is first and foremost, an action-RPG game. Meaning, your combat would always be done in real-time. The game’s combat animation is impeccable. You’ll feel the weight of every swing of the greatsword, or the furious strikes of your dual daggers. Add the remarkable sound designs of weapons clashing and fire-breathing monsters, you’ll get sucked in as if you were there fighting enemies first hand.

Most action RPG games get cluttered in the heat of battle, making all the action visually unbearable. However, in Dragon’s Dogma, you can see what’s going on in every battle. One of the unique features in its combat system is the ability to grab onto giant monsters’ backs and hack away its weak points. A feature first seen in the critically acclaimed Shadow of the Colossus game. What’s even better is that your companions, namely “Pawns,” have the same set of combat animation freedom as you do. This gives every battle a cinematic feel to it. 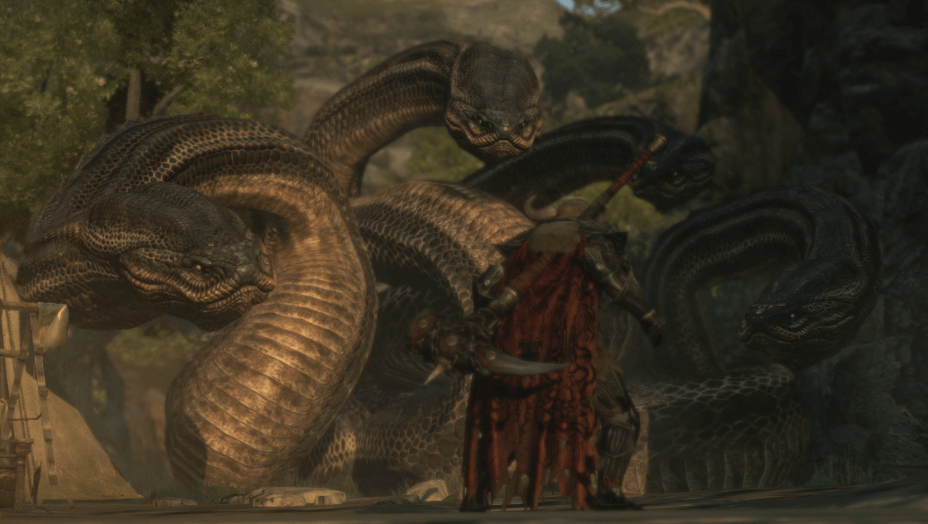 The story of Dragon’s Dogma isn’t that unique on the surface. It revolves around the cliche of slaying the tyrannic evil dragon to save the world. However, as you traverse the open world of Gransys, you’ll soon realize that there is more to this story than meets the eye.

If you play your cards right, you might unravel the mystery behind the island of Gransys. However, you can also just slay the dragon and be on your way. Needless to say, the game offers multiple endings, and getting most of them will have you peer into the lore behind the game.

The replayability of this game is huge, and from personal experience, you could go to the same area over and over again. Even if you talk to the same people while choosing different dialogues for varying outcomes, the stunning gameplay and visually-fluid animations will still keep you engaged. It’s a hidden gem of a solid action role-playing game that I will always come back to, and one purchase I have no regrets in buying. 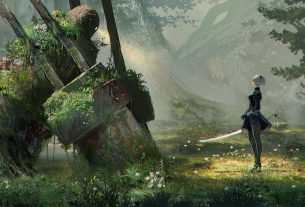 Is Nier: Automata More Difficult Than Other RPGs? 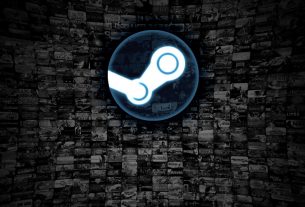