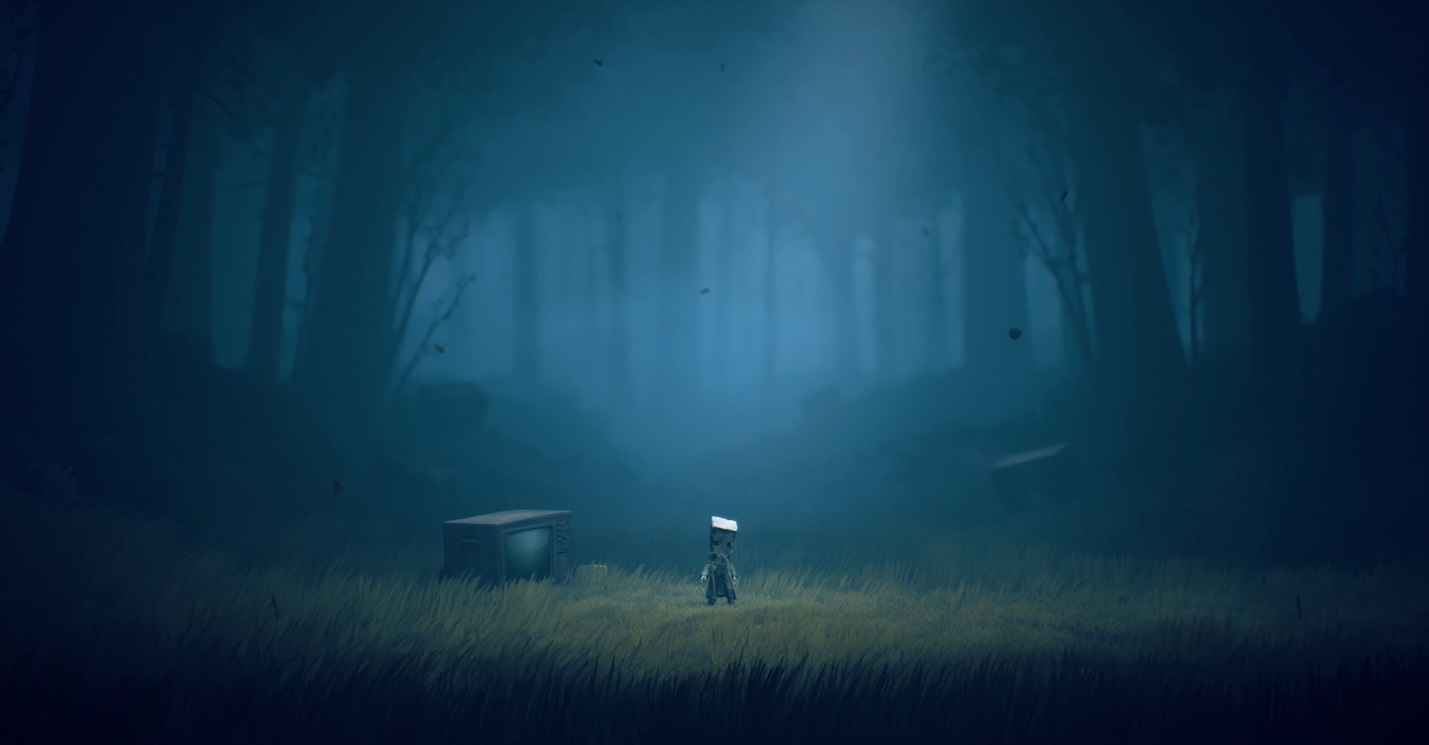 Horror games are usually fun and exciting to play because of the experience that they provide to gamers. These types of games always put players on the edge of their seats as they often anticipate what will happen next. They also provide a scary atmosphere, which further raises gamers’ adrenaline when they play. This is what games like Little Nightmares II are trying to achieve.

Little Nightmares II is a puzzle horror game that’s developed by Tarsier Studios and published by Bandai Namco Entertainment. It’s a prequel to the hit Little Nightmares game, providing players with similar gameplay while offering something new. It follows the story of Mono, a boy who wears a paper bag on his head. He is trying to survive the horrors of Pale City while also trying to uncover its dark secrets.

But is this game worth playing? Does it meet the expectations of people, especially the ones who enjoyed playing Little Nightmares? Let’s discuss all of these things in this brief review of Little Nightmares II. 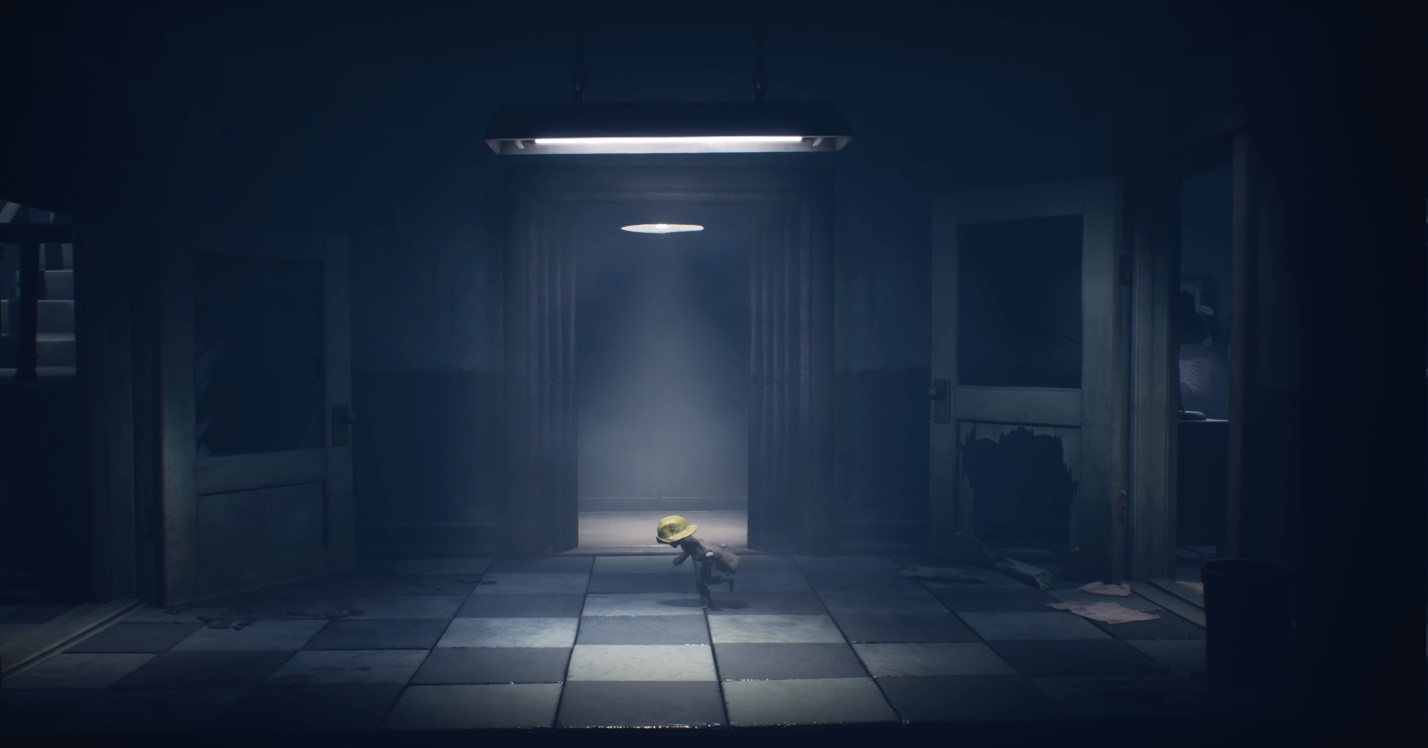 Familiar Gameplay But Different in Some Aspects

When you start playing Little Nightmares II, one of the things that you will notice is that the gameplay is similar to its predecessor. It takes place on a 2.5D world that players need to explore while solving puzzles that block your way. You also have to rely on hiding and being stealthy, so terrifying villains won’t see and kill you. But unlike the first game, Mono has a few abilities that will allow him to fight back against certain enemies. He can grab objects and then swing them to take down smaller enemies or break objects.

Unlike its predecessor, you will also have a partner in this game. This partner is none other than Six, the protagonist of the first game. She is an AI-controlled character that can help and guide you along. You can also call out to her to hold her hand so you won’t get separated as you traverse the dangerous and spooky Pale City.

Additionally, the game has more checkpoints, which is a welcome change in this game. Plus, the story in this one is very different, giving players a new nightmare to deal with. Though the similar gameplay might not appeal to some players, it still provides enough difference and new features to make it attractive.

Doesn’t Rely Too Much on Jump Scares

One of the staples of a horror game is the jump scares. Well, Little Nightmares II is different. This game doesn’t rely too much on jump scares to terrify the players. What this game does is that it builds up the chilling atmosphere and then maintains it throughout the game. It also provides a constant unsettling feeling to players, which can further raise the scare factor.

You are always on your feet when you play, especially as you’re being stealthy and trying not to get caught. It’s like you can never relax whenever you play this game as one mistake can likely lead to your doom. It’s a fresh take on horror games and is one of the primary reasons why many loved playing the first one. Thus, it’s great to know that this game didn’t diverge from the formula that made the first one a success. 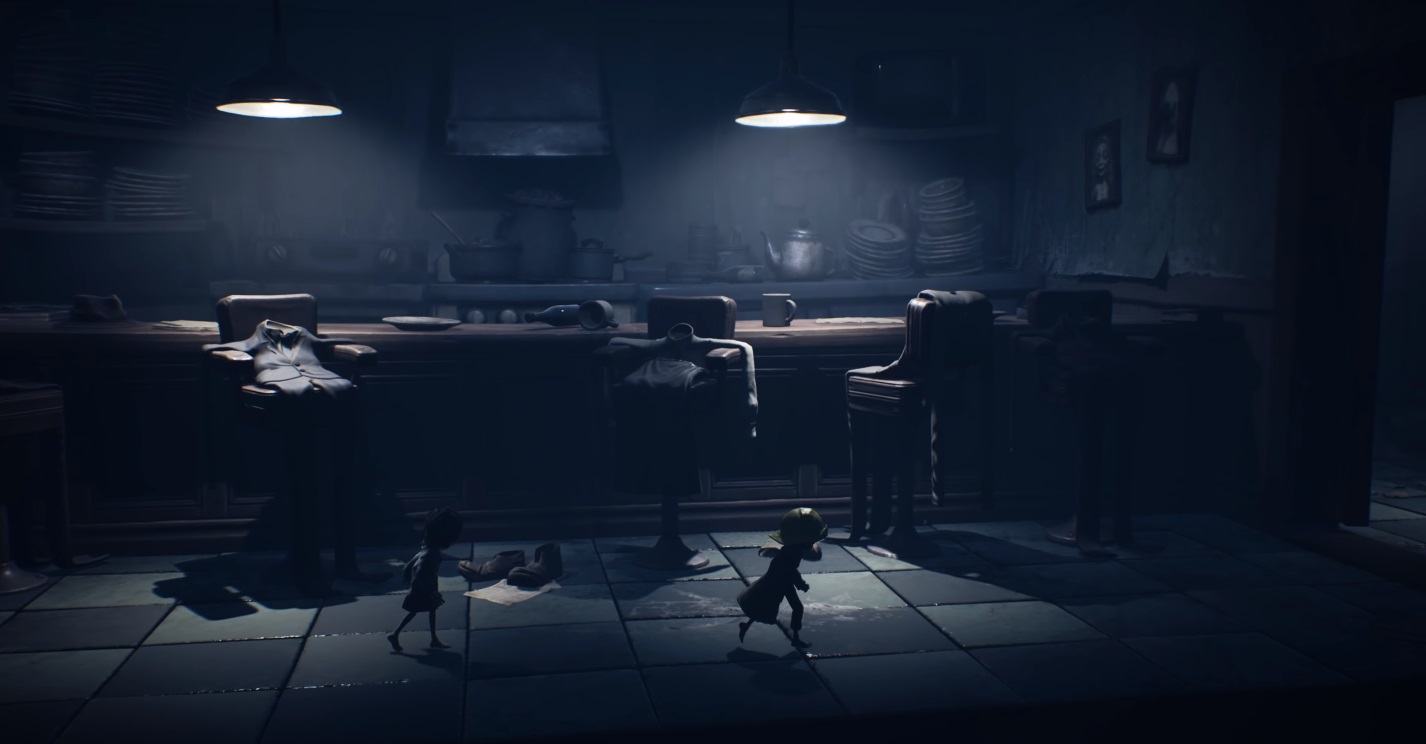 Terrifying Villains to Deal With

Of course, no horror game is complete without terrifying villains, and Little Nightmares II has plenty of them. You can expect to have nightmares with the bevy of scary villains you will encounter and deal with in this game. There’s the horrifying school teacher or the nightmarish prosthetic-limbed hospital patients. The scary part about it is that you won’t be able to fight most of them.

Even if Mono is capable of picking up objects and fighting, you can only do it against certain villains. So most of the time, you will still rely on stealth to get you by, which can be hair-raising. Furthermore, this game has plenty of nightmares for you to encounter that can last for a year, so prepare yourself when you play.

Amazing Graphics That Can Get a Bit Old

Little Nightmare II also has amazing graphics, which can further enhance your gaming experience. However, the artwork and aesthetics, as amazing as they are, can get a bit old. This is because the artwork follows a similar pattern on almost every level. If you pay attention to every detail while you play, you might get tired of seeing the same aesthetics over and over, especially as you reach the latter level. But that’s hardly an issue, considering you will likely focus more on trying not to get caught than on observing the game’s artworks.

Little Nightmares II is a fantastic follow-up to its well-received predecessor. It hits many of the right buttons of a good horror game, while also providing some new features to make it more interesting. Although there are some hiccups here and there, they’re very minor compared to what this puzzle horror game has to offer. Ultimately, it’s a great horror game to play, and it can potentially be a candidate for the horror game of the year. 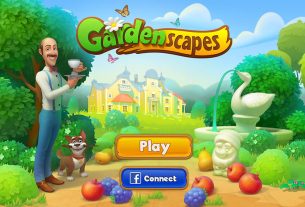 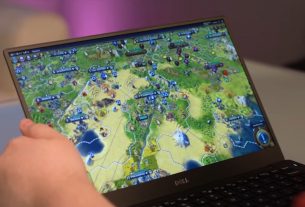 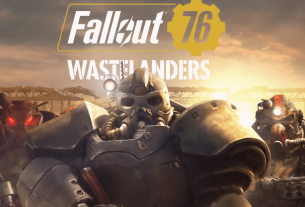