Since its launch in 2011, The Elder Scrolls V: Skyrim has been a game that is constantly receiving a new lease on life because of a dedicated modding community. There are people who think that the ‘vanilla’ experience of Skyrim – what modders and players the untouched copy of the game – is too ‘vanilla.’

It is true, of course. For those who have already finished the game, mods add new dimensions for another playthrough. For those who have yet to finish this game, adding mods give a different look and feel once you journey in. Of course, it is still advisable to complete the game without the use of mods, but once you experience it, it’s a whole new Skyrim. Almost as if mods are turning this age-old Bethesda game into what it’s meant to be, cuts and all. Did you know that there is a mod that also does just that?

Bethesda has encouraged players to modify the game for a more immersive experience, but that’s not a reflection of their shortcomings as a developer. It’s just how invaluable the game is to the community. And of course, there are still mods that are as indispensable as the vanilla game itself. So without further ado, here are mods that are still great even in 2020.

LC_Build Your Own Noble House

If you’ve ever wanted to create your own settlement in Skyrim, this mod gives you the chance to do so. Players start out with a tent and a small shed in the wilderness. You’ll get the chance to build it up with resources you get from quests until it grows into a village. This includes a house for you and your family.

As time passes by, it’s not surprising if Skyrim receives more content. Would players grow tired of it? Only time could tell. But a game with as many mods as it has will always remain fresh for its loyal fanbase. 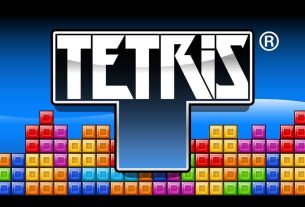 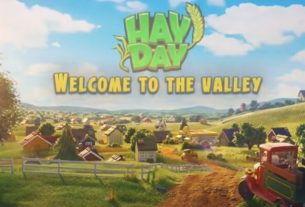