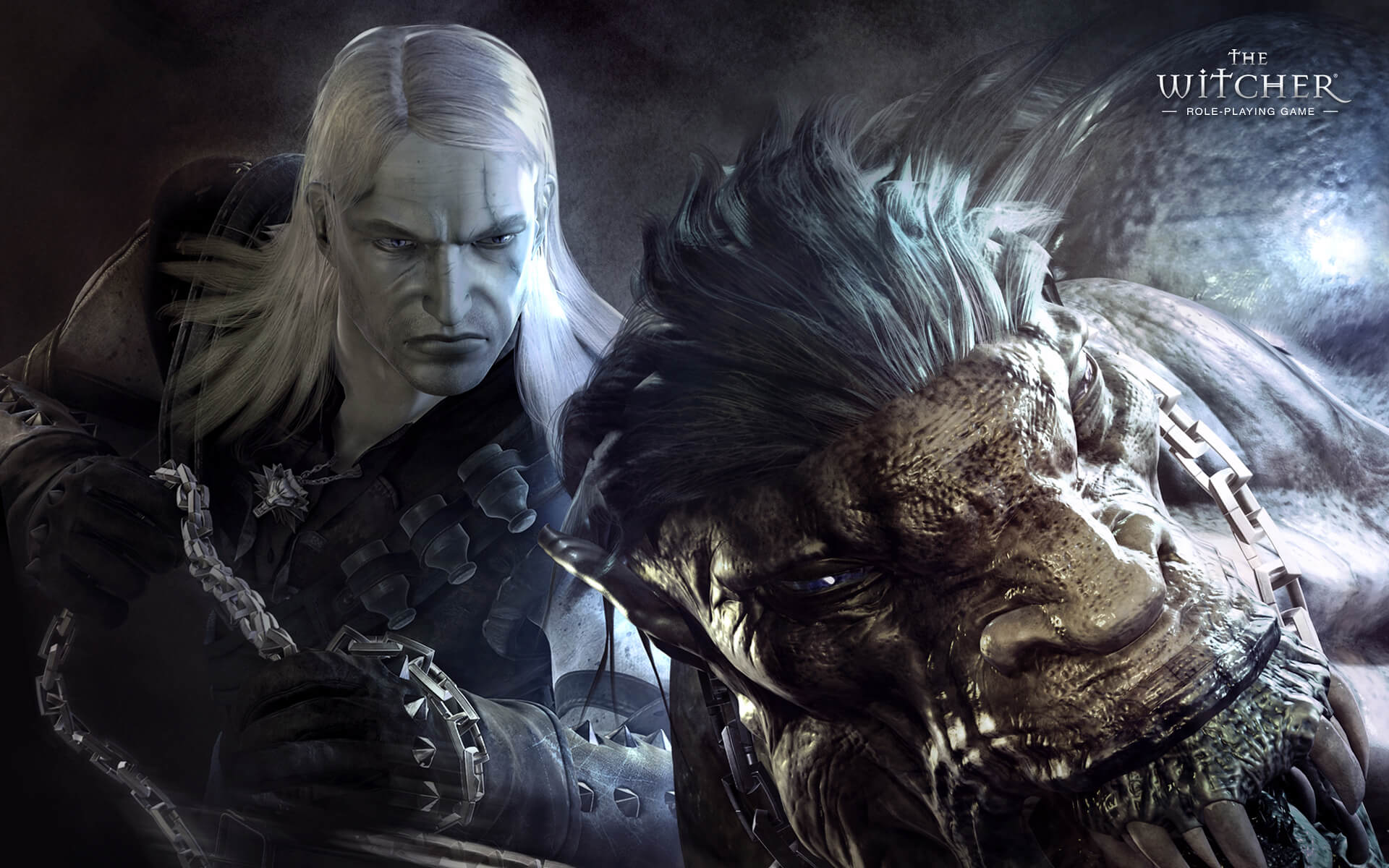 CD Projekt Red’s version of The Witcher has evolved from a novel series to one of the most successful RPG franchises. The Witcher itself is selling over 50 million copies to date. Although the third instalment in the franchise is the most successful entry to the trilogy, it is nothing without its predecessors. With that said, let’s take a trip down memory lane and check out why players who are about to explore or jump into the franchise need to play the original game.

For starters, The Witcher is the first game developed by CD Projekt Red after striking a deal with Polish writer Andrzej Sapkowski. Using Bioware’s proprietary engine called Aurora, the developers were able to come up with one of the most immersive and unique RPG titles during its time. The game also introduced who would become the most iconic protagonists in video games—Geralt of Rivia, better known as the white wolf. 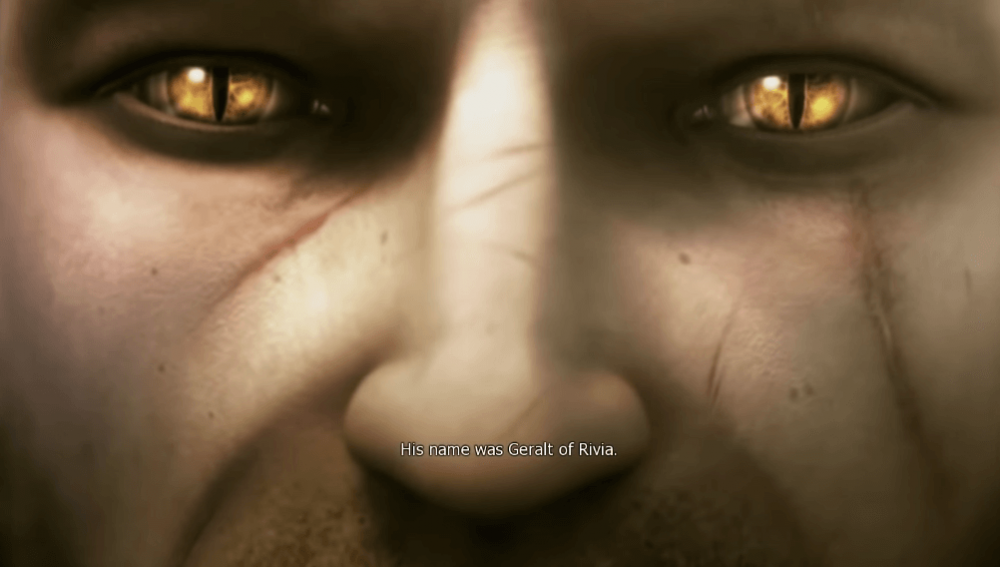 Since its release, The Witcher has only been available for PC, nevertheless, being a platform exclusive did not stop them in getting the accolades and audience it deserved. On top of that, The Witcher catapulted CD Projekt Red into fame, making it one of the most respected and sought out video game development studios in the industry of video games.

By now, you should be asking yourself why you should play a game that’s over a decade old? Well, there are multiple reasons, especially if you were able to experience The Witcher III: Wild Hunt. If you want to do a deep dive into the Witcher video game universe, then, you should consider visiting the first entry in the video game series. One of the reasons why fans of the Witcher franchise should check out the first instalment points mainly to the entire narrative.

The Witcher video game franchise is a “free adaptation” of the fantasy novels. Unlike the Netflix series, the video game version comes with its unique narrative that does not follow the stories. This means that watching the TV series will only provide you with a birds-eye view of the entire Witcher universe. It will not provide you with ample knowledge to fully connect the timeline of the video game trilogy.

“Maybe it’s time to set the matters straight,” he went on. “‘The Witcher’ is a well-made video game. Its success is well deserved, and the creators deserve all the splendour and honour due. But in no way can it be considered to be an ‘alternative version’, nor a ‘sequel’ to the witcher Geralt stories because this can only be told by Geralt’s creator. A certain Andrzej Sapkowski.” – Eurogamer

Despite the success of the video game series, it presents an entirely different narrative. Eventually, it was clarified by Andrzej Sapkowski himself in an interview with Eurogamer. The author of the novels confirmed that he never really “played any computer games”. This thing is quite far beyond his “sphere of interests.”

In a nutshell, The Witcher video game franchise follows or features an entirely new narrative. Unlike the book or the TV series, allows you to experience the fantasy world first-hand. Do take note that the first Witcher game is not perfect when it comes to gameplay. If you are expecting a Wild Hunt type of combat, you will not find it in the first instalment. What you will find, however, is a rich narrative filled with immersive quests and memorable characters. 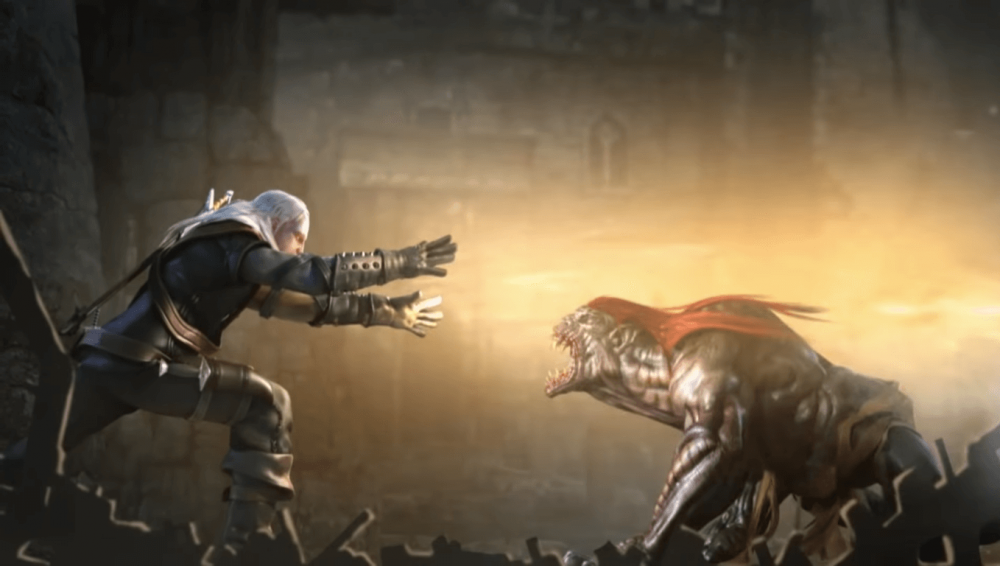 CD Projekt Red did an impressive if not outstanding job in depicting the entire Witcher universe as a whole. A fair comparison between the various depictions will only be possible if you watched the series. Or if you have read the novels, and played the game. However, if you plan to explore the Witcher games because of your experience with the other depictions, then; you must begin at the first version. 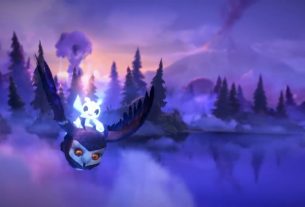 Ori & The Will Of The Wisps: A Breathtaking Sequel That Lives Up To The Hype 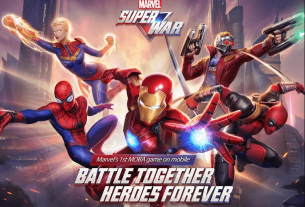 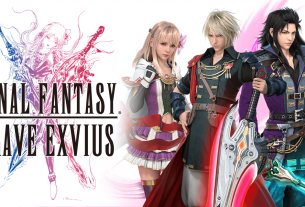