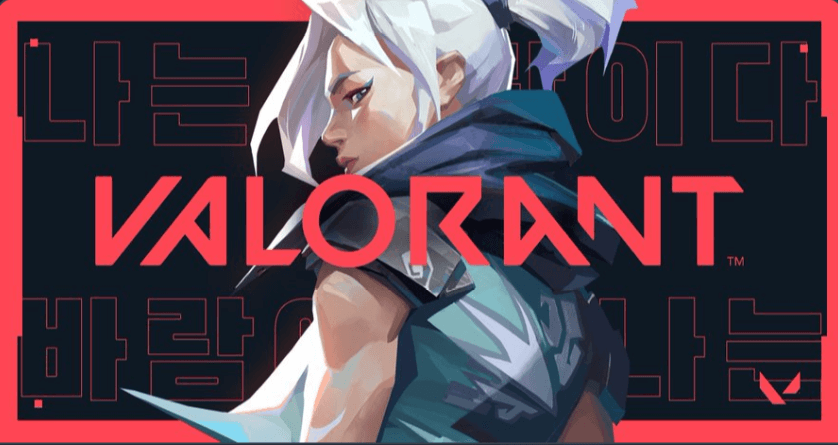 Another first-person shooter (FPS) slash multiplayer online battle arena (MOBA) game is on the verge of release: Valorant. First announced by Riot Games during League of Legends’ 10th anniversary, Valorant has since made the international news.

Players are excited to experience yet another 5v5 tactical gameplay. However, Valorant is also seen as a threat to existing FPS MOBA games, because it is said to bring something new to the table. But is there really enough reason to excite the gaming community? Should fans and developers of Counter-Strike: Global Offensive (CSGO) need to worry? Let’s find out.

Valorant: The Main Features of the Upcoming Game

Valorant would be Riot Games’ first FPS game. Riot Games is also the developer behind League of Legends (LOL). LOL is their most celebrated game to date. Valorant’s gameplay involves strategy, teamwork, and skillful coordination. Attackers in the game either plant spikes (bombs) in 2 sites or try to defeat defenders – including you!

Defenders could have either of the six ranks with three tiers each: Iron, Silver, Gold, Platinum, Diamond, and Immortal. After that is the highest rank, Valorant. It is in 5v5 format, where each member should not be beyond 2 ranks or 6 tiers apart to avoid imbalance or skill disparity.

Valorant promises to be not as messy as other FPS MOBA games. It also aims at accuracy, and not just rely on automatic aiming. This is its edge as a shooting game. However, its gameplay does bear a lot of similarities with that of CS:GO, so players might find it very familiar and comforting.

How Does The Game Compare With CS:GO?

As an objective-based shooting game, Valorant offers PC gamers an alternative to Overwatch, Paladins, and CS:GO. As mentioned earlier, it appears that the game bears more similarities with CS:GO. For this reason, gamers dubbed it as the “next CS:GO” and “CS:GO killer.” Below is a comparison of the 2 games’ main features:

On April 7, 2020, Riot launched Valorant’s closed beta (CB) version. It was played in the United States, Canada, Russia, Turkey, and some places in Europe. There are also plans to launch it in Latin America and Korea.

You Can Form Your Valorant Team Now!

Yes, you can already form your team today. Players took advantage of the available Valorant key codes to initially play the game and rehearse before the full version hits the market. It is reported that one of the best Asian teams for CS:GO, South Korea’s MVP PK, is set to focus wholly on this new game.

Could Valorant Be Better Than CS:GO?

Until Valorant is officially released, this will never have a definite answer. But there is more than enough reason to be hyped up for this game. It is estimated to be released sometime between July and September 2020. Fans of FPS and MOBA games alike should watch out for it. Aside from that, industry leaders and gaming experts have high hopes for the game. They expect Valorant to be the next big thing in Esports. 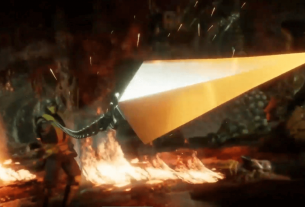 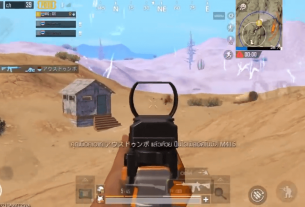