Remember that one MMORPG which had the right amount of fan service and very good gameplay back in 2012? If you were thinking of Tera or Guild Wars 2, those are correct answers, but I was referring to Blade & Soul. If you never played Blade & Soul before, it looks like a generic MMORPG with a reasonably good number of boobage (with jiggle physics) and abs. But once you play it, you will come to realize that it is one of the most action-packed MMORPGs ever made. Now published by Netmarble, the Blade & Soul mobile English edition is here titled, Blade & Soul Revolution.

Blade and Soul Revolution is available right now on the Google Play Store and Apple App Store but make sure you are using at least a 2016 model smartphone or else your device will explode in RAM usage.

Blade & Soul Revolution: What to Expect

While I have not played the game yet (since it came out last night as of this writing), people who downloaded the game are quite happy with the mobile version. For one, it is not an AFK/Clicker game (thank God for that), and two, it implements the same non-P2W system…so far.

Controls will work similarly to Black Desert Mobile and Honkai Impact 3 except more streamlined than the PC version. The number of skills is slightly lesser in Revolution but that will not compromise the same great gameplay from its PC counterpart.

Revolution will also use the same Unreal Engine 3 (if it was UE4, then even the latest smartphone can’t handle it). Expect dynamic lighting and shadows as well as HD rendering in the game.

Currently, no emulator can port the game to the PC (yet). That includes Bluestacks, GameLoop, NOX, Memu and ours at Games.lol.

Will the game still include jiggle physics? Righteously so, yes.

Expect a full Blade and Soul Revolution review some time soon as well as strategies, upcoming events, and more. 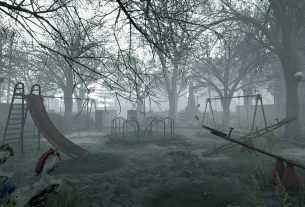 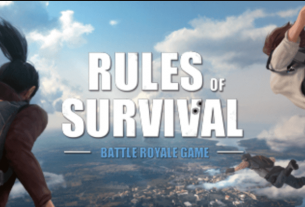 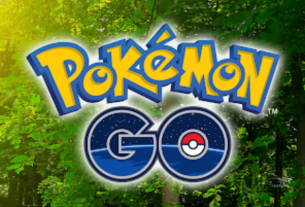