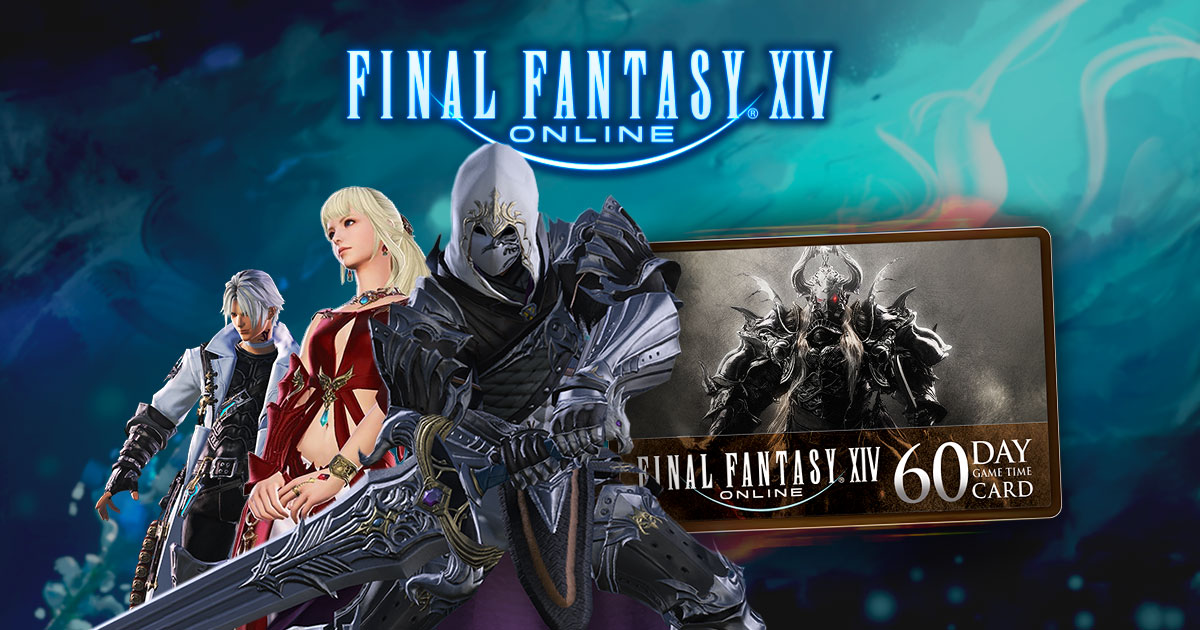 On January 5, 2021, FFXIV producer and director, Naoki Yoshida, posted an update on the game’s official site regarding the ongoing congestion that began during the early access of Endwalker. The long queues have been a pain to most players who want to jump into the game. On the bright side, Yoshida provided an explanation regarding the congestion along with a promised compensation to all players affected.

As per Yoshida, all worlds across all regions are experiencing login caps for extended periods of time. This eventually resulted in the dramatic slow down of login queues. He also mentioned that the simultaneous logins have reached the limit of the hardware. This caused an extremely long login time especially during peak hours. All in all, the increased number of players logging in is causing the long wait. The acclaimed director also mentioned the cause of some errors occurring during the extended queues which he explained in detail.

To compensate for the long queues, Square Enix is providing all players who own the full game and have an active subscription with 7 days’ worth of game time. The compensation also covers those who are on a 30-day free play included during the registration of their full version. And if the issue persists, more free game time might be given.

Error 2002 is caused by two issues. The first one is when a login attempt to a logical data center is being made while more than 17,000 players are on queue. The result of this error is that the player is unable to enter or join the login queue.

The second cause of this error is when the player’s internet connection experiences network instability or packet loss. Due to the long queues, there is a huge probability that the player will be disconnected. To fix this issue, Yoshida recommends that the player use a wired connection instead of Wi-Fi.

In addition, PlayStation 5 players are advised to check their power-saving settings if the standby or rest mode is enabled. If so, players should disable both features since these may activate during the queue and affect your network connection.

Error 4004, 5003, and 5006 happen when the connection to the login management server times out due to the long queue. The developers identified peak hours for the game wherein these errors are most likely to happen.

There are also reports of players being logged out automatically during credits. Yoshida states that the issue will not occur in Endwalker since it comes with a new procedure that prevents such occurrence. The other expansions, however, do not have the feature to prevent the player from being logged out due to 30 minutes of inactivity when watching the end credits roll out. To resolve this issue, Yoshida recommends that the player push a button on the controller or the keyboard.

Yoshida also states that using emotes and striking dummies cannot bypass the automatic logout due to 30 minutes of inactivity. This is to debunk the rumors spreading across the community about the said activities. As for when the congestion will ease up, the director has yet to disclose a specific date. Nevertheless, he assured the public that they are working on the issue.

Final Fantasy XIV boasts one of the biggest online communities in gaming, The recent launch of Endwalker has made the community even bigger. Due to the game’s growing community, congestion is somewhat expected. Yoshida’s update pertaining to the compensation proves the team’s dedication to the game. 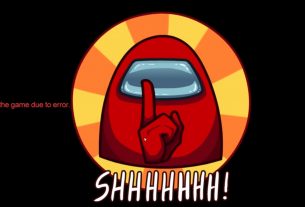