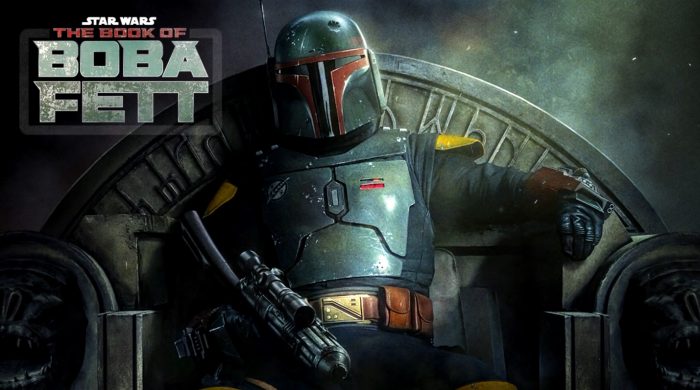 Strap in your jetpacks as the highly anticipated Boba Fett skin for Fortnite finally gets an official launch date. The legendary Mandalorian will be making his way to Fortnite on Christmas Eve as per the announcement made last November 13, 2021, on the official Fortnight Twitter page. The launch of the skin is five days ahead of the new Disney+ series, The Book of Boba Fett, which is scheduled to launch on December 29, 2021. Based on the poster published by Fortnite, Boba Fett will be launched along with his iconic partner Fennec. Although it was not stated if both bounty hunters will launch as a bundle or individual premium skins, the presence of Fennec makes the experience even more authentic. 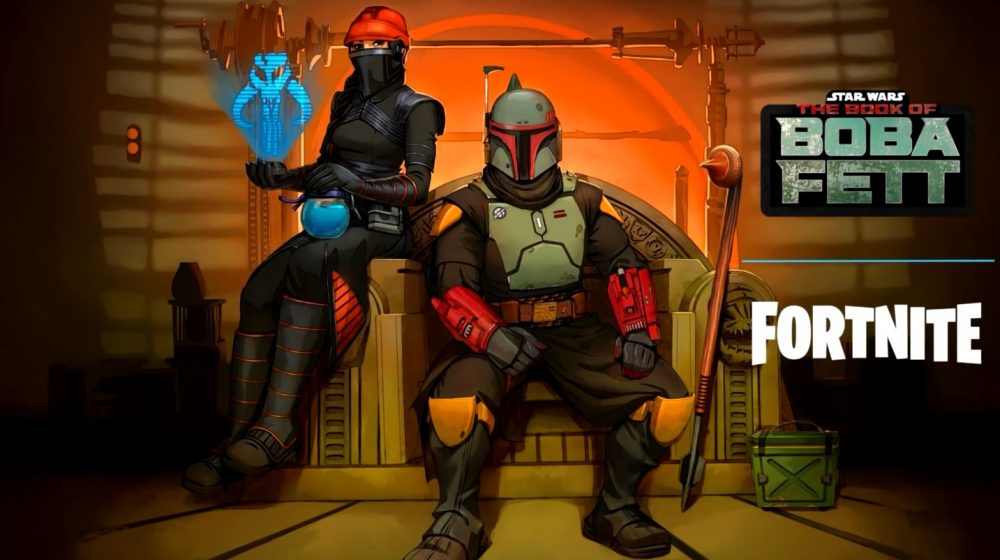 Fans of the game anticipate that the Boba Fett skin could launch as a free unlockable reward or a Disney+ Day Bundle. If the latter is true, then we might be able to see both Boba Fett and Fennec smacked into a single package which, for the most part, is a great holiday gift for players across the globe.

Crossovers have been the bread and butter of Fortnite since its launch. The Boba Fett collaboration is just a speck in the long list of collaborations in the game. Over the years, this freemium battle royale game has featured some of the biggest franchises in the entertainment industry. Despite the effort of the game’s competitors to pair up with other franchises, nothing beats the pop culture references featured in Fortnite.

With that said, let’s take a quick overview of some of the most iconic franchises that made an appearance in Fortnite in the last four years.

Fortnite broke the ice in terms of collaboration on May 8, 2018, with season 4’s Limited-Time Mash-Up with Marvel’s Avengers: Infinity War. This limited-time event featured the Infinity Gauntlet of Thanos hidden on the map. Whoever finds the gauntlet will not only wield the power of the gauntlet but will transform into Thanos. By 2019, a much bigger Limited-Time Event took place in the game to celebrate the launch of Marvel’s Avengers: Endgame.

Another notable crossover in Fortnite is the appearance of John Wick in season 9. This epic collaboration featured the main protagonist John Wick and Sofia. On top of that are a Tactical Assault Rifle and a Combat Shotgun, which are the most iconic weapons used in John Wick Chapter 3. 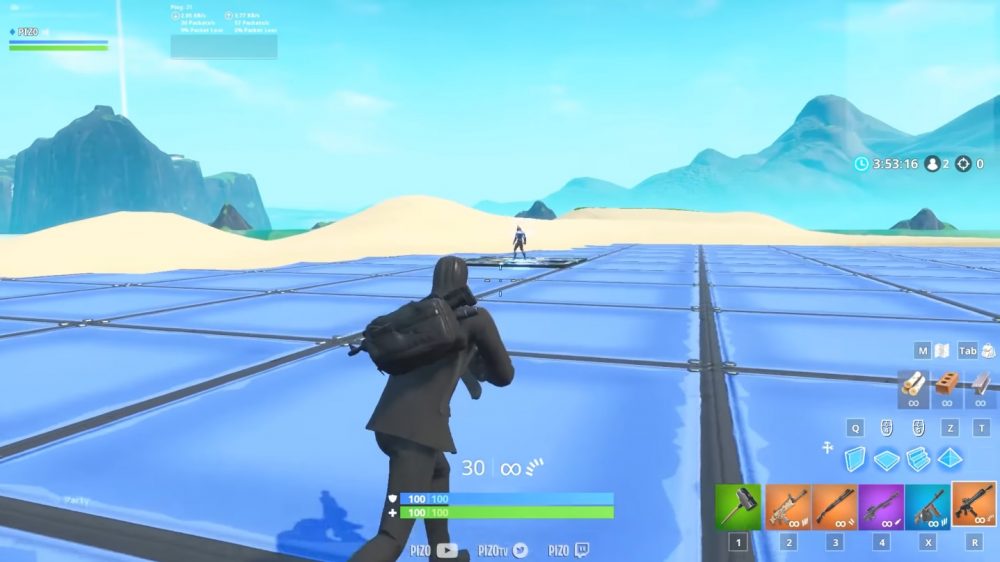 Fortnite’s collaborations are not limited to the entertainment industry alone. Proof of this is the Epic Hang Time Bundle, which featured clothing apparel from the Air Jordan brand. The Hang Time Bundle cost 1800 V-bucks and was available in four color combinations. The bundle was last seen in Fornite’s item shop on August 31, 2021.

One notable thing about Fortnite collaborations is that they do not come with exclusivity. Proof of this is the DC Comics collaboration in Season X. The collaboration featured Batman and Catwoman skins complete with their iconic gadgets. This collaboration also featured the gloomy Gotham City as a new location.

Fortnite also made an epic collaboration with the PlayStation exclusive game, The God of War. The Kratos Bundle featured the God of War himself along with his guardian shield, leviathan ax, Mimir, and freezing burst. The bundle cost 2200 V-Bucks. Also, it was last seen in the shop on March 19, 2021. 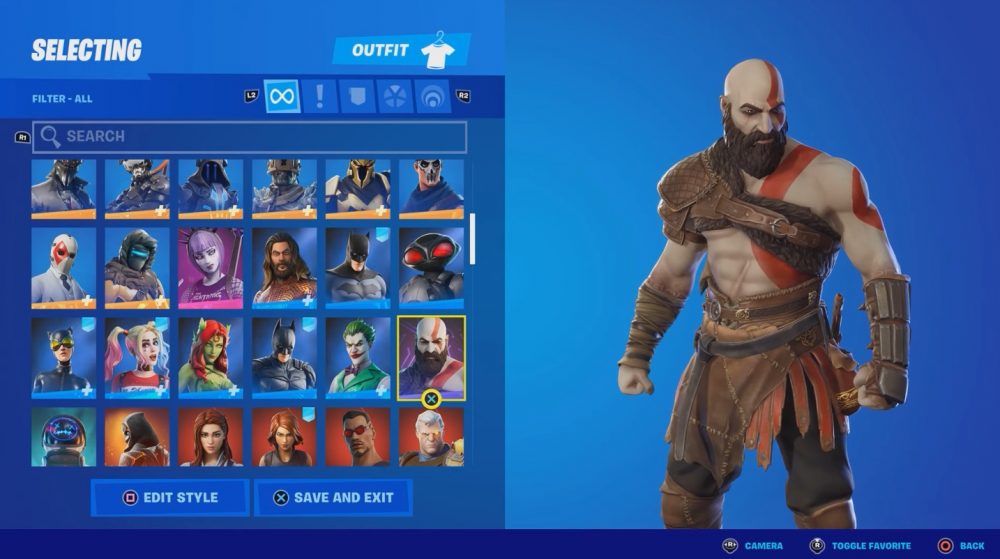 The Predator is another iconic character that made an appearance in Chapter 2: Season 5. Known as the secret outfit of the Season 2 Chapter 5 battle pass, The Predator outfit falls under the Legendary Class and part of the Jungle Hunter Set. In addition to the outfit, the set comes with Yautja wrist blades, hunter’s trophy, hunter’s arsenal, plasma caster reticule, and much more.

The final entry on our list is the Rick and Morty collaboration in Chapter 2 Season 7. The two iconic characters each had their own unique bundle. The Rick C-137 set was the first bundle launched on June 8, 2021. For this set, it featured Rick Sanchez, the Rick dance, butter robot, hammerhead Morty, Rick’s UFO Cruiser, among others. The Mecha Morty Bundle followed on August 22, 2021, featuring Morty’s backpack, a Space Snake, and the Get Schwifty emote.

Fortnite’s collaborations have evolved to become an essential, if not, the most anticipated part of the game. The upcoming launch of Boba Fett will undoubtedly become another success. To that end, now that we know the launch date of the Boba Fett skin, the next best thing to do is to cross our fingers and hope that Epic and Disney+ give the skin free of charge. 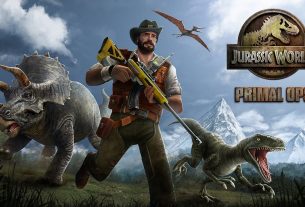 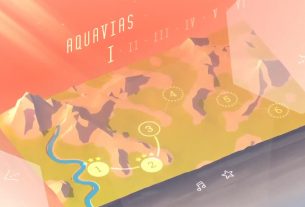