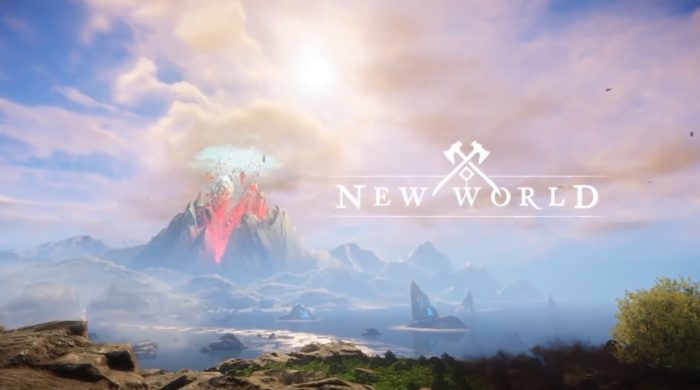 Amazon Game Studios, together with Double Helix Game, recently released a massively multiplayer online role-playing game (MMORPG) last September 2021. It’s titled New World, a colonial-era MMO where you play the role of a pirate looking for Aeternum. It’s an interesting MMORPG where you get to explore an island, battle different monsters, team up or duel with other players, and many more.

The premise of the game may sound fun and interesting to play, but is it really a good game? Is New World a game that’s worth getting and playing? Let’s discuss it in more detail in this review. Here, we’ll see if this MMO is a good game that is worth playing.

The gameplay of New World is similar to that of many MMORPGs out there. You’ll start the game on an island with nothing but the rags on your back. This means the first part of your gaming journey will revolve around surviving and getting stronger. You’ll be dealing with various creatures and monsters as you develop and grow. Once you become stronger, you can start taking on quests and missions that can yield rewards. You can also team up with other players to handle dangerous dungeons or battle against other players. 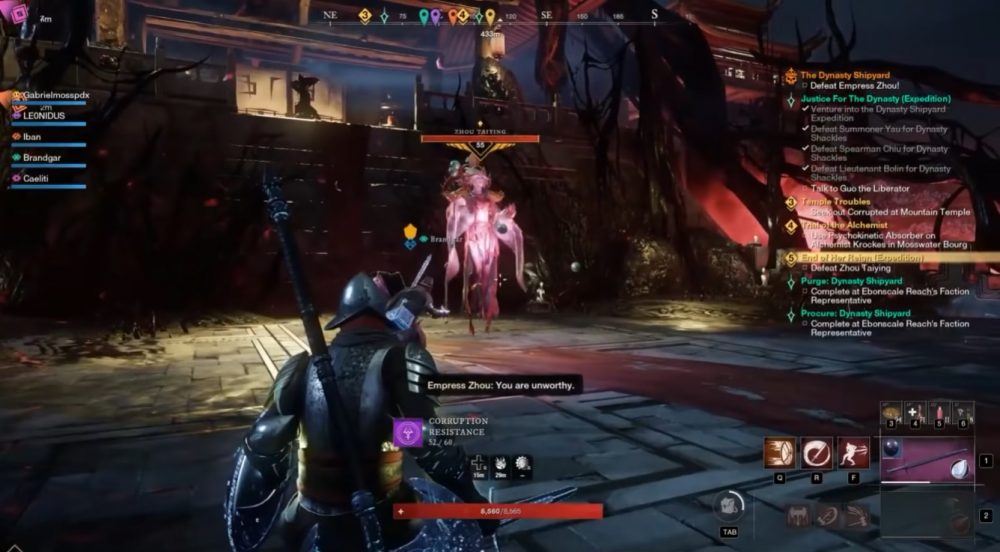 Besides its familiar gameplay, New World is a typical MMO that features awesome graphics and an open world where players can explore freely. Let’s now look at what’s bad and good about New World.

In this section, we’ll discuss what’s great about New World. This will give you an idea if the game is worth playing or not.

One of the first things that you’ll enjoy about New World is that the graphics of the game are exceptional. This is great, considering the game is set on an island, where you get to experience nature and its wonders. Its high-quality graphics also enhance players’ gaming experience, especially as you battle and fight enemies. That will make you see the action clearly.

Another good thing about New World is that the battle provides more dynamics. Sure, its combat mechanics follow the typical hack and slash system, and players have abilities to use in battle. But they can also dodge and block enemies. This adds more dynamics to the battle sequence and will require more tactics when fighting enemies. Consequently, it will make fighting more exciting and a bit challenging to play.

Of course, not everything is good with New World. There are also some things about the game that need to be improved upon. And here are the following.

New World is exciting to play at first, but once you’ve spent hours gaming and completing several missions already, it becomes bland. The open world is not big and dynamic enough for you to keep on exploring. Eventually, you’ll become bored with the exploration since you’ll likely see the same things over and over again. When it comes to the quests you take and monsters you battle, they’re also a bit repetitive. 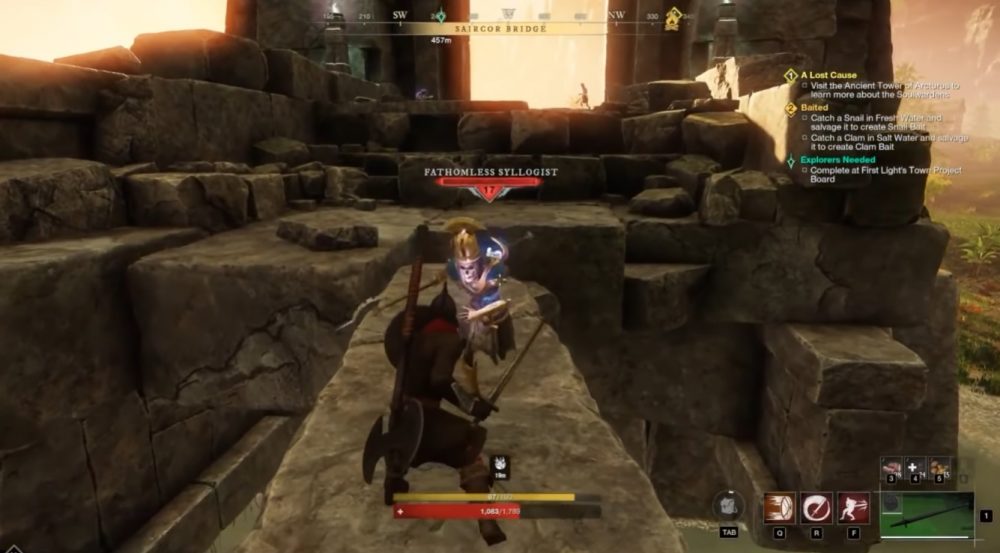 There will likely be some adjustments here and there soon, but they’re all still very similar. Because of that, you will quickly become uninterested in the game as it loses its luster.

Another bad thing about New World is that the battle sequence can get messy, especially if there are more players involved. That is because the action can sometimes get more difficult to see. That will lessen the dynamism of the battle since you’ll just be relying on spamming abilities just to get by.

After looking at the good and bad of New World, we can say that it’s a game that still needs some fixing before it becomes worth playing. Sure, you will likely enjoy playing it in the beginning, but as you progress along, you’ll start to get bored and see the issues that the game has. With that said, we only give this game a 3 out of 5 and recommend that you wait a while longer before purchasing and trying it out. 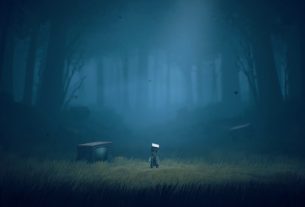 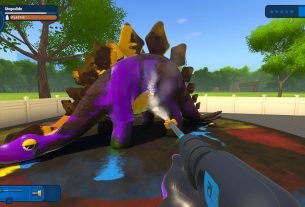