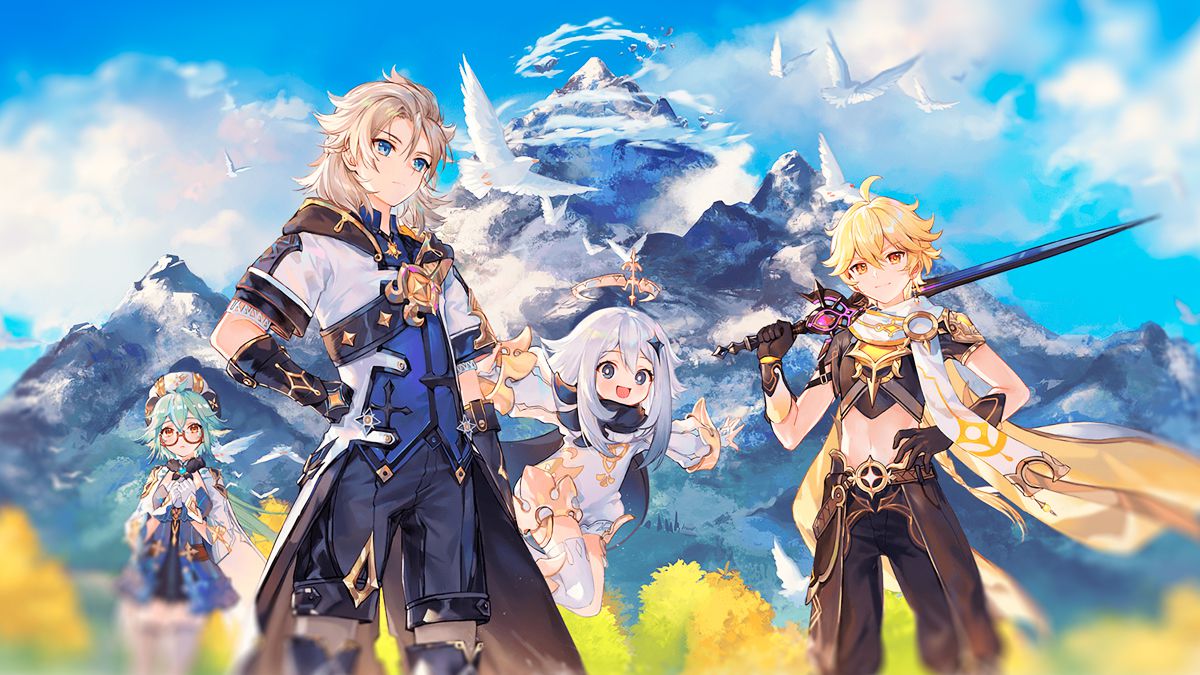 Genshin Impact, MiHoYo’s epic freemium open-world RPG recently got a huge update packed with goodies and events. Now that the update has made it to the game, it’s time to take a quick overview of the new features, characters, items, free stuff, and future events coming to the game. So without further ado, let’s take a quick dive in Genshin Impact’s Shadows Amidst Snowstorms version 2.3 update.

First, we are going to take a quick look at the new features, characters, and in-game items available now in the game. Due to the vast details included in the game’s patch, we will be presenting an abridged or summarized version of each one.

The first new character in Genshin Impact is the claymore wielding Arataki Itto who’s dubbed as the first and greatest leader of the Arataki Gang. This character comes with a specially charged attack mechanic that provides superlative superstrength when a second or fourth normal attack hits an opponent.

While holding a charged attack, Arataki Itto unleashes a barrage of Arataki Kesagiri slashes that do not consume any stamina, only a stack of superlative superstrength. A final slash is unleashed once the entire stack is consumed. 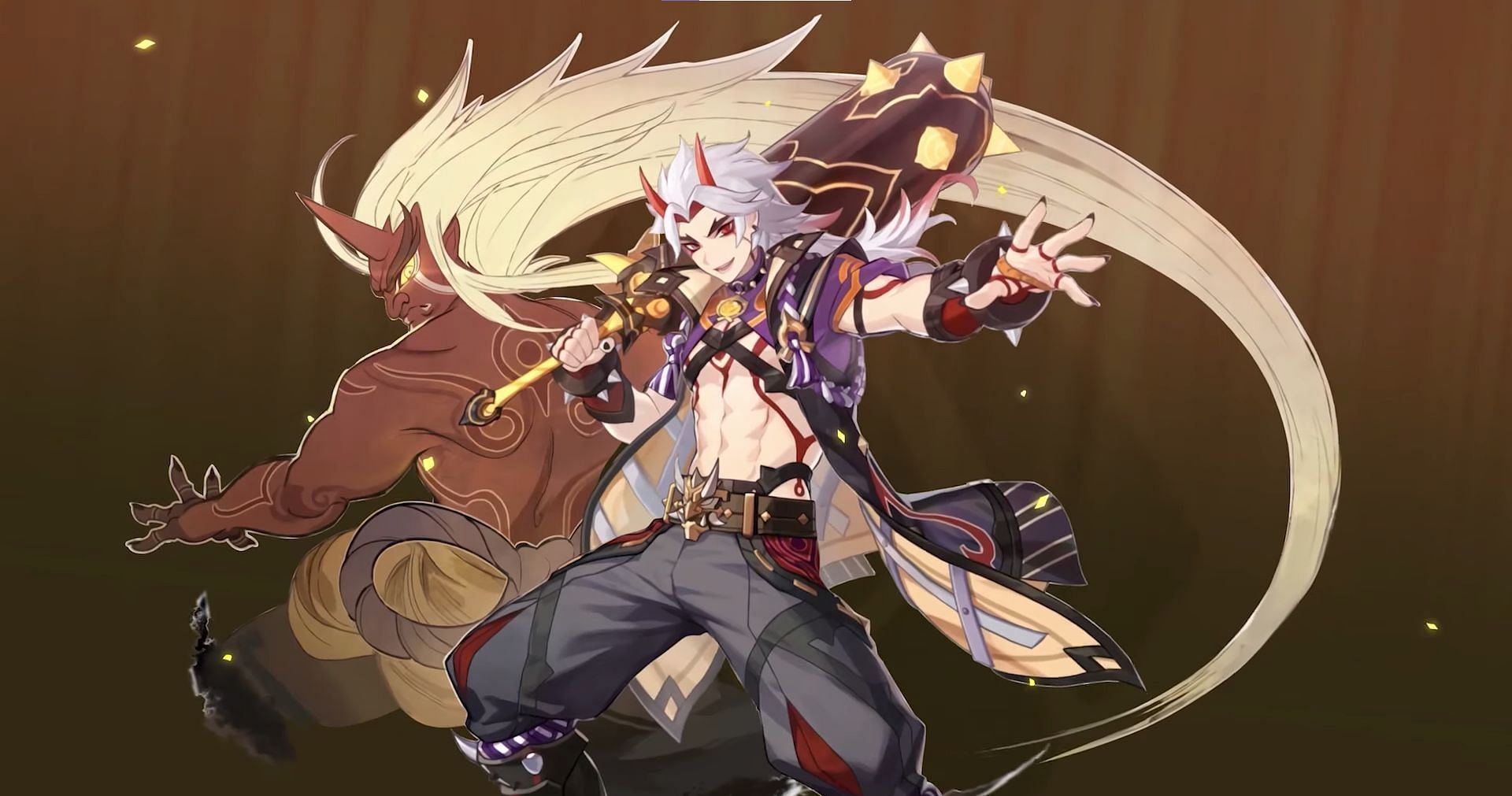 Arataki’s Elemental Skill is “Masatsu Zetsugi: Akaushi Burst!” produces an akaushi bull complete with a taunting effect. This character also comes with an elemental burst attack called Royal Descent that unleashes Itto the Evil that comes with his Raging Oni King that transforms his attacks to Geo.

The bow-wielding general of Watatsumi Island named Gorou is another new character in Genshin Impact. This character comes with an elemental skill called “Inuzaka All-Round Defense” that deals Geo damage. 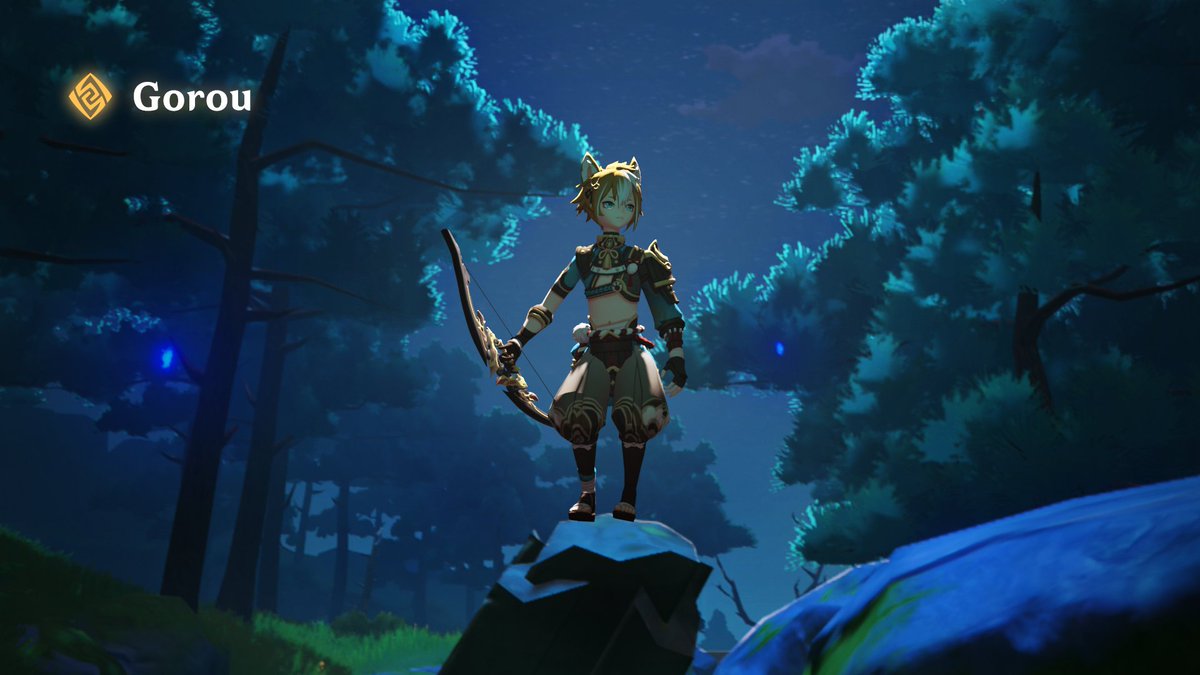 The new update also comes with a new domain of blessing called the Slumbering Court. This domain requires at least Adventure Rank 30 and completion of the Ritou Escape Plan quest to unlock. This domain features Ocean-Hued Clam and Husk of Opulent Dreams artifacts.

There are also new equipment in the game to which you can use during the match. See all of these game equipment below.

A sword made from alien materials and can withstand the corruption of the venom that corrodes a mighty dragon. This sword increases the elemental skill DMG by a percentage of DEF. To acquire this sword, players must partake in the “Born in the Snow” and complete the various challenges in Dragonspine. For its weapon refinement material, you need to collect Mysterious Emblems and Snowstrider Emblems.

As you may have noticed by now, the new update also kicked in a new event called Shadows Amidst Snowstorms. This event requires adventurer rank 20, completion of the Archon Quest called “For a Tomorrow without Tears,” Albedo’s Story Quest, and Lost in the Snow Quest. The event and shop will run from 2021/11/25 10:00 to 2021/12/13 03:59.

As depicted in the summary shown in the image above, the event will be in three phases namely Born of the Snow, Dragonspine Special Training, and Mysterious Challenge. Players who want to participate in this event can use the image above as a guide for their progression. In addition, we also have an overview of each of the phases below.

The Dragonspire Special Training is made up of Agility, Tracker, and Combat.

The training is all about four race tracks that travelers can locate using their maps. This activity requires the participant to collect Insignias of Adventure and Insignias of Conquest. 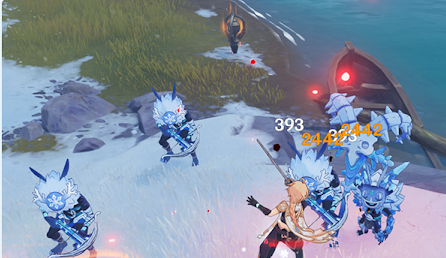 The points earned by the Adventurer rely on the number of insignias collected and the amount of time spent in Genshin Impact.

It is consists of eight challenges scattered throughout the map. Participants are required to seek out all the ice crystal piles to pass the exercise. Ice crystal piles can also be melted to acquire snowman components used for the construction of Puffy Snowman.

The training is consist of eight challenges that involve lure activation. Completion of this challenge will reward players with Primogems, Snowstrider Emblems, Snowman Head, and Mora. Snowstrider Emblems can be used in the event shop for purchasing Alkahest, Weapon Ascension Materials, Hero’s Wit, and Mystic Enhancement Ore.

Requires the completion of Shadows Amidst Snowstorms Act II: The Shadows Deepen to unlock. This challenge will reward adventurers with Mysterious Emblems, Hero’s Wit, and Mora.

That’s all we can serve for you now with the latest updates with Genshin Impact. Play the game more to know what the latest trends are. Download it on PC to enjoy more features.

Which Is the Better Poker Game: World Series of Poker or Zynga Poker?