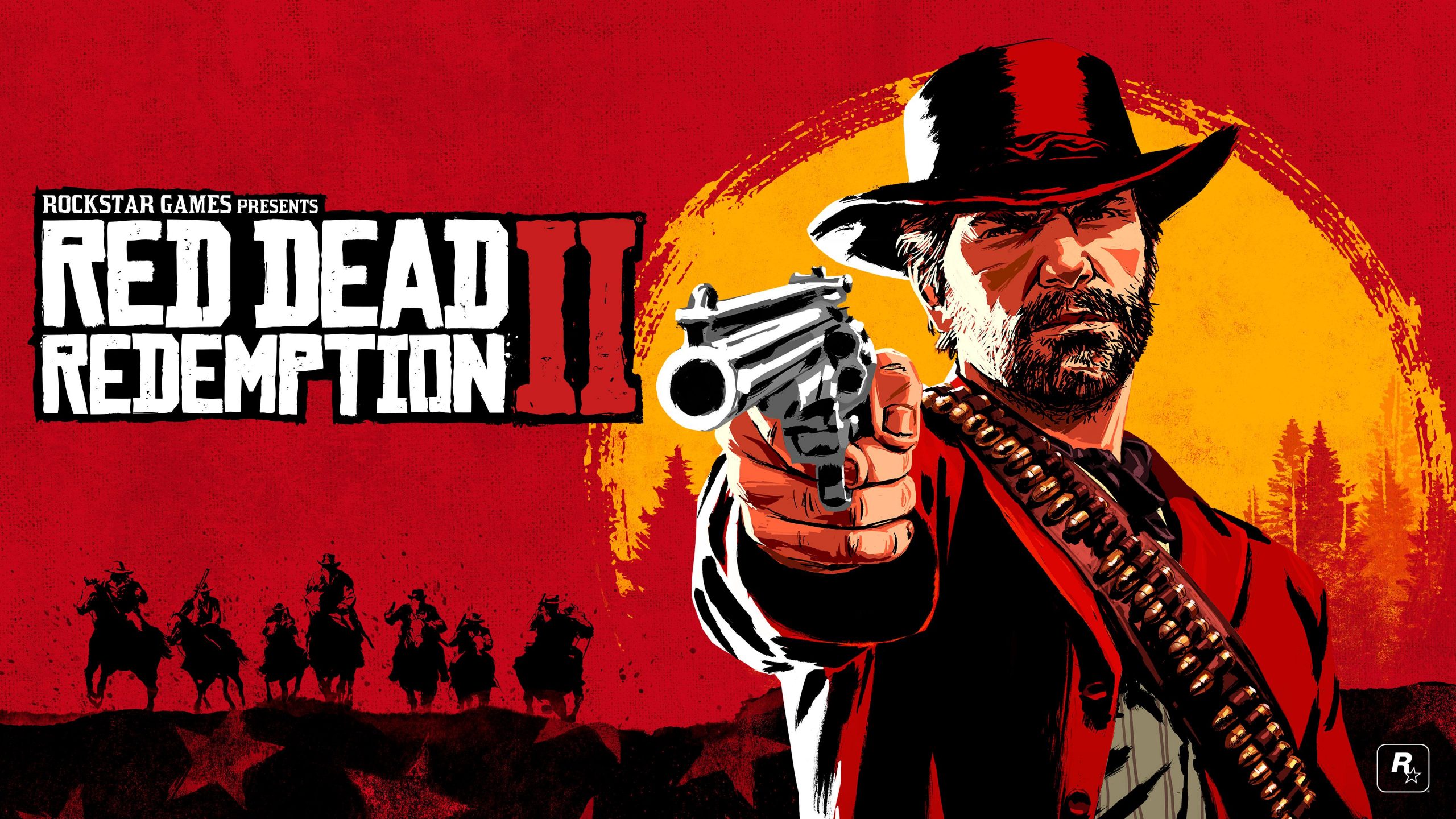 Red Dead Redemption 2, the highly anticipated-long overdue sequel of Rockstar’s spaghetti western franchise has finally made it to the PC. If you have just purchased your copy of the game, then, it’s all smooth sailing for you. Nevertheless, if you were part of the day one crowd who got their copy on November 5, 2019, then the PC port issue is no stranger to you.

Let’s take a quick overview of some of these issues along with the review consensus of the game. Of course, we’ll take both from the fans and critics of the game. So saddle up and get your six guns full as we travel back to the early days of Red Dead Redemption 2.

Unlike most video games, the Red Dead Redemption 2 PC’s review scores came out the same day. After all, Rockstar Games has already bagged the number 1 spot in Metacritic’s list of the best-reviewed games of 2018 for both PS4 and Xbox One, so no pressure. As expected, the review consensus from critics is overwhelmingly positive, making the game the #1 best game of 2019. All is well until you go to the user review score section of the game.

Similar to the console versions, Red Dead Redemption 2’s high review score from the critics is way too far from those from the users. The exciting part is that the users’ negative reviews correlate with the issues plaguing the PC port. Some in-game cases include crashing, stuttering, audio issues, cursor issues, and much more. These issues enable the game a meagre user score, which is unlikely to be seen from a game made by Rockstar Games.

November 8, 2019. Three days after the game’s launch, Rockstar has been sending out patches and all types of fixes to the game. A week after the game’s official launch, Rockstar Games acknowledged that they are almost done fixing the myriad of issues. That point is mainly about surrounding the game as per their tweet on November 14, 2020. As a peace offering to the frustrated players, the company provided some compensation through a care package for Red Dead Online (see image below).

The Declining Quality of Video Games

Red Dead Redemption PC is not an isolated incident. Most AAA developers and publishers of today follow a release now – fix later pattern wherein undone games will come out to the public. It’s ok if the problem involves a couple of bugs or glitches.

However, some of the AAA titles of today are not even working correctly. The annoying part is that you paid for a complete game. Even sadder is that this practice is slowly becoming a norm. Gamers should stop pre-purchasing copies of unfinished games from destroying this awful money-grabbing scheme.

Gone are the days where we purchase a full game and receive one in return. Monetization, corporate greed, and other nonsensical woke ideologies have taken over what was once a neutral playground. And was where unlimited freedom was once possible.

With the spread of these power-hungry non-gamer individuals, Will Durant’s quote finally makes sense”. A great civilization is not conquered from without until it has destroyed itself within”. Unless the gaming community stands up to these outside forces, then video games’ future is lost. 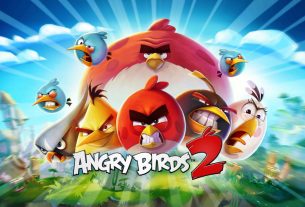 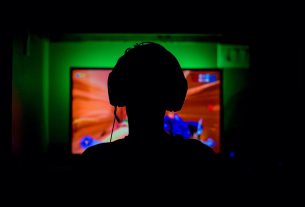 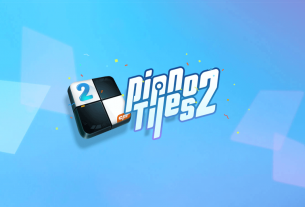