Tactical role-playing games like Disgaea have been around since the early 2000s. A lot of these role-playing games originated from Japan, and they are also known as JRPGs. Disgaea, meanwhile, is a 2003 game by Nippon Ichi. Due to its success, numerous series and spinoffs were created. It also has its own manga and anime series for anime lovers all over the world to enjoy. Now, many players are becoming more interested and want to know which of the series should they start. 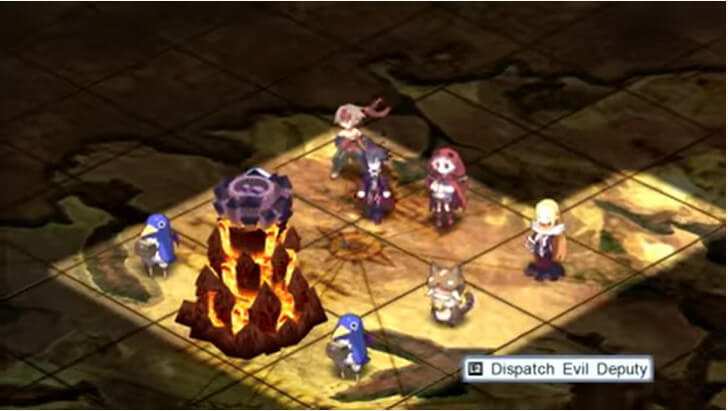 It has a very interesting storyline filled with humor and a unique setting. It also focuses on leveling up stats and growth. If you want to get the whole idea of the game, it will help if you learn its basic controls and mechanics. Knowing its storyline will also help. Since this kind of game has many twists and exciting battles, you will want to start from the very beginning. Doing this will help see how the story progresses. So buckle up and get ready to learn more about this addicting game called Disgaea.

Getting to Know Disgaea

If you are interested in playing the game, you should learn about its many series. There are six main games and many spinoffs. But the spinoffs don’t matter right now because it doesn’t revolve around the main gameplay and storyline. To make it easier for you, Disgaea is a strategy and role-playing game in one. The combat style is turn-based and takes place in a variety of maps. 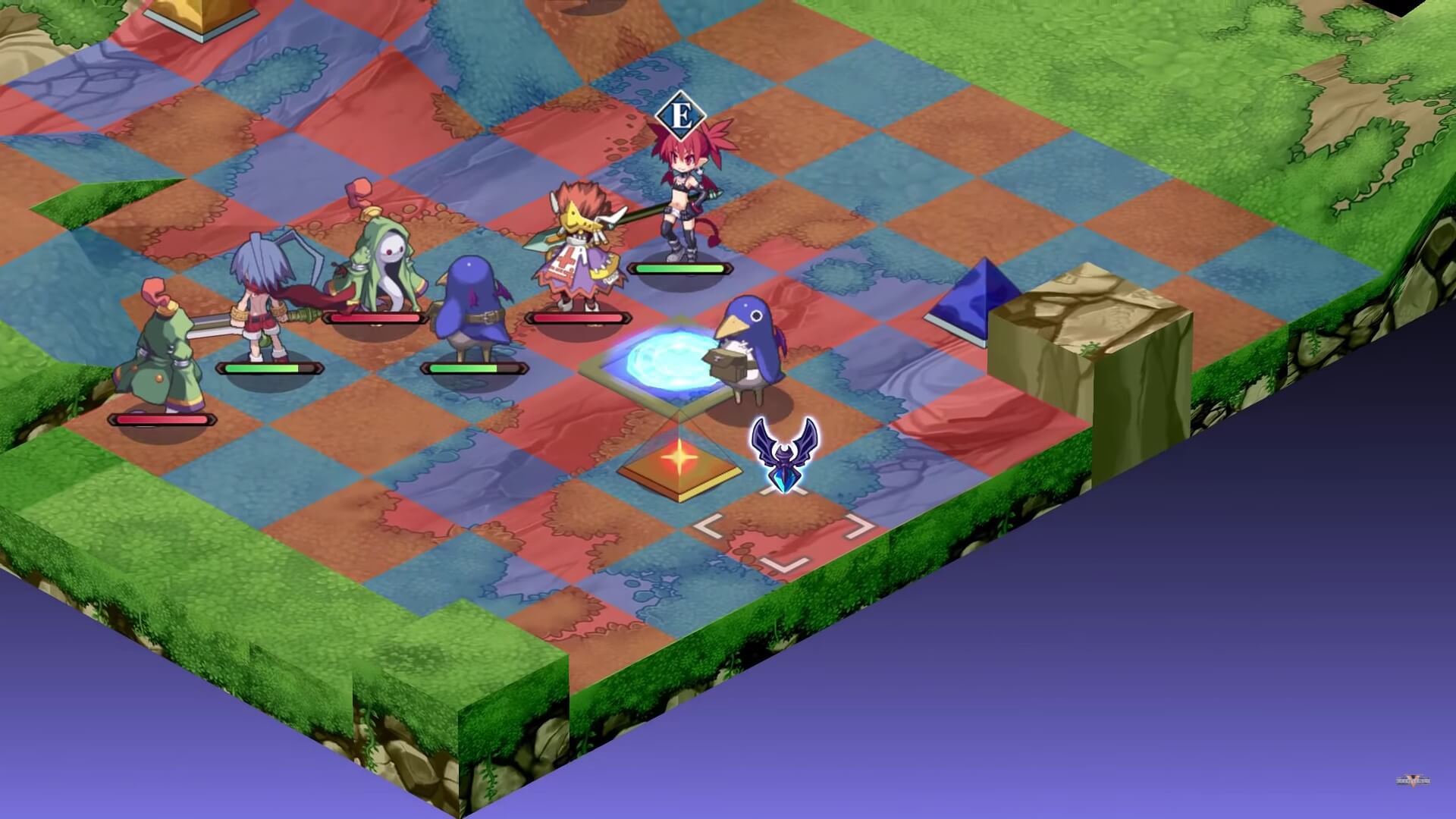 Moreover, it looks like a chessboard, which makes it more appealing. Also, the controls and functionality of the entire game are very easy to understand and master.

How to Play the Game

Your character’s position matters, and you can do different kinds of attacks like melee and special. The game also contains crazy animations and fun scenes that will blow you away. This is one of the reasons why people love it. The series goes deep and offers numerous gameplay mechanics outside of the main storyline, making it more unique.

Each game, except for Disgaea D2, has a self-contained story. The stories are both lighthearted and silly, which is a contrast to the usual hardcore JRPGs. Also, all of the games take place in the Netherworld.

Disgaea 1 to 5 are the main games, and this includes Disgaea D2. If you are after the graphics and gameplay, the newer ones, which are Disgaea 4 and 5, will suit you. This is because these are the newest ones and have the best-looking graphics. 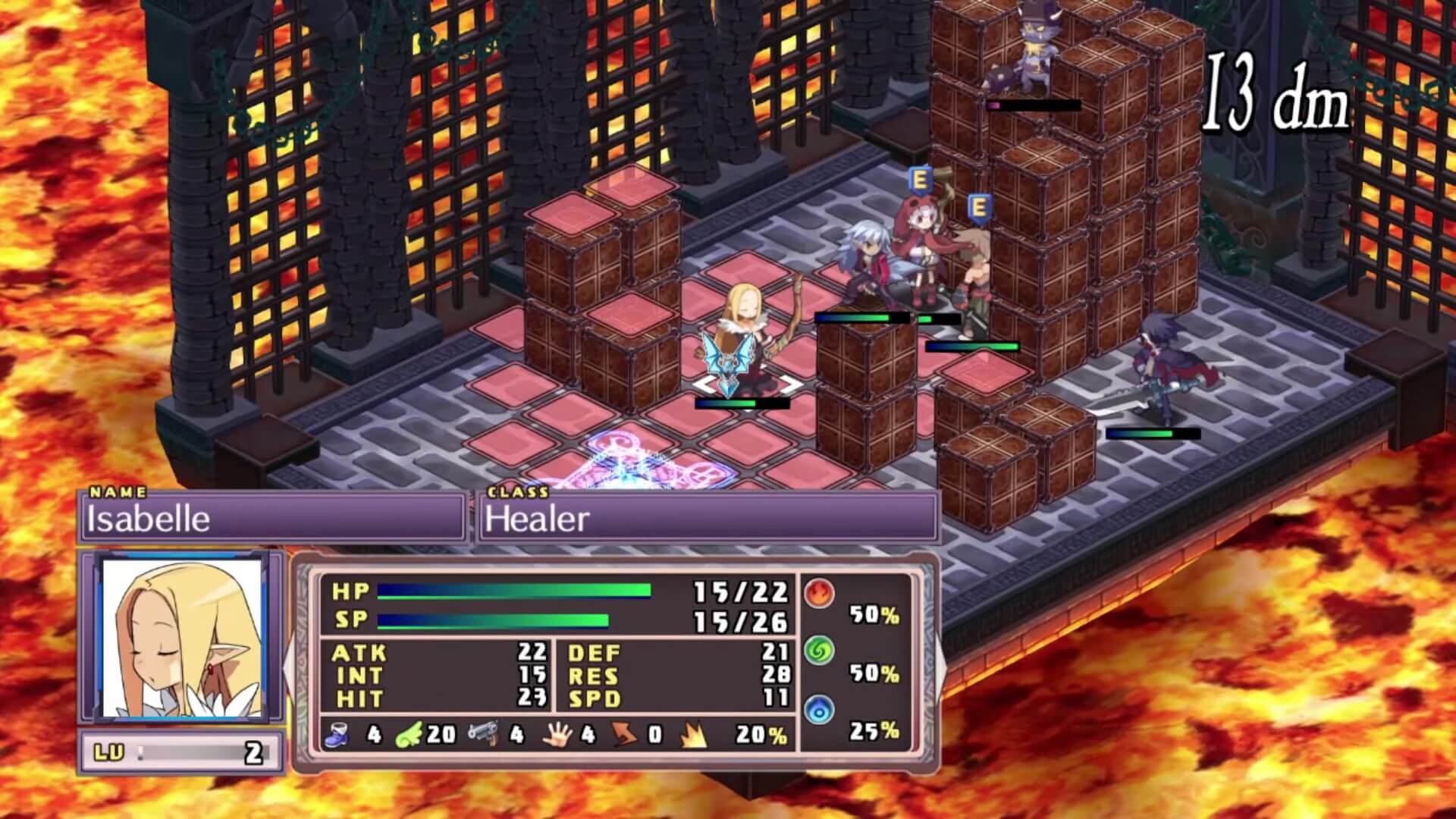 Meanwhile, Disgaea 4 is originally a PS3 game, but it’s also available for the Playstation Beta. You can find extra content here. Disgaea 5 is the newest game in the series, and it’s available for the PS4 and Switch. The Switch is more affordable because it already has all the DLC content, compared to PS4.

To experience and understand the game to its fullest, it is highly recommended to start playing the first game. That’s because there are many references and cameo appearances in this game. Prior knowledge about the game will get you far, especially with game series like Disgaea. Of course, it’s not the best looking game. However, playing it will be worth it. It is also the easiest game to get a hold of because it has been released for PS2, PSP, Nintendo DS, PS3, PS Beta, and PC.

Disgaea D2 is a direct sequel of Disgaea 1. Disgaea 2 and 3 are better played if you have passed through Disgaea 1 as well. The whole point of the game is to conjure up nostalgia while enjoying the usual surprises and battles. So if you are new to Disgaea, know that the game is best played in order, from Disgaea 1 to Disgaea 5.

Looking at its features and gameplay, it is already clear that the game is worth a shot. The series may be a bit confusing, but once you understand the game, you’ll see that it’s worth it. Why do you need to play Disgaea? Because you cannot afford to miss this RPG masterpiece.

Cyberpunk 2077: Failing to Live Up To The Hype 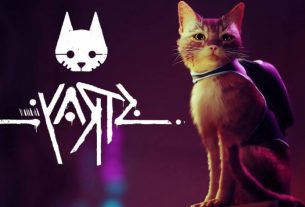 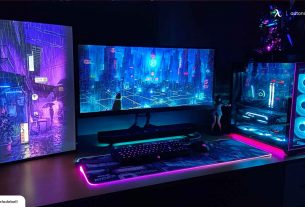