Our favorite cute multiplayer battle royale game, Fall Guys, is back with a new season! In this new season, new updates are also here for players to enjoy. Read the rest of the article to learn more! 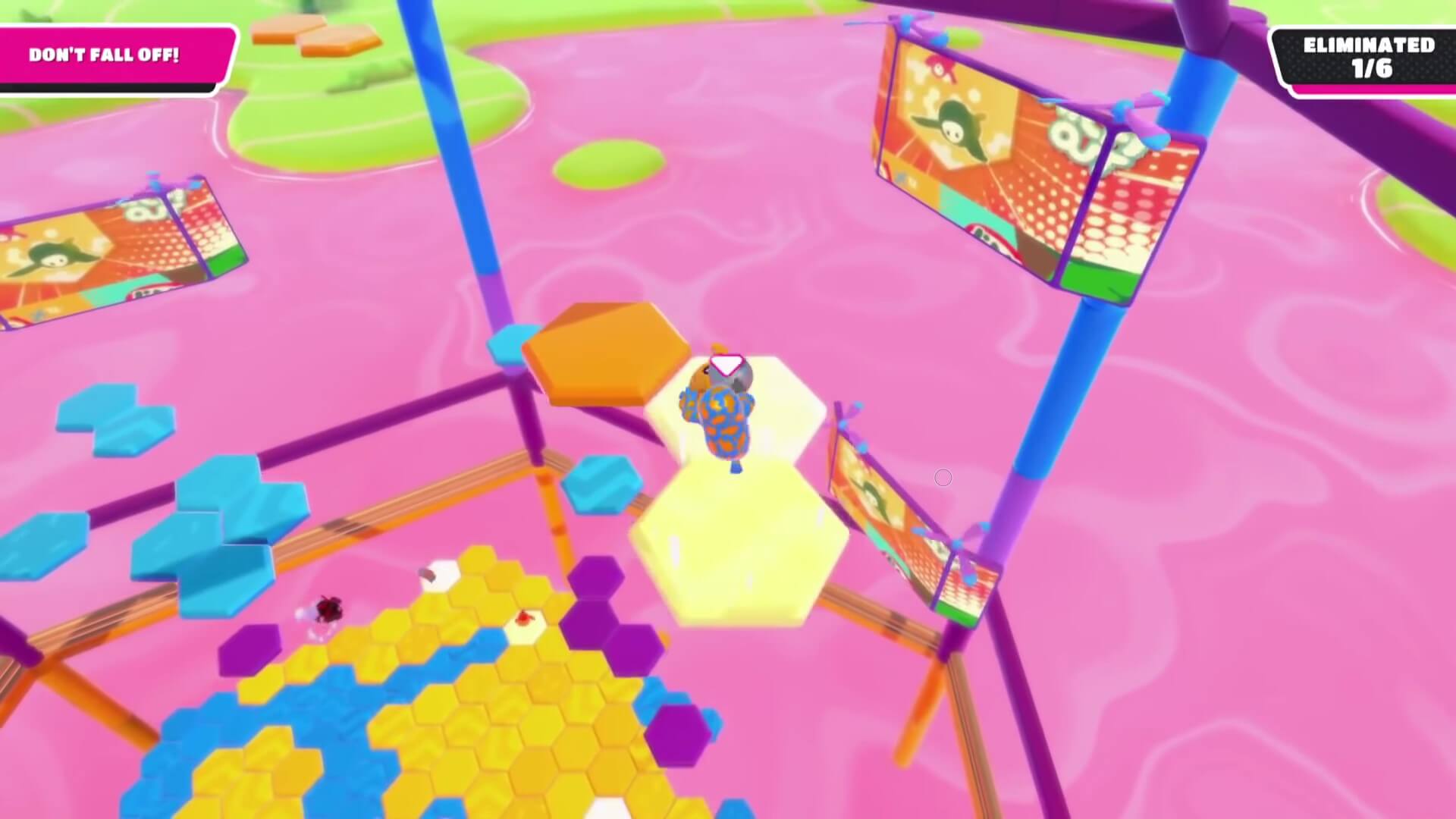 Fall guys is a 2020 game by Mediatonic. Since its release, it became a popular game among the players. Aside from its battle royale system, its exciting graphics and gameplay are making players love the game. Unlike other battle royale games where you’re a human and you have to shoot everyone to win, it’s different here. In Fall Guys, you’ll be playing as cute jellybean-like figures. Also, you have to finish obstacles ahead of everyone to win. There are also other factors that affect your win, like teamwork and grabbing others.

Going back to its new season, here are the exciting things you should look forward to. Announced during the Game Awards, the new season became available last December 15, 2020. Make sure to download the game ASAP to try these out!

The new season brings a lot of exciting things that will surely make your experience in Fall Guys a lot better. Let’s start with the new skins. As per the developer’s announcement’ on Twitter, there are 30+ new skins on the new season. Aside from that, these are the 7 new levels players should look forward to: 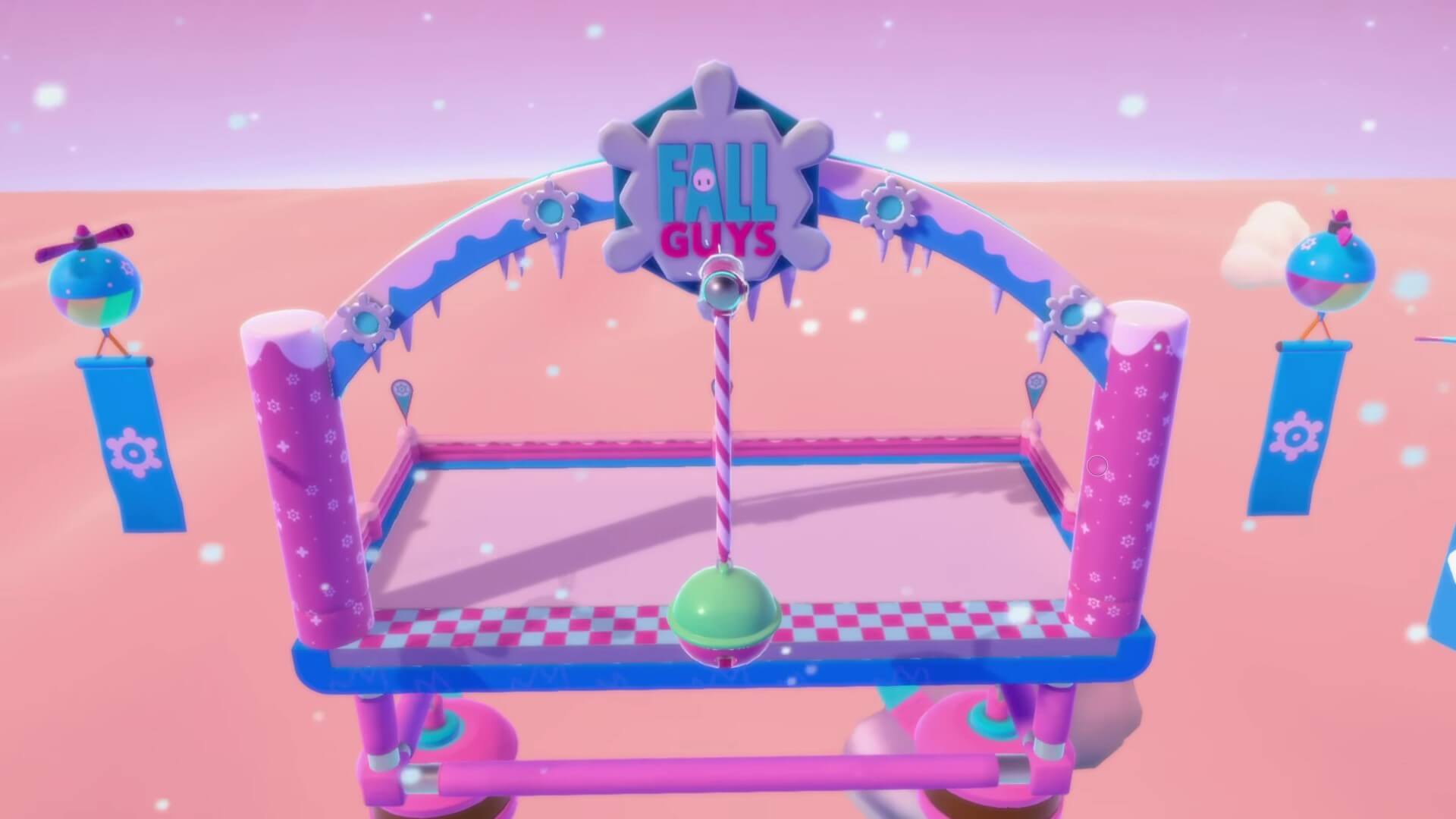 The developers also introduce crown ranks in the new season of Fall Guys. Through this new feature, players who earned crowns can be rewarded and rise through the ranks. Aside from that, the game now has an in-game bulletin feature where players can easily check announcements. The game also now has Show Selector where there’s a clear indicator for players when there’s a new show available.

Amazon Prime users will also be delighted since they can link their accounts for exclusive in-game rewards. There is also something in store for the Steam and PS4 users as well. For Steam users, they can have early access to Private Streamer Lobbies. This is an invitation-only lobby as of now. Also, it requires 40-60 players so that they can start their custom match. Meanwhile, for PS4 users, there is more freedom in the camera sensitivity slider. 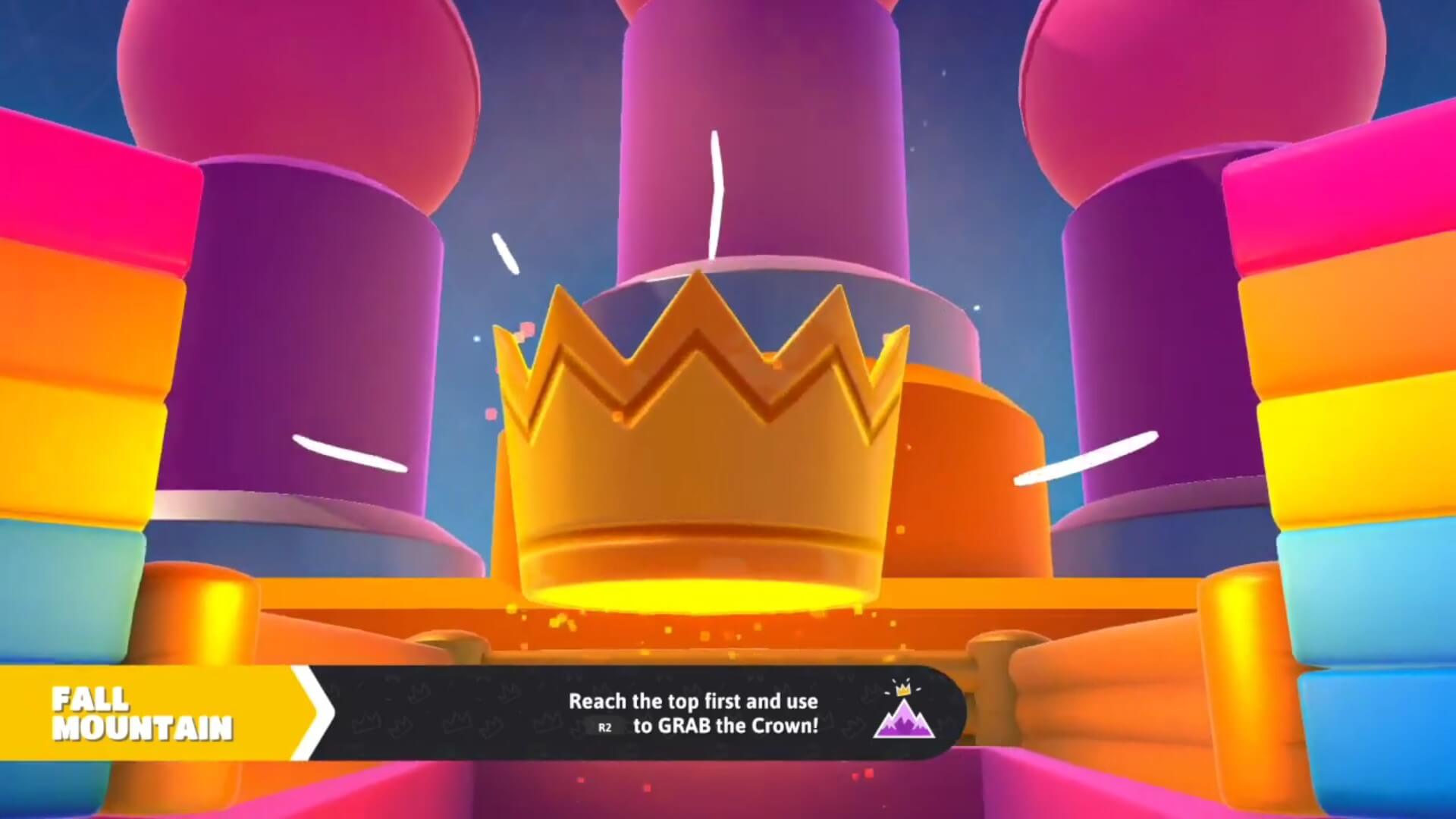 The new features and bug fixes in Fall Guys Season 3 are certainly a great treat for the players and fans. Along with that, it is expected that this will significantly improve the player’s experience in the game.

If the new stuff is making you jittery and excited, make sure to download Fall Guys now! 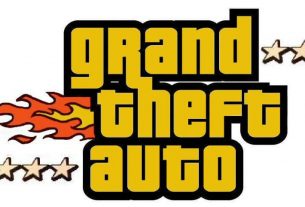 Top 3 Things You Should Know About The GTA Franchise 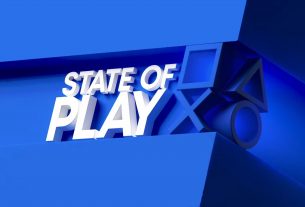