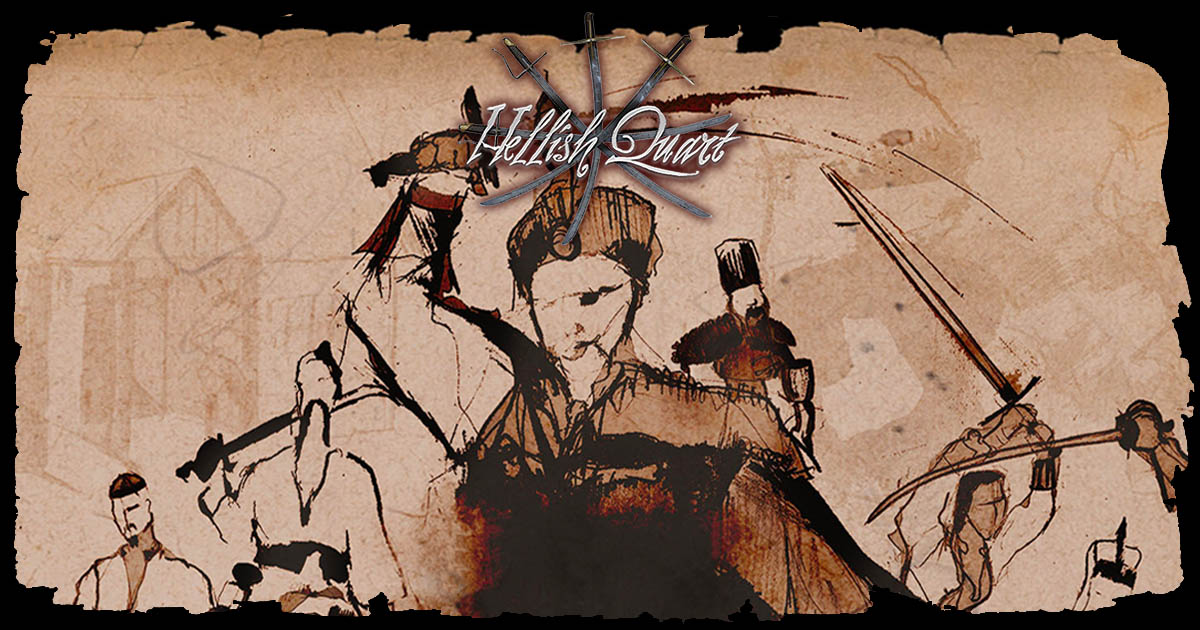 Hellish Quart has only five characters with distinct fighting styles. However, given the current state of the game, it wouldn’t even matter who you pick because their movements are pretty much almost the same. However, if you put more time into the game, then you realize the difference in some of their movements. Some are slower but more powerful than others, while some are fast but have weak attacks.

Think of this as a sort of an independent competing title against Ubisoft’s For Honor. Developer Kubold wanted to make a 3D-type side-scrolling fighting game a la SoulCalibur except more realistic. The realistic take here is that, depending on your strikes, you can kill your opponent. Whether it’s slashing the hand, stabbing the heart, or even decapitating your foe, combat can be quite grotesque.

The most prevalent key mechanics are the following: stabbing, slashing, holding, guarding, and footsies. These five elements depend on your positioning and your enemy’s frames. Allow me to discuss this in a fighting game manner since that is what Kubold wants us to feel.

You see, in a fighting game, the most important rule is to know your enemy’s frames as well as yours. Frames are animations that happen when you do a certain move. Depending on your actions, the choices of your frames could mean the life or death of your character.

A light punch means shorter frames but less damage output. However, you can quickly recover from that and you may follow it up with a dodge or a block. A heavy punch results in more frames but bigger damage. Yet, this is also a risky move and will make you prone to counterattacks. That is why games like Street Fighter and Tekken have players that are so into frames because these are keys to winning a game.

Now, put the same concept on Hellish Quart and it’s all about punishing your enemy if he does a wrong move. So, if your enemy does a heavy attack, you can either dodge it or counter it with a lighter attack. A light attack may not kill your enemy, but it will stagger him. But if the heavy attack hits you, that means certain death. And then, there are footsies but that’s another topic entirely.

As far as rounds go, it’s the best of three. Although, you can always change that.

As much as Hellish Quart has a cool concept and an interesting one that applies the laws of fighting games, there’s really not much else. The online community is not very active unless you take the initiative to go to a Discord server for HQ. Bring along a friend with you and it’s just stupid fun.

If you give me a game this complex with plenty of key mechanics to remember but its content is lacking, then I would rather be playing Skullgirls, The King of Fighters, or Tekken 7 (even if T7 has very lackluster game modes). 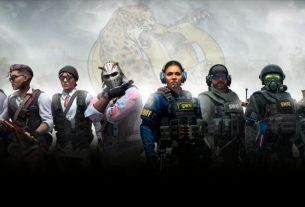 10 of the Most Played Military Games for PC