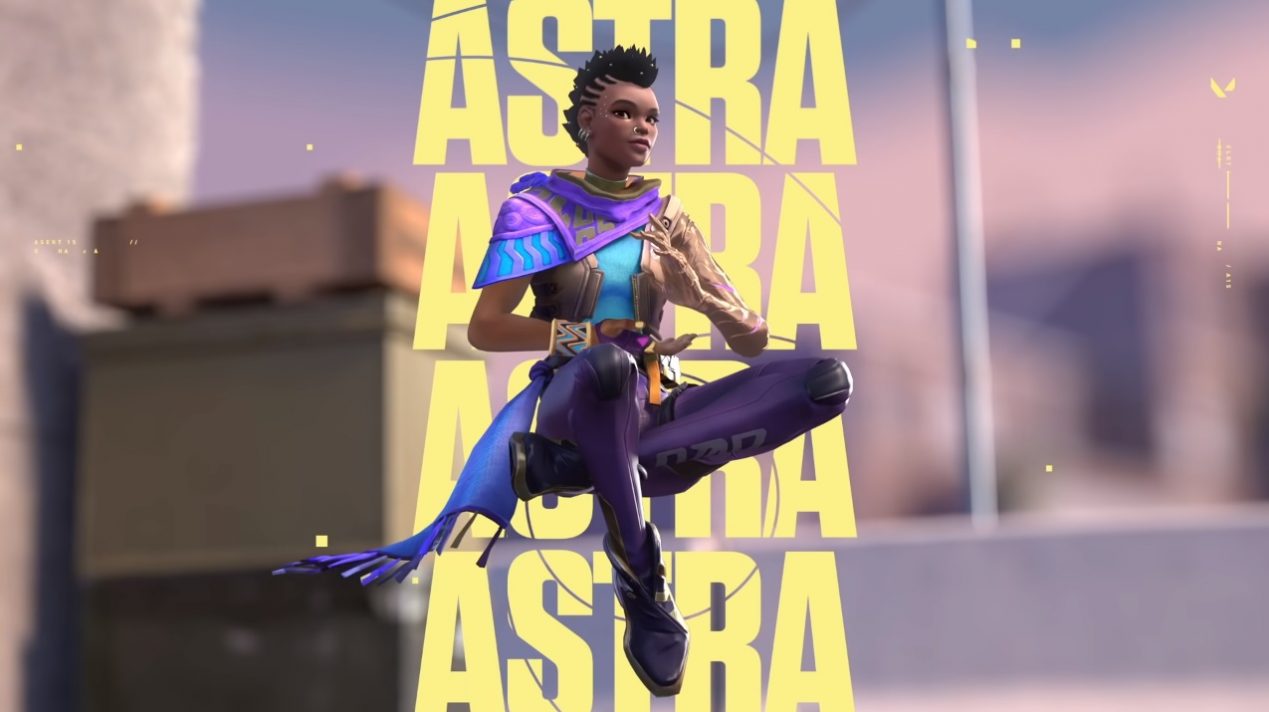 Here we are again with another Valorant agent guide. This time around, we’ll be talking about Astra: a map bender and a complex manipulator that can make or break your match. Workaround with teammates and you’ll get the most out of Astra. She’s also considered to be the most complicated Agent since the release of Yoru.

Astra is generally not recommended for beginners because if you want to main her, you need extensive knowledge on just about any map. Her abilities require the right placements for the right situations. But if you already know your way around the game, you might want to try her out since she’s a good soloQ Agent.

Unlike other Agents, Astra can only activate her abilities using stars. You don’t buy the abilities but rather, you buy the stars that activate her abilities. One star is 200 credits and you can only have five of them for a total of 1,000 credits. Without stars, there’s no point in using her Astral Form. However, for every round, she gets two stars for free.

This is her passive which you can use as much as you can, unlike the other agents. Now, the way it goes is that she hovers over the map as a cosmic being. Your enemies can find you though since you are completely vulnerable in this state, so be careful when and when not to be in Astral Form.

This is the moment where you place your stars. This depends on wherever you want to plant them and you may choose to recall a star to another area—which makes it more effective if you are rotating.

The Gravity Well produces a black hole that pulls in nearby players. If it explodes, it grants a Vulnerable debuff to enemies. It’s a great ability if you can manage to delay enemy movement or help your teammate rack up more damage. This makes it even more effective if you have a teammate with AoE damage like Brimstone and Viper.

This is a Stun ability that works well with the Gravity Well. It’s also the most useful star since it has a very big radius which can catch a whole team off guard if they aren’t careful enough.

This is just like any other Smoke ability in the game that you can activate and reactivate which costs 2 stars. You may place two Nebulas at once and has a slightly wider radius than Omen’s Dark Cover.

Just because Astra has a passive skill on the Ult key doesn’t mean she has no ultimate skill. Her Cosmic Divide plays a huge role in blocking enemy vision as well as projectiles. This also stretches across the whole map and could be a great tool if used properly at the right time.

Now that we know her abilities, let’s go over some strategies.

Astra isn’t that much favorable when it comes to Attack. Just like Viper, she will suffer from the lack of map coverage during the prep phase plus her Astral Form would need a good getaway placement to safely back away from her position.

You have a better advantage as Astra on Defense since her Astral Form can cover more areas, making abilities such as Gravity Well and Nova Pulse even more effective.

Ultimately, the best way to learn more about her is to practice her skills. Don’t forget to acquire map knowledge as well because that is how you can utilize Astra’s best abilities. 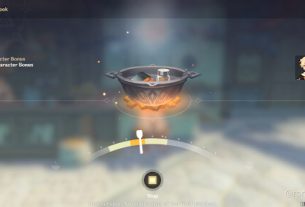