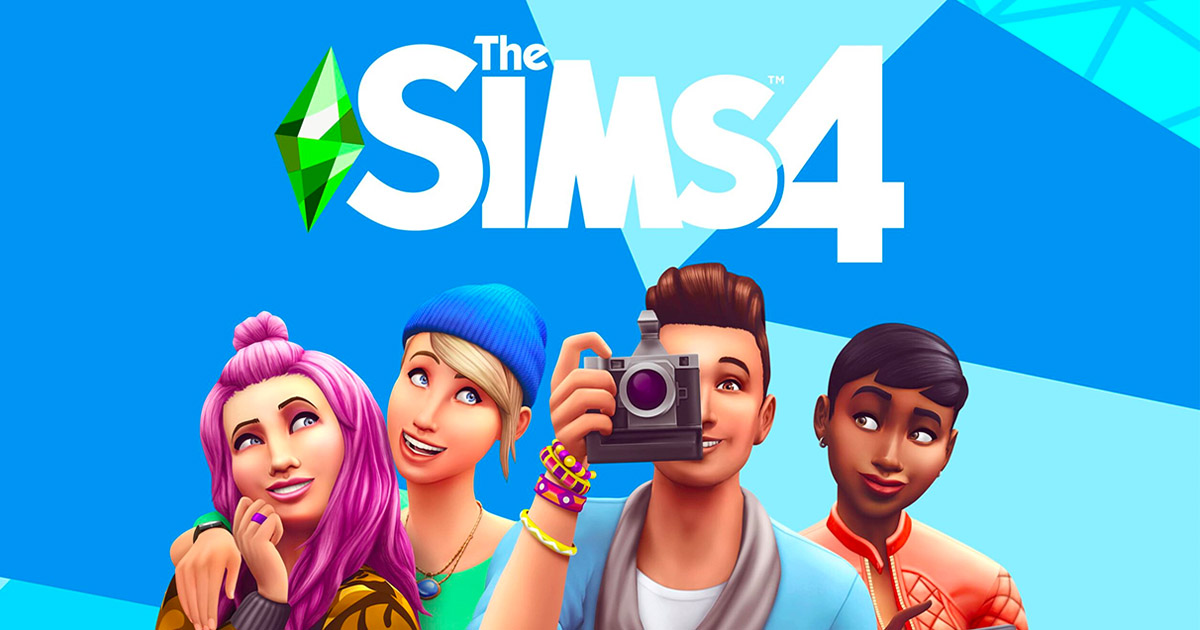 The Sims franchise recently celebrated its 21st anniversary and they provided awesome rewards to all of their Sim 4 players. But aside from the wonderful free gifts, the company also announced that they’re adding bunk beds to the game. Of course, not everything during their anniversary was free, like the Sim 4 Kits that they’re offering.

The kits are small-sized packs that contain niche items that are part of one style. The Sims franchise introduced three new kits and costs $5 each. But what are these new kits anyway? Let’s discuss all of these things in this article to help you decide if they’re worth it to get or not.

The Sim 4 Kits are actually the first of its kind to come to the franchise. It’s a new form of paid DLC that the developers are introducing to the game. Small-sized packs aren’t new to the Sims as Sim 3 is littered with them. But this is the first time they are introducing the kits themselves to the 4th installment. The developers introduced three Sim 4 Kits, and they are The Sim 4 Bite the Dust Kit, The Sim 4 Country Kitchen Kit, and The Sims 4 Throwback Fit Kit.

The Bite the Dust Kit is a pack that provides players with new aspirations, and cleaning tools. Basically, the niche for this pack is about cleaning. The Country Kitchen Kit, mainly focused on kitchen sets and decorations. It’s a kit that’s focused more on the game’s building and decorative aspect. It provides players with new items they can use to further beautify their kitchens.

The last kit is the Throwback Fit Kit, which is focused on customizing the style and appearance of your sims. This pack provides 90s-styled athletic and leisure clothing, providing your sims with retro-styled outfits that they can wear.

What Players are Saying about The Sims 4 Kits

Though the new kits might seem appealing, many players are actually unhappy with these new kits. This is evident in the Sims subreddit, where many Sims players are voicing their displeasure with this latest addition. They feel that Sims 4 is already an expensive game with all of the expansion packs.

And now they’re adding another paid pack, which seems like cash milking at this point. What players want is more gameplay content and not another paid pack that they must spend money on. The devs have quite the reputation for paid DLCs, and packs. Nevertheless, if you fancy collecting new items for your Sims, then there’s no harm in buying them. You can even wait for a sale to get them at lower prices.

Is The Sims 4 Kit Worth Buying?

The small-sized kits are not expensive, costing $5 each. But if you plan to get all three, that will cost you an additional $15, which can seem pricey. It’s especially true if you have already spent money on other packs, along with the price of the base game itself. In reality, it might be worth buying if you’re someone who wants the items.

But other than that, there’s no point in purchasing them. They don’t add to the overall gameplay. They don’t make the game better and the game doesn’t become worse if you don’t get them. Besides, with the way Electronic Arts is going, it won’t be surprising if they come out with new packs to try. But overall The Sims 4 is a great game to play, especially if you’re a Sims fan. It has more customization options than its predecessors. Try it out on your PC or consoles. 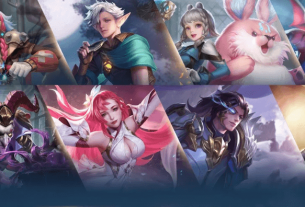