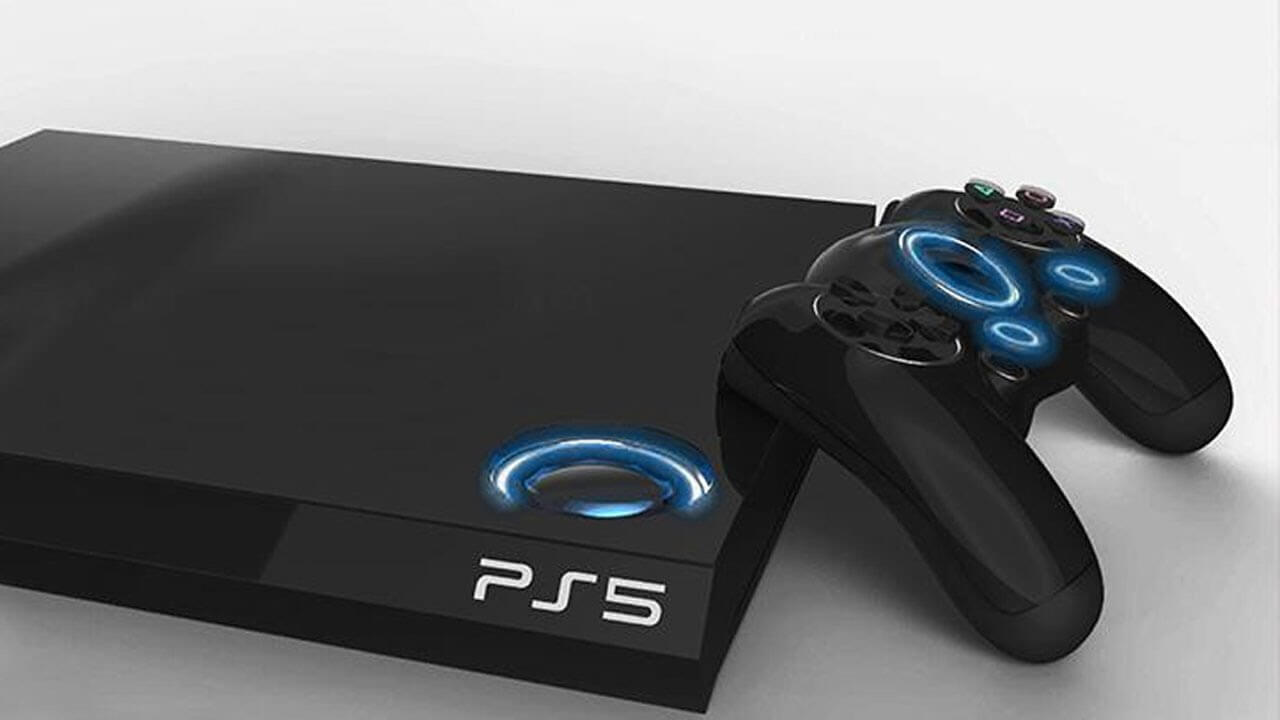 Alongside the PlayStation 5 (PS5) announcement and release, Sony also revealed several of the biggest titles that would go with the next-generation console. Some of these blockbuster titles are Horizon: Forbidden West, Spider-Man: Miles Morales, and more. Here’s a rundown of the top 5 most anticipated games for PS5.

Guerrilla Games is coming back to the fictional post-apocalyptic world that’s overrun by hostile machines to give fans another outstanding showcase. Horizon Forbidden West is the much-anticipated sequel to the multi-award-winning action role-playing game, Horizon Zero Dawn. This was confirmed during Sony’s PS5 games reveal last June.

Horizon Forbidden West keeps up with Aloy’s story and forges ahead to America’s wild outskirts. The trailer shows Aloy spending some parts of the game underwater and discovering new kinds of machines. Not much was seen during Sony’s PS5 live stream event, but this did not matter to fans who are hyped and thrilled for the upcoming game. While the game’s exact release date is not disclosed, Guerilla Games confirmed that the title would be released exclusively to PS5 sometime in 2021.

God Of War is one of the cult hits of the PS4 generation. The game acquired various Game of the Year awards which makes a sequel almost clear-cut. During Sony Entertainment’s PS5 showcase in September of this year, fans had gone wild with the brief tease of the possible ninth installation to the God of War series, God of War: Ragnarok

While details are still scarce, fans are expecting that it would pick up from where the 2018 God of War game left off. For those who need a refresher, the game ends with a scene where Thor showed up at Kratos’ doorstep after a three-year Fimbulwinter. Now the speculation is, the upcoming installation would involve a battle amongst Norse Gods.

Although Santa Monica Studios have not confirmed any specific release date yet, God of War: Ragnarok is expected to arrive in 2021, and fans are hanging around to see more footage to get a little more taste of the game.

Sony Entertainment sure knows how to tease gamers. During the early talks about PS5, Sony spiced up the showcase by using Marvel’s Spider-Man to demonstrate the loading speed and hardware of the next-gen console and compare the performance to its predecessor, the PS4. With that demonstration comes the introduction of the new Spider-Man game!

During the pre-launch event for the PS5 Back in June, Spider-Man: Miles Morales was announced and promoted as the next-gen console’s biggest launch title. It counters Halo Infinite, the biggest title of Xbox Series X’s release. The game was officially released for PS5 on November 12, 2020.

Demon’s Souls is getting a remake exclusively for PS5. Sony was generous enough to show the audience a clip of this remarkable title during the showcase event. The remake shows off the revamped graphics and it looks spectacular on the next-gen console.

It also showcases the console’s prowess with its load times and intervals that only take 3 seconds at most. Demon’s Souls retains its methodical action RPG mechanics with punishing difficulty that the title is known for. Like Marvel’s Spider-Man: Miles Morales, this remake was officially released on November 12, 2020.

One of the iconic racing games is also coming to PS5. Gran Turismo 7 promised to showcase the franchise’s best features. During the PS5 Future of Gaming event, it was confirmed that Gran Turismo 7 is coming to the next-gen console. From the teasers, there are stunning locations, incredibly fast cars, and new tracks to try out. However, the racing simulation game will not be part of the launch, and is expected to be released at 2021 or 2022.

If you want to hear more about upcoming games, game reviews, guides, and more, stay tuned here on PlayPC! We do our best to bring you the latest news in gaming and tech, as well as helpful guides and gameplay reviews. 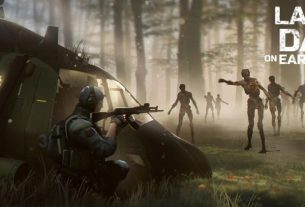 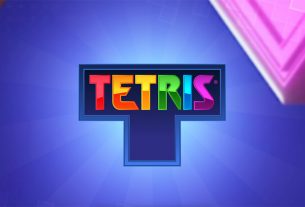