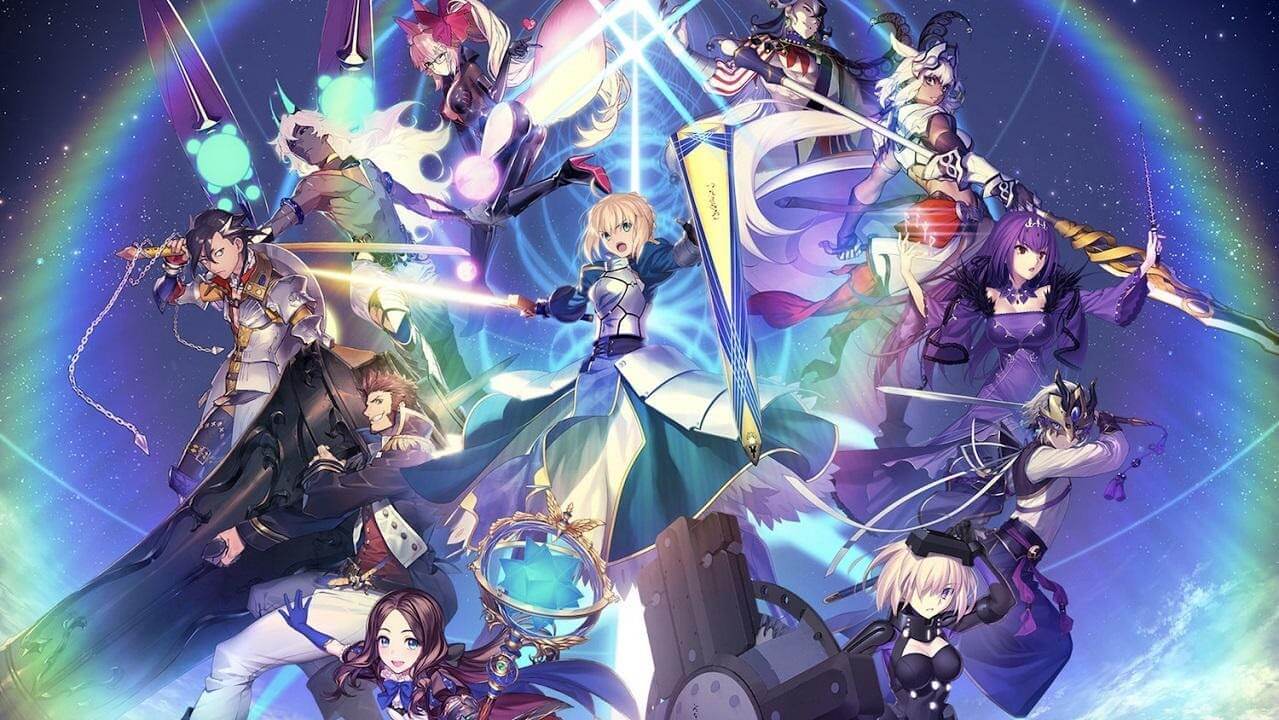 With millions of gamers hooked into the game, Fate/Grand Order celebrates its 3rd anniversary! And with that, it means that users can earn more rewards like the Saint Quartz for players who reached Fate/Grand Order Epic of Remnant. Also, people who logged in for 100 days have the opportunity to have this honor too. Hundreds of free Saint Quartz are in store for those who have been playing the game for so long. The longer they have played, the more Saint Quartz they receive. On the other hand, new players shouldn’t fret because they are not left behind. This is because the reward for the Epic of Remnant main scenario is permanent so they can get it as soon as they finish it.

Because of that, players must be summoning their servants with their newly-acquired Saint Quartz. Especially with the addition of the ancient Norse Goddess of the winter, Scáthach-Skadi, and the chance to get a guaranteed summon from a class of their choice by buying Saint Quartz. 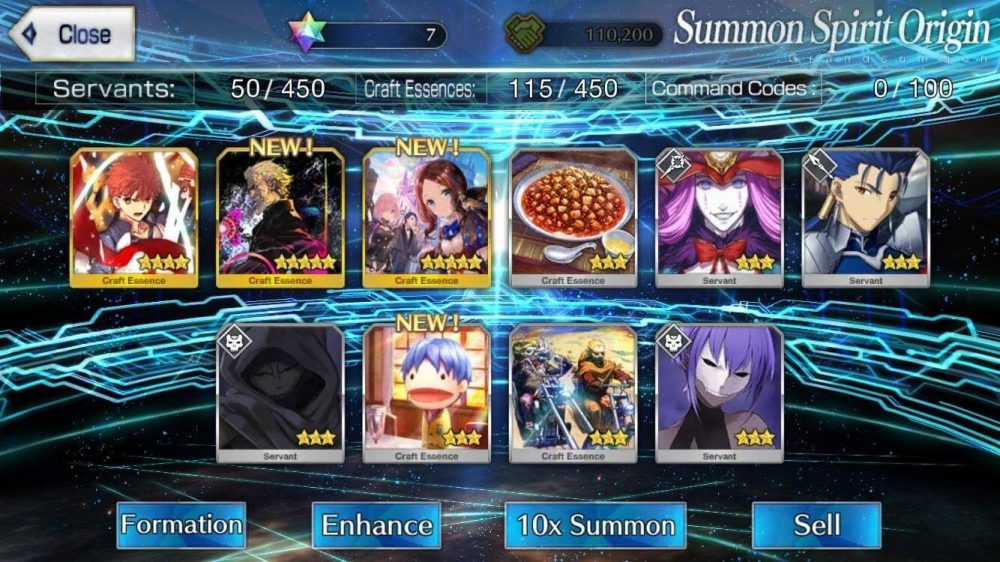 You must’ve stumbled here since you’re not quite sure what to do with your acquired servants and craft essences. To help you, here’s a comprehensive guide on the overall how-tos in the game. Before we get started, you must check the stats of your servants to know their attributes, alignment, skills, traits, and what kind of cards they commonly release, you must be familiar with those because it is where you’ll base your craft essence. Your craft essence must be able to amplify the qualities of your servant as much as possible or help them fill in the deficits. 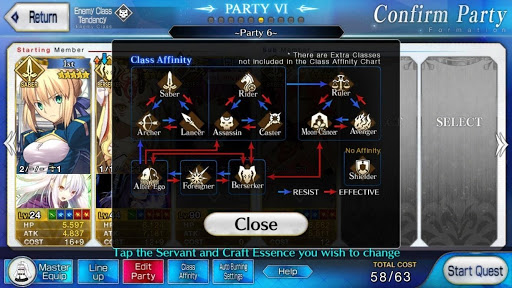 To start with the servants, not all 5-star servants that you get in a roll are equally OP or equally the greatest, among others. In Fate/Grand Order, there are several things that you must consider in picking a servant during a battle. First is the class, some classes are weaker or more reliable than the other type. For example, a Saber is more reliable than a Lancer while a Lancer is more reliable than an Archer, and an Archer is more durable than a Saber. The class affinity must get considered in selecting a servant before a quest for you to make your attacks more effective. There are also other things, such as attributes and alignment, that you should consider as well. It’s the same as classes where some servants can be more durable than the other by using the right one.

For the most energetic 5-star servant, Zhuge Liang (El Melloi II) with his ability to fill his teammates’. And Merlin, with his OP team support effects such as raising the power of his buster-centric teammates, NP regeneration of the team, and passive star regeneration, are the ones who fit the bill. On the other hand, the most influential 4-star servants are Mash Kyrielight, Lancelot, Sakata Kintoki (Rider), Ryougi Shiki (Assassin), Minamoto-no-Raikou (Lancer), BB, Parvati, and Chloe Von Einzbern.

If you think 3-stars and below servants are not worth your attention, think again. Despite their low stats, these servants are still powerful enough if used properly. Some of the 3-stars and below servants that are worth keeping are Arash with his farming skills and access to instant NP charge skill. Georgios with his high HP, defense buff, and battle continuation; Hans Christian Andersen with his useful buffs, and; Paracelsus von Hohenheim with his 3-turn NP Gain buff, which goes up to 50%. 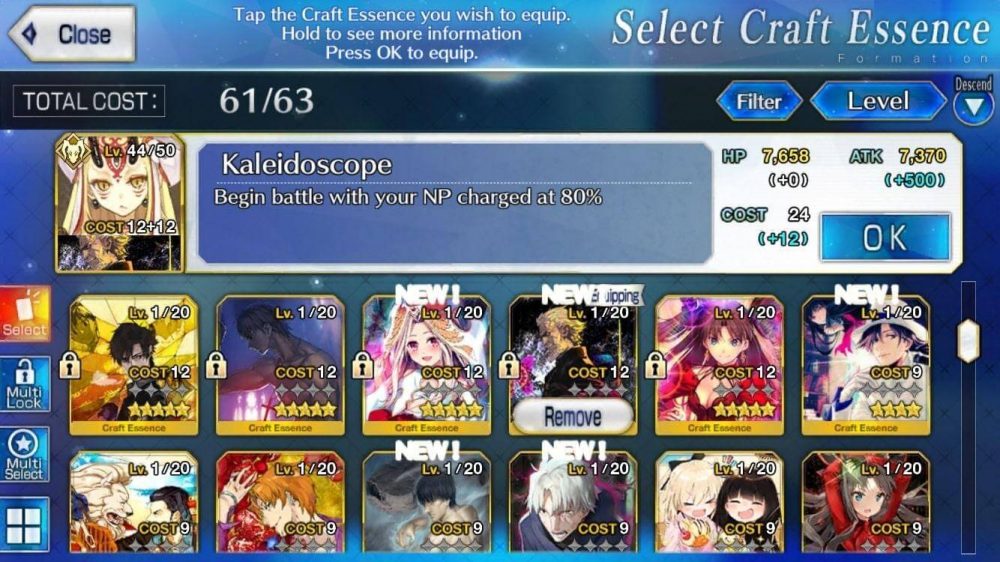 When equipping, you check first the stats of the selected servant. For example, when using Ibaraki-Douji, a 4-star, buster-centric Berserker, you have to provide craft essences. This thing would either increase the effect of her buster cards or make her use her buster NP. There are conditions in selecting a craft essence based on those matters. Its either you don’t get a significant increase in attack or Ibaraki-Douji will have low NP gain. It highly depends on your strategy now as to which one you should pick. You have the option to select a higher strike or a sooner NP. As shown in the example here, Kaleidoscope was chosen as the craft essence for Ibaraki-Douji. This thing is to initially give it an 80% NP charge at the beginning of the battle.

It’s the same with the other servants; you have to familiarize their stats and weigh your options before choosing your craft essence in Fate/Grand Order. 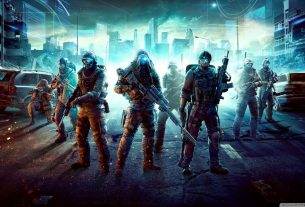 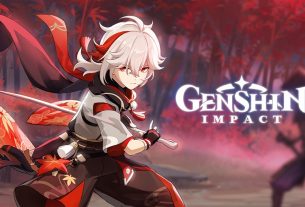 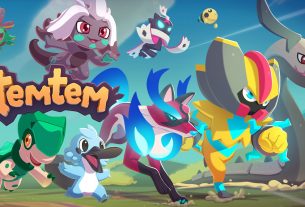 The Best TemTem Starters for Newbies – A Quick Guide