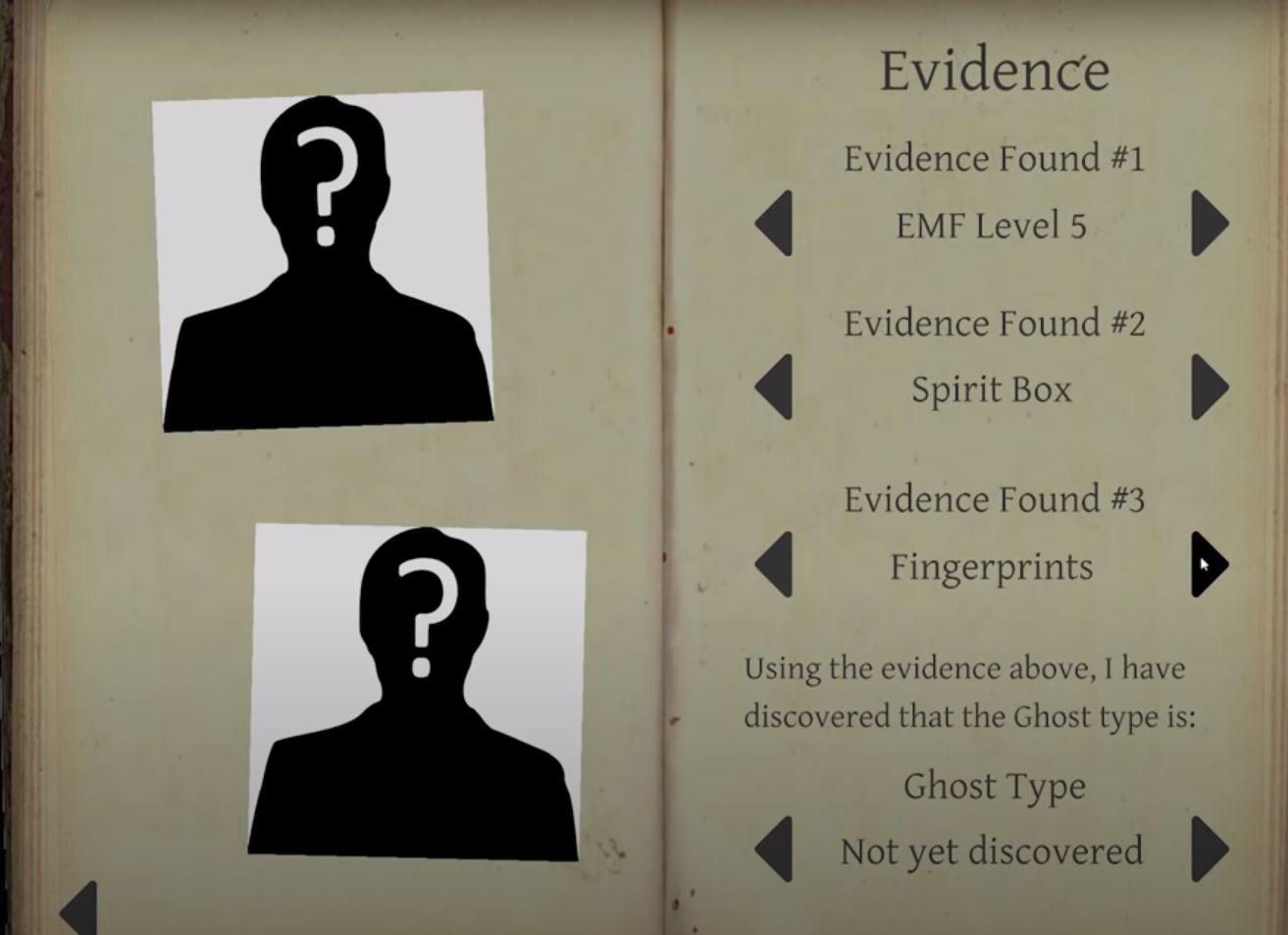 Are you a big fan of everything horror and scary? Do you love to frighten yourself from time to time with games that are anxiety-ridden and full of suspense? If that’s the case, you will have a great time with Phasmophobia, an indie game by Kenetic Games. Phasmophobia is a psychological horror game where you and your team of paranormal investigators hunt ghosts in different locations. You can investigate schools, homes, prisons, and hospitals. Explore and determine the type of ghosts haunting the place.

The game is rather simple. You can play Phasmophobia alone or with three other friends. Here, you need to explore and investigate the hauntings by finding more clues in the area. To do this, you need a variety of tools to help you in your investigation. Be careful as the entity can confuse you, and will jump at you at times. Keep your senses about you before you die in fear. Learn which ghosts you have to log on to your book, and become a great paranormal investigator in Phasmophobia.

The Twelve Ghosts of Phasmophobia

Each ghost has strengths, weaknesses, and a trail of evidence that they leave behind. These ghosts have important information, such as Gender, Death Length, Shyness, Chosen Room, Last Name, and First Name. You will find these on the whiteboard in the truck. It can also hear you talk whether you have push-to-talk on or not. Keep in mind that ghosts never like it when you mention their names.

Here is the complete list of ghosts and how you can determine them using your tools and equipment. Identify them using these elements: Freezing Temp, EMF Level 5, Ghost Orb, Ghost Writing, Spirit Box, and Fingerprints.

The Spectres of The Night

Let’s talk about the spirits that roam around the house unseen. They are ghastly entities that may seem scary but not entirely dangerous. One example is the Spirit. They won’t cause your sanity to drop, and they most likely won’t kill you. They also leave fingerprints, ghost writings, and hear them through the spirit box. The next entity is the Shade. It’s a cut above the Spirit and harder to find. It will also hunt players if they are alone. You’re dealing with a Shade if your EMF level is at 5, and you’ve seen ghost writings and ghost orbs.

Next comes the Poltergeist. These formless specters will often throw objects around so be careful not to get hit. They often leave fingerprints, ghost orbs, and you can hear them through the spirit box. Last but not the least, is the Phantom. Looking at it directly can be dangerous. Its identifier is much like the Shade, but the differing factor is the freezing temperature.

The Monsters In The Dark

There are always more dangerous ghosts lurking about. A few of those are Demons, Jinns, Revenants, and Onis. They will often hunt players in the location they’re haunting. It’s best to practice extra caution when dealing with them. Demons are known to attack investigators aggressively. You can identify them through the freezing temperature, and ghost writings. Listening through the spirit box also helps. The Jinns are special, as they tend to hunt faster when you’re further from it. They leave ghost orbs and record a level 5 EMF. Like the demons, you can hear their voice using the spirit box.

The last two of these monsters are the Revenants and Onis. They both have a level 5 EMF and leave ghost writings. The difference between the Oni can be heard using the ghost box while the Revenant leaves fingerprints. The Oni is also known to move objects while the Revenant is a fast hunter.

The Phantasms of The Abyss

Topping off the ghost types are the Phantasms who harbor special abilities. They are Banshees, Wraiths, Mares, and Yureis. They affect investigators differently than the previously mentioned ghosts. For example, Banshees are known to terrify one player at a time. You can find a Banshee by looking at the EMF as they’re also level 5. They leave fingerprints and often freeze the temperature. Wraiths don’t leave footprints but react to salt. They also leave freezing temperatures and footprints. They also leave traces of their voice at the spirit box. Mares are more powerful in the dark so it’s natural weakness is light. They also thrive in cold climates, and often leave ghost orbs. Lastly, the Yurei can turn players insane efficiently. They often leave writings and orbs.

Investigate At Your Own Risk

These are the 12 types of ghosts in Phasmophobia. Each one will only leave three different pieces of evidence. Try to figure out what haunts a certain location while trying your best to survive. Keep in mind the strengths and weaknesses of each ghost to avoid biting the dust. Just remember, the moment you step into a haunted location, no one can hear you scream. So investigate at your peril. 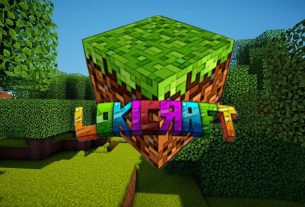 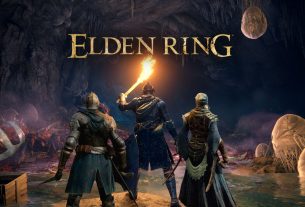 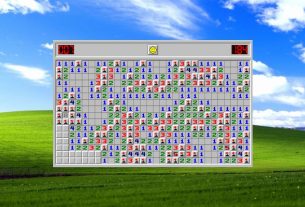