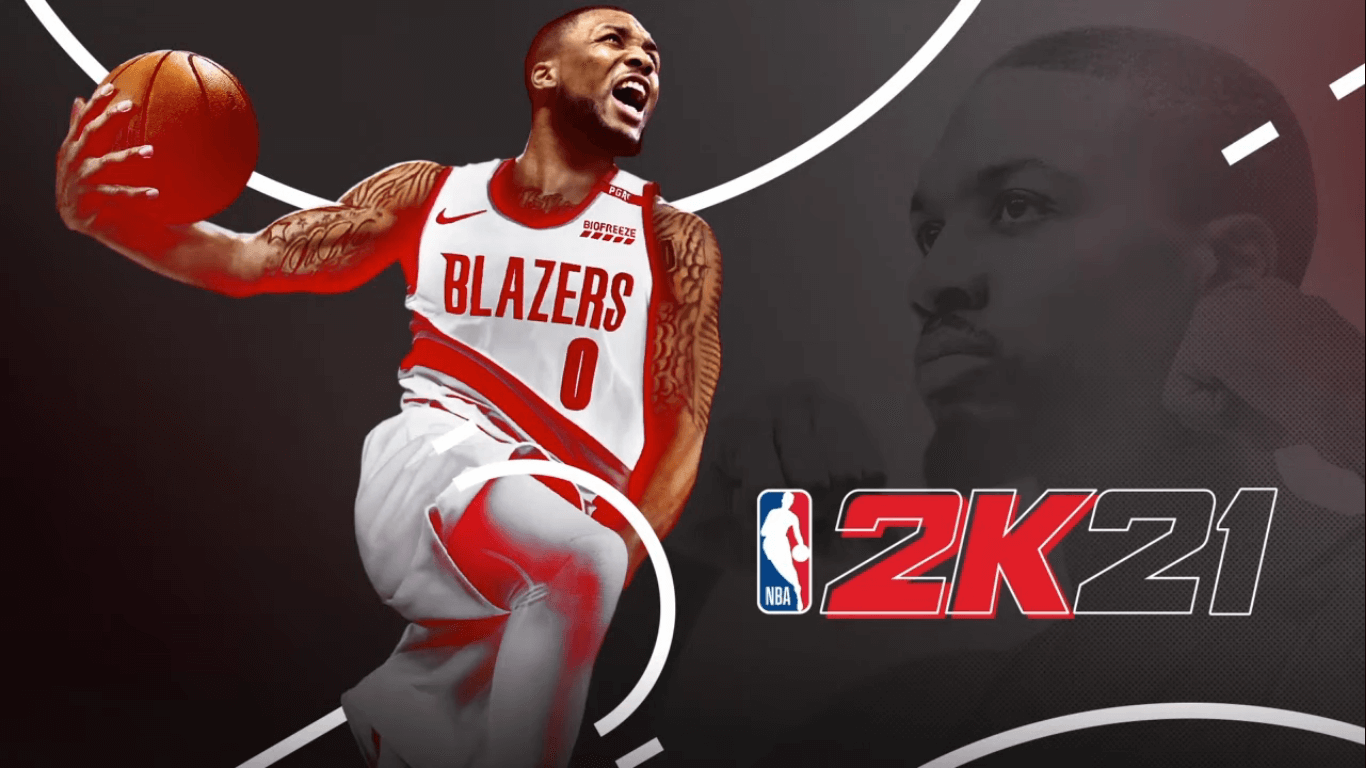 The NBA 2K franchise is the go-to game of NBA fans who are also gamers. Every year the game’s developer would come out with the latest edition of the game. It is where some changes are made in the NBA. There are new features that players can enjoy as well. The latest edition of the game is NBA 2K21, which was initially released on September 4, 2020 on PC, Stadia, PS4, and Xbox One.

Now that the new edition is available, what can gamers expect from the latest edition of the game? What are the new things that NBA 2K21 will be bringing? Everything about it will be discussed in this article.

NBA 2K21 Will be Available on Latest Consoles

It is important to take note that all MyCAREER progress you made playing NBA 2K21 on PS4 and Xbox One will be carried over to the new consoles. So you don’t have to worry about losing all of your progress should you choose to update your consoles to the latest generation.

The Game Comes with 2 Editions

Another thing that you can expect with NBA 2K21 is that it came out with two editions. The first one is the Standard Edition, which will cost $60 for current consoles and $70 for the next generation consoles. The other edition is the Mamba Forever Edition, which will cost $99. The new edition is a tribute to the late Kobe Bryant and comes with a Kobe Bryant Digital Collection.

The PS5 and Xbox Series X consoles will also get an additional MyPLAYER 72 HR 2X REP Boost. The latest edition offers a lot of freebies, which can be a great start for any newbie NBA 2K player.

Of course, NBA 2K21 will also provide new features for players to enjoy. The game saw upgrades to its Pro Stick Shooting, as well as an overhaul of its dribbling moves. The game will also have 40 new jump shot landings and 50 new size ups. The developers also removed the Quick Draw badge, as well as changed the Neighborhood to 2K Beach.

The 2K Beach provides a different environment to the Neighborhood, but its overall gameplay and features will likely largely stay the same. You can now also play a season with all 12 WNBA teams.

Just like the previous versions, a mobile version of the NBA 2k21 will also be available. But keep in mind that it will also be a stripped-down version of the original game. So it won’t come with the complete bells and whistles. The game won’t be free as well and will likely cost $7.99.

If you’re a big fan of the NBA and was into the NBA 2K franchise, then NBA 2K21 is a great game for you to get. But if you’re planning to purchase a PS5 or an Xbox Series X console, it’s best that you wait before buying the game. Though you can get a head start playing on the PS4 or Xbox One, it’s always better if you start with the latest console. 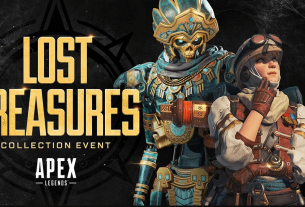 Apex Legends: Latest Updates and Features as of July 2020