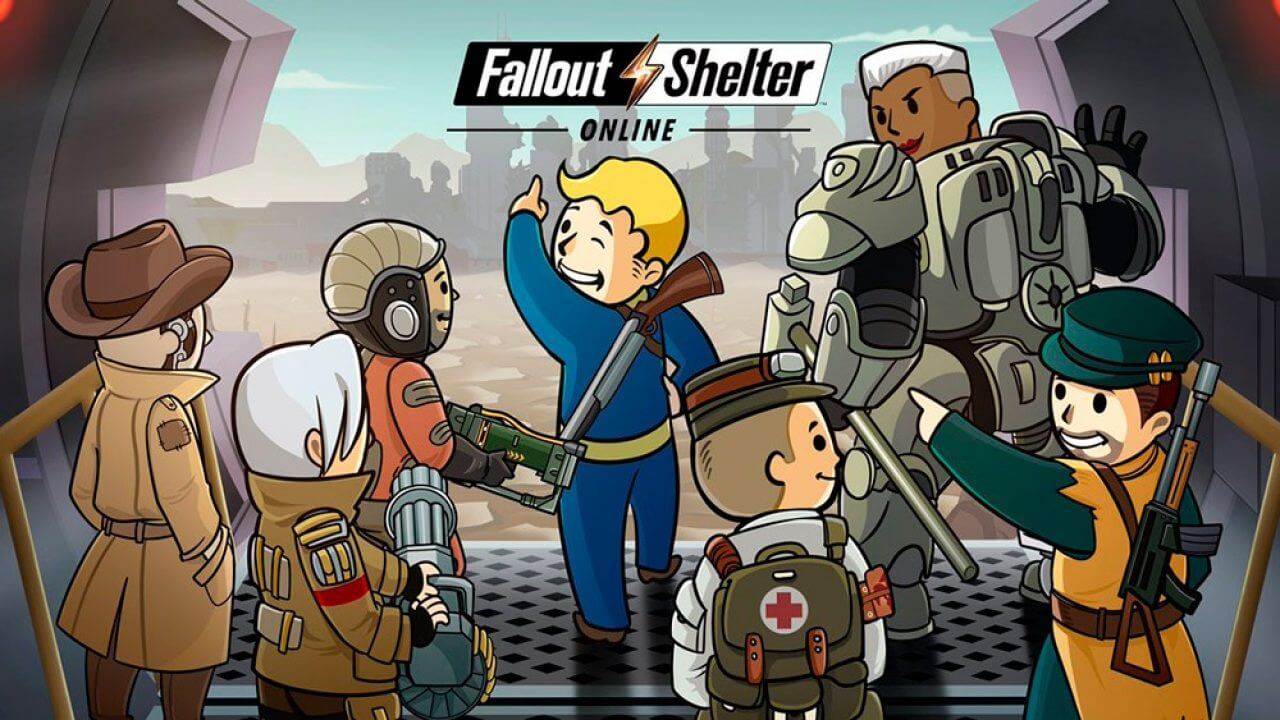 You may have known this for quite some time, and you might have played its original version on your phone or PC. But while you and your friends enjoy the game, a pre-registration for Fallout Shelter online is on the run. If you’re looking for a different angle of playing the game, then this might be the best time for you to do it! For sure, there are a lot more features than you can expect, especially with the characters. You can check out an overview of the game through some trailer videos online. If you’re an avid fan, this news might somehow be useful for you.

Pre-registration for Fallout Shelter Online is now open. The game sets to launch in three languages: English, Korean, and Japanese. It is open to countries in Indonesia, Malaysia, Philippines, Thailand, South Korea, and Japan. The game is the official sequel of Fallout Shelter. Fallout Shelter Online was first introduced to the online gaming market in China last 2017. Gaea Mobile published the game while Shengqu Games developed it. Moreover, It was Bethesda Softworks that handles the licensed of the game. They were the original developers of the game too.

Now the English version is available soon, many Fallout Shelter fans are excited for the game to come out on the App Store and Google Play. As of this writing, there are currently 250,686 players pre-registered to this game. As they reached the 250K mark, each pre-registered player gets 8888 Caps, 188 Pre-war Money, and 3 SR Dweller Lunchbox.

Unfortunately, this game is not available for players in the US and other countries. Gaea Mobile has yet to announce the official release of the game. But it’s better to get ready than anyone else, right? So, stay put and wait for the more announcement because who knows? The release might be this week or even tomorrow! 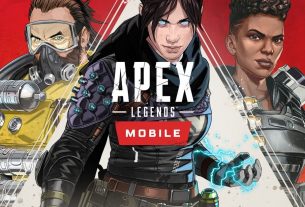 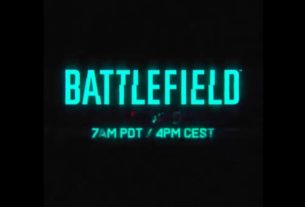 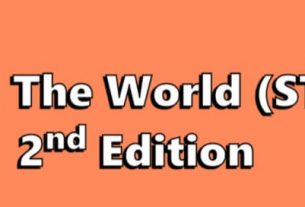