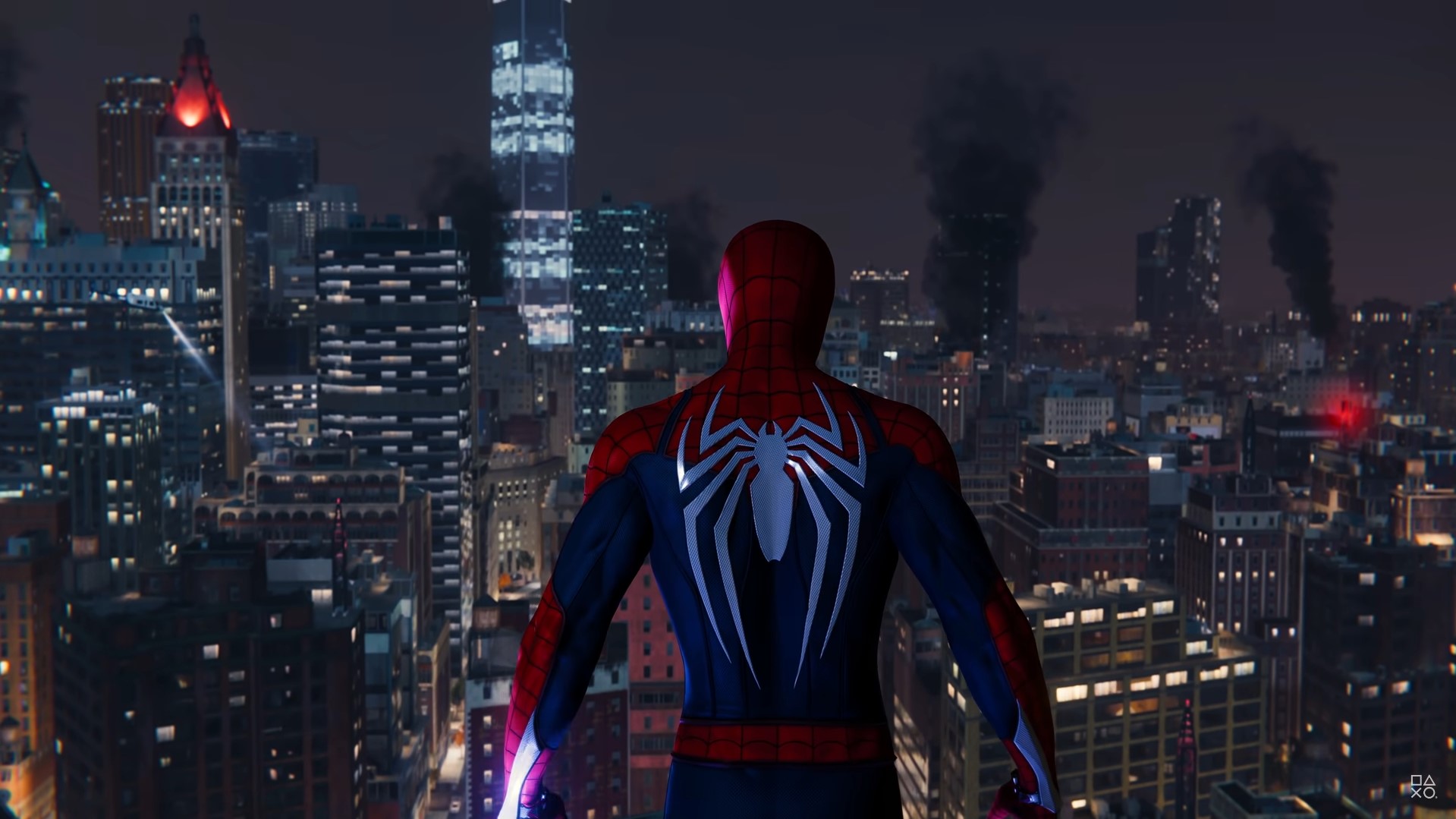 Insomniac Games officially announced that the hit Marvel’s Spider-Man Remastered is soon to launch on PC via Steam and Epic Games Store. As revealed at the latest State of Play presentation of Sony, the target release date of the PC game version is on August 12 this year. It was also acclaimed that the three-part DLC of Marvel’s Spider-Man will be released exclusively on PC. In addition, PC players will also enjoy the same version of the title from the PS5 that players got upon purchasing the next-generation edition.

Recently, Insomniac shocked the public when they revealed that the newest PlayStation console exclusive game to be set on PC is Marvel’s Spider-Man Remastered. Sony supported the claim when they disclosed that Spider-Man is the next game to be released on PC following the Horizon: Zero Dawn and God of War PC.

Jurjen Katsman, PlayStation Studios Nixxes Founder and Senior Director of Development, also expressed interest in collaborating with Insomniac by helping in porting the iconic Marvel’s Spider-Man action game to PC. In the statement, he said that they are “willing to leverage their technical expertise to offer the best Spider-Man PC game experience possible.” Aside from the Remastered, they are also interested in the Spider-Man: Miles Morales PC game version, too.

As per Marvel’s Spider-Man: Miles Morales for the PC platform, there is no specific release date yet, but it is sure to launch this autumn season. They also did not yet mention whether to send it to Steam or Epic Games Store. But most likely, just like the Remastered, it will be launched on both platforms. The game studio also did not disclose the pricing of both Remastered and Spider-Man: Miles Morales to the public.

The original Marvel’s Spider-Man is developed by Insomniac Studio in partnership with Marvel and was launched to the public on the PlayStation 4-exclusive last 2018. Since it was released, it has received massive support and overflowing praises from the public, particularly Marvel video games fans. Two years after its launching, the game released its remastered version for the PS5, which now became a timed-exclusive title. It was also launched with another series entitled Marvel’s Spider-Man: Miles Morales.

The remastered version brings the exclusive title to the next-gen PlayStation, along with its well-improved graphic presentation. Aside from that, the overall game experience from the original PS4 release has been leveled up in the later version. Now, the news about the PC release of the remastered version makes people more interested in the action superhero game.

What to Look Forward to?

Insomniac revealed that Marvel’s Spider-Man Remastered will feature all downloadable content from the PlayStation 5 version. Also, the PC game version comes with majestic graphical features, which were unfolded in the Spider-Man: Remastered trailer produced by Sony. The remastered PC trailer appears to be compelling and engaging with its introduction showing Spiderman’s iconic moves. The cool swinging actions on the streets of Marvel’s New York provide a very satisfying feeling to every Marvel games fanatic. The anticipated PC version will surely boom if the final output achieves the same PS5 standards.

On the other hand, the company did not reveal the technical specification of the PC game version yet. But, Ryan Schneider, Head of Franchise Strategy & Studio Relations, stated “Wait until you get your hands on the sticks or mouse and keyboard! Of course, you can count on additional standard PC-specific features such as adjustable render settings and ray-traced reflections, with more features and details to be announced later.”

In recent years, Sony has started permitting some of its PlayStation exclusive games to expand its reach by releasing its PC game version. Now Marvel’s Spider-Man: Remastered and Spider-Man: Miles Morales finally ended their exclusivity on the PlayStation platform.

But this expansion is only a small portion of Sony’s efforts to level up their partnership with the PC platform. Now that some of its PlayStation’s exclusive games such as God of War, Days Gone, and Horizon: Zero Dawn are already out on PC, they might soon release more. Eventually, most of its popular console games will launch their PC game versions sooner. 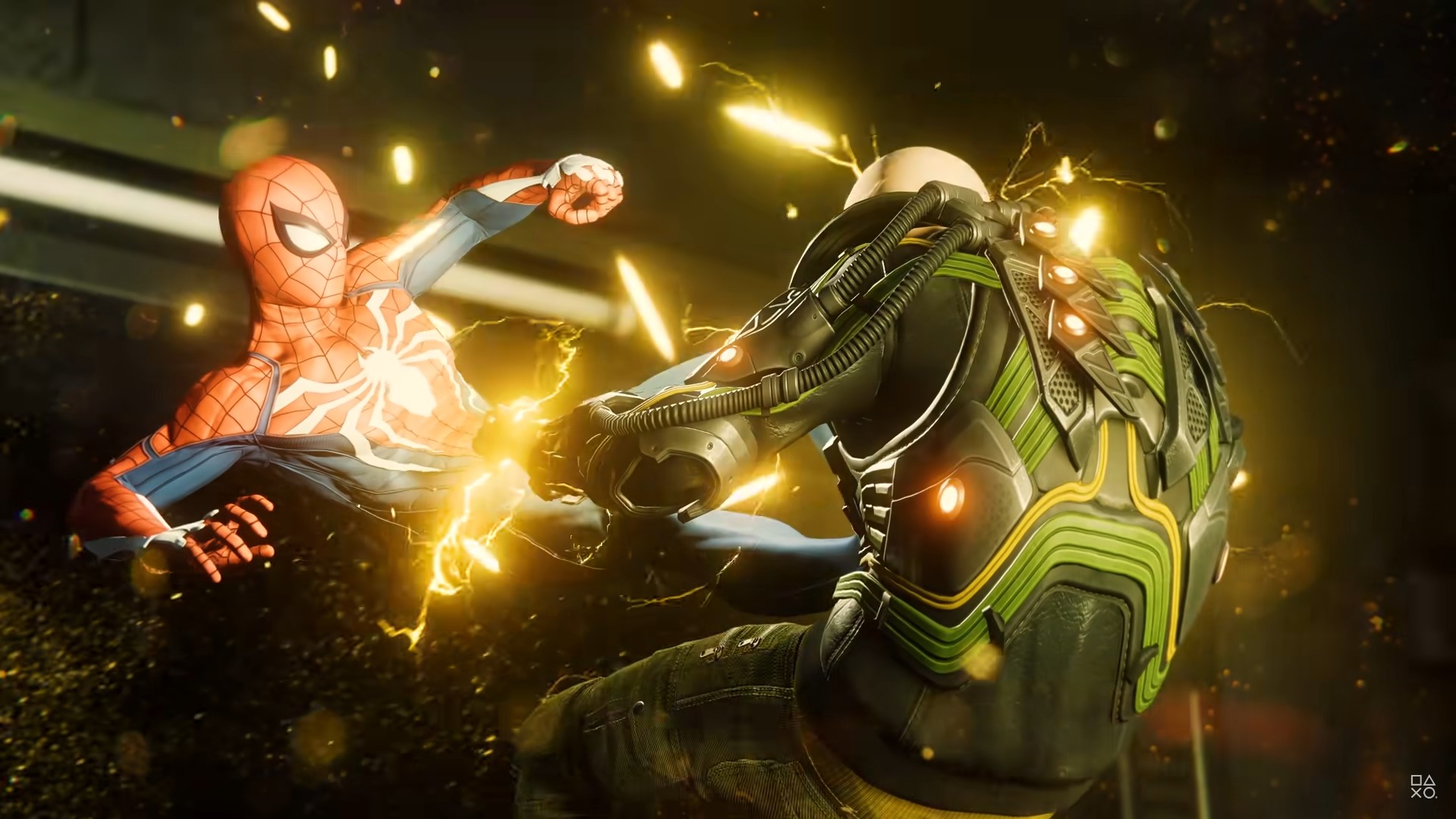 However, it is worth noting that most PSP exclusive games that have already jumped on the PC platform were out on the PSP platform for some years. One of the most recent games is the God of War on PC which was released last 2018.

Aside from Marvel’s Spider-Man: Remastered and Spider-Man: Miles Morales, Insomniac is also working on Rift Apart and the most anticipated sequel to 2018’s Spider-Man game, Spider-Man 2. Both of them are soon to be released next year. Stay tuned here on PlayPC for more updates! 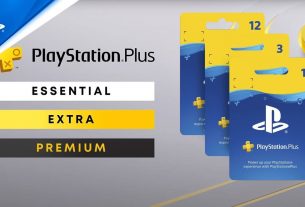 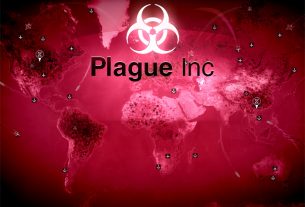 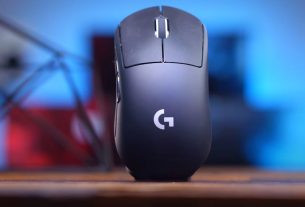