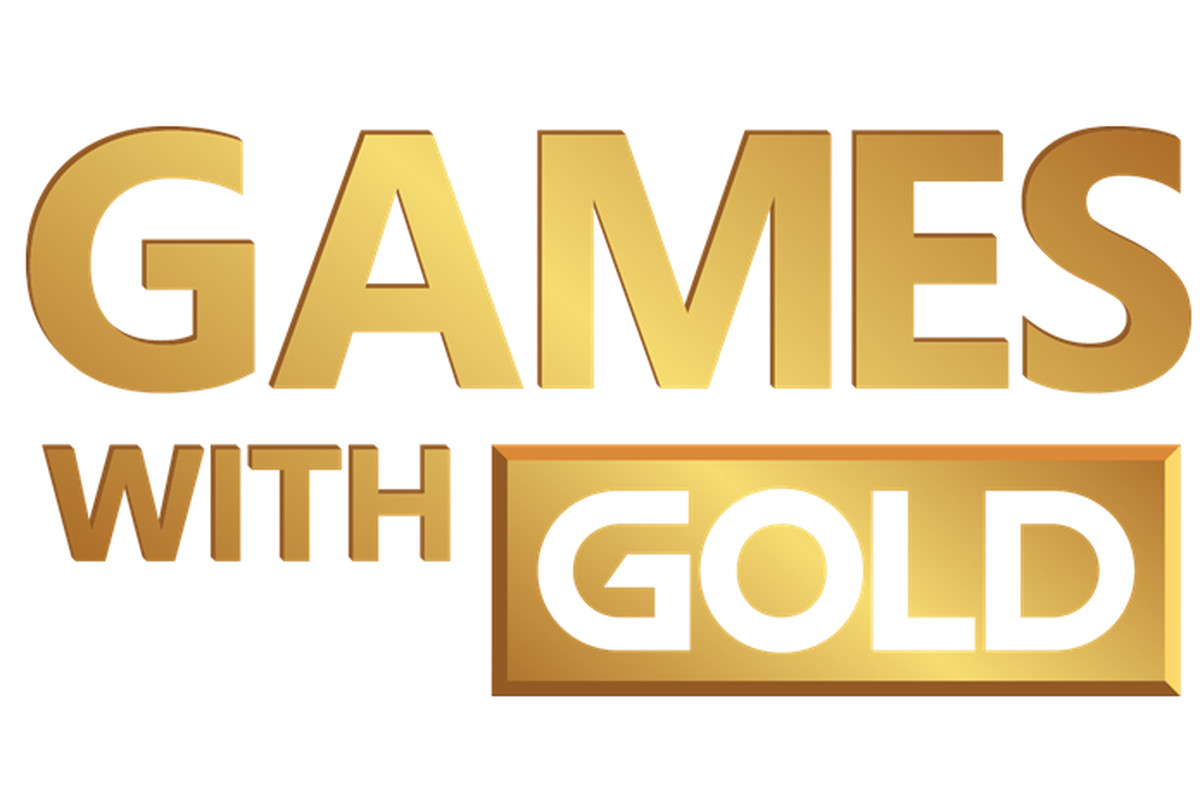 Xbox Game Pass is a subscription service that gives you access to hundreds of Xbox games. You can have unlimited access to all of these games for one monthly price. It’s a great deal if you’re looking to try out some new titles. Or if you’re looking for a way to save money on games in general.

Xbox Game Pass is a subscription service that allows you to play more than 100 Xbox One and backward compatible Xbox 360 games for one low monthly price. Enjoy unlimited access to new games, all the time. Just download the free Xbox Game Pass app on your Xbox One or Windows 10 PC and start playing.

Your membership includes cloud save storage for games, which means you’ll never lose your saves if you switch consoles or move from one console to another. You can also download titles directly from the Cloud Saves section of My Games & Apps and then start playing right away without having to wait for them to install.

If you’re interested in trying out a bunch of new games, Xbox Game Pass is a great option. You’ll have access to over 100 titles at any given time and can play them as much as you want without paying anything extra. Some of them will also be available for download on your console so that you can keep playing even when your subscription runs out.

One of the main perks of having an Xbox Game Pass subscription is access to Xbox Games with Gold which is a monthly service that allows you to download up to four games free of charge. With that said, today we will be looking at the games that you can avail for the month of June. Also, we will do a recap of the games available for the previous month. With that out of the way, let’s dive into the list of games available for this month.

Aven Colony is a city-building strategy game developed by Mothership Entertainment and published by Team 17 in 2017. The game takes place on an Alien planet called Aven Prime which players must colonize to build a new home for humanity. Aven Colony features diverse regions made up of deserts, jungles, tundras, etc. 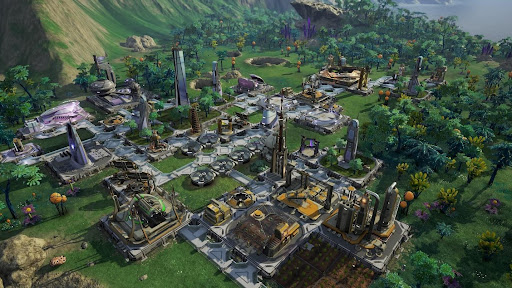 Using humanity’s latest technology, players must build and expand settlements while dealing with the planet’s harsh environment. The game features an expedition system, day/night/season cycle, diverse alien life forms, and much more. Aven Colony comes with a 77/100 rating for the Xbox One and is currently on sale for $22.50.

Developed by SomaSim and Published by Kasedo Games in 2016, Project Highrise is a 2D tower-building simulation inspired by Maxis’ SimTower game. The game allows players to take the role of an architect and a developer in charge of building skyscrapers. 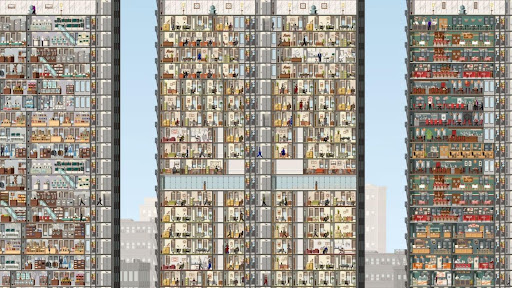 Players are create towers with an ecosystem that can house both business and residential spaces. Making the game more immersive is the campaign mode packed with 29 challenging scenarios. Project Highrise: Architect’s Edition boasts a 73/100 rating and comes with a $29.99 price tag.

Super Meat Boy is a game that follows the exploits of Meat Boy in his quest to rescue his girlfriend from Dr. Fetus. Super Meat Boy has been a favorite of hardcore gamers due to its highly demanding levels packed with insane challenges. Super Meat Boy boasts an impressive 90/100 rating on the Xbox 360. The game comes with a $14.99 price tag if you do not have an Xbox Live Gold subscription. 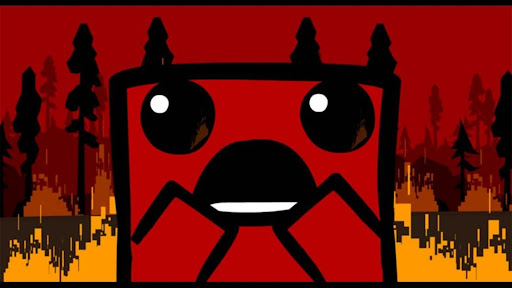 Raskulls is a 2010 action platformer game by Halfbrick Studios. The games feature a single-player and multiplayer mode. The single-player mode is Mega Quest set in three game worlds. It is a competition between players wherein the fastest player who completes a level is the the winner. Raskulls comes with a 75/100 rating that you can buy for $9.99 for those who are not subscribed to Xbox Live Gold. 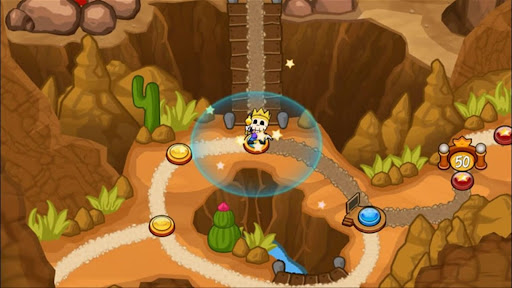 For those who missed the Xbox Games with Gold for the previous month, below is a recap of what you missed. With that said, you can still get ahold of the highly immersive puzzle game The Inner World – The Last Wind Monk up until June 15, 2022.

So what do you think about this month’s Xbox Games with Gold? Are they worth the subscription price? Check back next month for the next batch of free games for your Xbox. 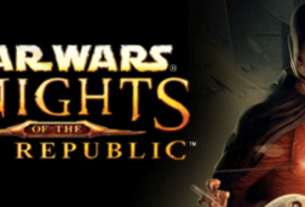 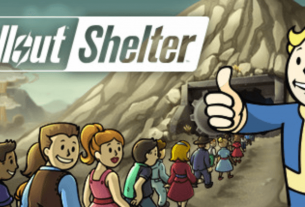