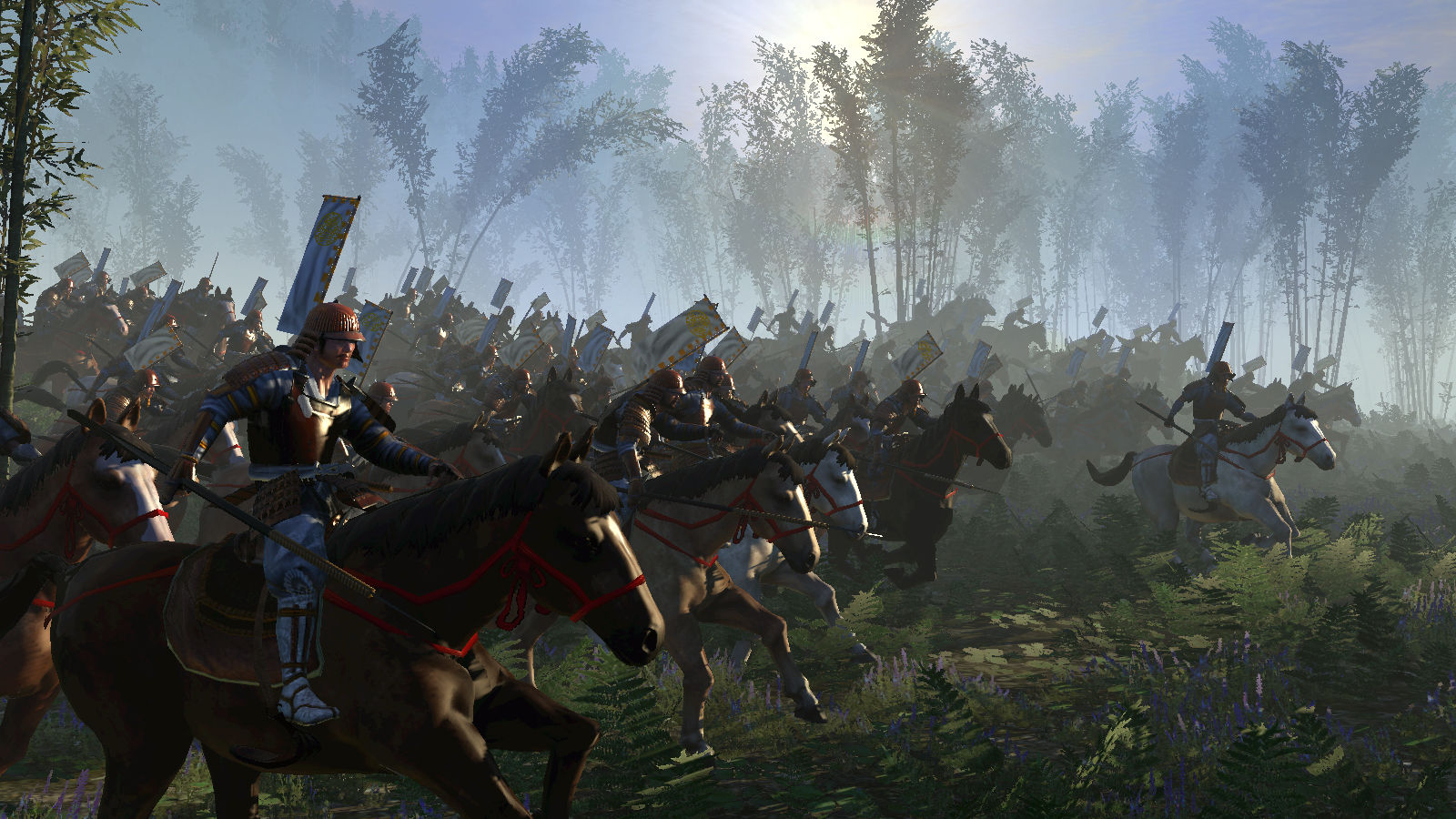 As a way to get gamers (and non-gamers too) to wash their worries away during the COVID-19 pandemic, developer Creative Assembly made Total War: Shogun 2 for free to own. That’s right, a 100% discount to one of the greatest Total War games ever created. The game is available on Steam for free from April 27, 2020 to May 2, 2020. Get it now and own it forever.

So, why make one of the most highly-praised RTS games become free for everyone? That is because Creative Assembly participated in the online movement, #StayHomeSaveLives. Their reason for making Shogun 2 free for a limited time is according to their statement in the Total War official site:

“The past few weeks have presented unimaginable challenges for many of us, but the remarkable collective effort being made by the global community to overcome this moment of adversity has been truly inspirational.

With this in mind, we want to continue to encourage you all to stay home and save lives by extending a gift to everyone to help make this difficult situation a little bit easier.

Everyone at Creative Assembly is now working from home, and we hope that this will help everyone with that stay home mission – #StayHomeSaveLives.”

Shogun 2 earned awards for Best Strategy Game in 2011 by multiple gaming media. It received a nomination for PC Game of the Year also in 2011. Many fans considered Shogun 2 as the last great Total War game until Three Kingdoms in 2019. Shogun 2 received praise from both critics and fans for the authentic shogunate battles in ancient Japan.

The grand-scale strategy game includes authentic Japanese units and duel traditions based on the actual wars from History. As a tradition, Shogun 2 includes an immersive campaign, a quick skirmish mode and multiplayer mode. 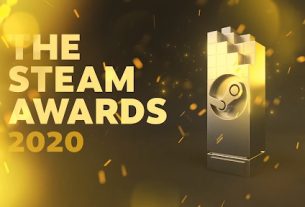 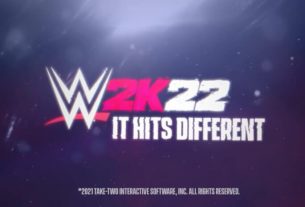 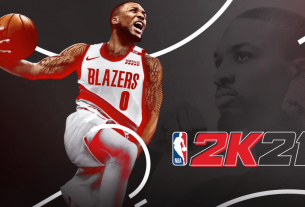 NBA 2K21: What to Expect from its Latest Edition