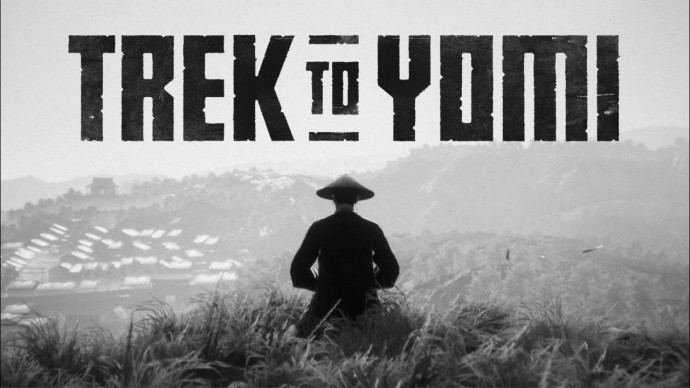 Launched on May 5, 2022. Trek to Yomi is a game by Flying Wild Hog Studios and published by Devolver Digital for the PC, PlayStation 4, PlayStation 5, Xbox One, and Xbox Series X/S. Not your typical Samurai-themed game, Trek to Yomi comes with unique features to make the story-driven gameplay more immersive and realistic.

From its overall presentation to its combat mechanics, this game promises to provide a one-of-a-kind samurai gaming experience for the fans of the genre. So has the game delivered on its promise? Well to answer that question, we will move to the consensus. With that said, let’s take a quick overview of what the critics and players have to say about the game.

The game puts the player in the shoes of a young swordsman named Hiroki. As a vow to his dying master, Hiroki must venture beyond life and death to discover himself and pave the path of his future. Do not be fooled by the simple premise of the game for it conceals a much deeper narrative within its core.

Some critics would describe it as a “gripping story of revenge” inspired by classic Japanese cinema. Most critics point out the game’s amazing presentation which makes it the perfect example of brilliant cinematography. Also, to prevent spoilers, let’s just leave the game’s story arc the way it is and let’s move on to the presentation.

If the name Akira Kurosawa rings a bell, then you are likely familiar with the works of the legendary Japanese director. The director’s name is relevant since the entire game is heavily inspired by his movies thus the black and white presentation. The absence of color, for the most part, was the key element that makes the game feel like a silent movie from the 1920s.

Despite the lack of color, the developers were able to create artwork brilliant enough to make the game as immersive as possible. In addition, the various camera angles that make each moment as intense as possible. In summary, most critics praise the game’s cinematic presentation making it an awesome marriage between video games and cinema. Most critics agree that the presentation and graphics along with the immersive story are the strongest attributes of the game.

Like most side-scrolling games, Trek to Yomi does not overwhelm its players with an intricate combat system. For starters, the game features two modes of attack — light and heavy. It is where the light is fast but weak and heavy is slow but powerful. Both light and heavy attacks are combinable with the directional buttons for additional move sets.

The game also employs the use of well-timed block mechanics that provide players the ability to counter an attack. Aside from the Katana, the game also features iconic weapons. You can find the bo-shurikens, bow and arrow, and the Ozutsu which is a type of artillery during the period. To make the game more challenging, the developers also included boss fights with mythical creatures and those with supernatural elements.

As for the entire gameplay structure, players will experience an alternate experience between exploration and combat encounters. Moreover, the game also features secret areas and passageways. These provides the character with health and stamina upgrades as well as weapons and tools.

With that in mind, not all aspects of the game’s combat and gameplay are positive. The combat in the game “feels weightless with a stutter and stilted animations.” The review also states that the game uses the same puzzles too many times.
Not to mention that the enemies are meekly making the combat less engaging or challenging.

Another critic from Digital Trends states that the game has stale combat mechanics and the boss fights are disappointing. Do take note that completion of the game depends on your skills. So if you are not okay with side-scrolling combat, then you may have a different experience from the critics.

Trek to Yomi currently sits at a 71/100 Metascore for the PC. It gets made up of 25 positive and 24 mixed reactions from 29 critics. Critics agree that the game’s graphics and overall presentation are a marvel to behold. The brilliant combination of brilliant artworks, immersive storytelling, and exceptional presentation makes Trek to Yomi a gem.

On the downside, the combat elements of the game require more polishing. It is a dilemma that can be solved by the developers in the future. Another thing is that the game is kind of short for a samurai title leaving most of the critics asking for more.

Overall, if you are a fan of the samurai genre who wants to experience something different and authentic. Then, Trek to Yomi is worth checking out. The game is currently available for purchase for a very reasonable $20 price tag. 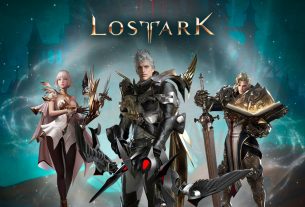