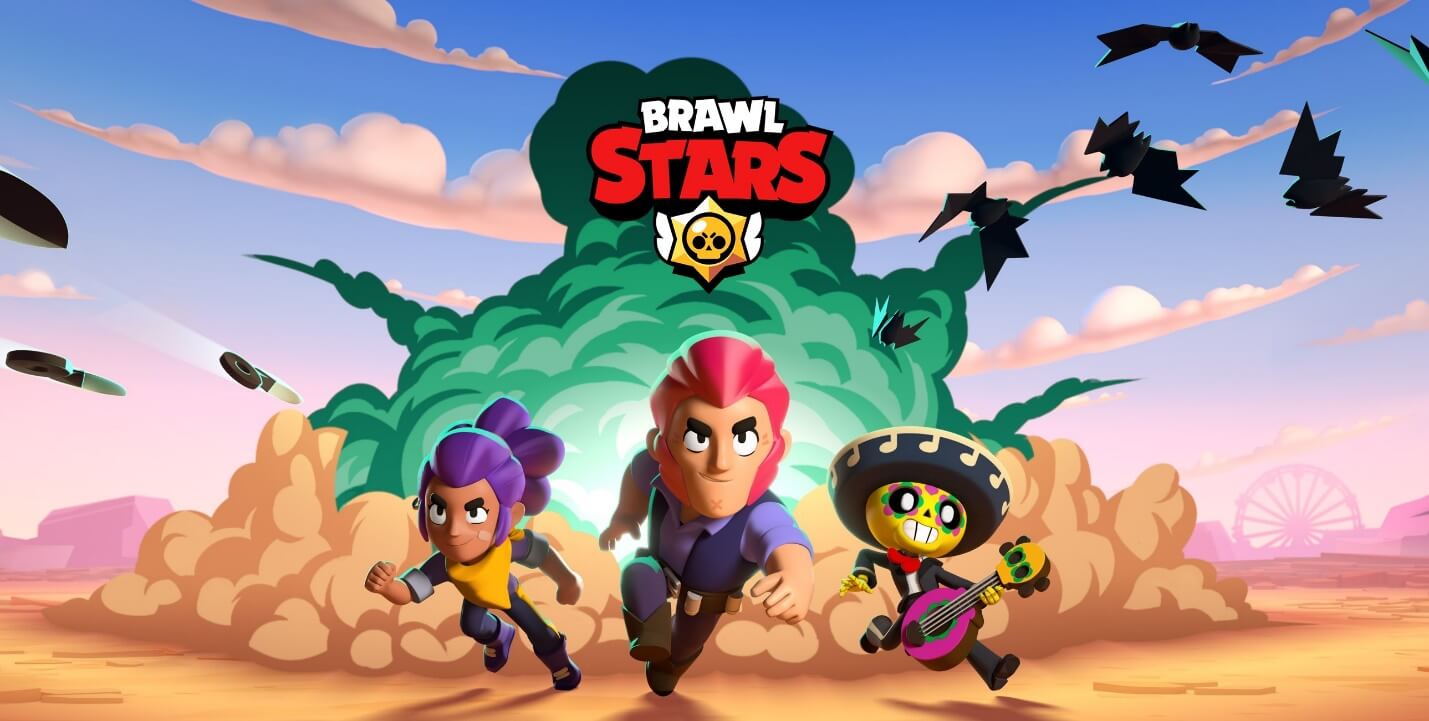 By definition, a brawl pertains to a noisy quarrel or fight. Some of the closest examples of brawls include street and cafeteria fights. Nevertheless, the type of brawl you are about to partake in involves more than just fists. Enter the competitive world of Brawl Stars, the gun-toting-bombs-slinging-bone-breaking-action-multiplayer brawler by Supercell.

If you are a veteran player of this 2018 title, then, now is your chance to play this epic game on your PC. However, for those new to the title, then you are in for a treat. For starters, Brawl Stars boasts over 7 million 5-star ratings from players on its original platform. In addition, Brawl Stars stats in terms of downloads has reached over 100 million in less than a year. Now is your chance to experience one of the best multiplayer brawlers straight from your desktop.

The Stars of the Brawl

Character depiction, for the most part, is one the most important element in video games, especially in competitive titles like Brawl Stars. As you may have noticed in the screenshot above, the game comes with 35 characters sorted in 6 categories: common (11 characters), rare (4 characters), super rare (5 characters), epic (5 characters), mythic (6 characters), and legendary (4 characters). Interestingly enough, the rarity of the character does not necessarily affect the competitive balance of the game. Take for example the tier list by BrawlStarsUp below that shows a common brawler on top of the list for the Gem Grab game mode.

Well-balanced and competitive gameplay is part of the reason why Brawl Stars was able to lure millions of players across the globe. Supercell did a great job of creating a platform where a pay-to-win structure is almost invisible. Almost, because players can still purchase loot-boxes in the store to hasten the leveling up of their characters. Although, it may take the player a plethora of loot boxes to get hold of a specific item.

Not to mention that players can acquire almost everything in the in-game store by just playing the game. After all, nothing is more satisfying than getting a skill-based reward or prize. In addition, Brawl Stars does not make the player feel the need to purchase anything because of its generous reward system.

Like most competitive games, Brawl Stars feels like new territory for new players. One reason is the game’s combat mechanics, which relies heavily on firepower among other things. With that said, below are some friendly tips for players who are new to the game. 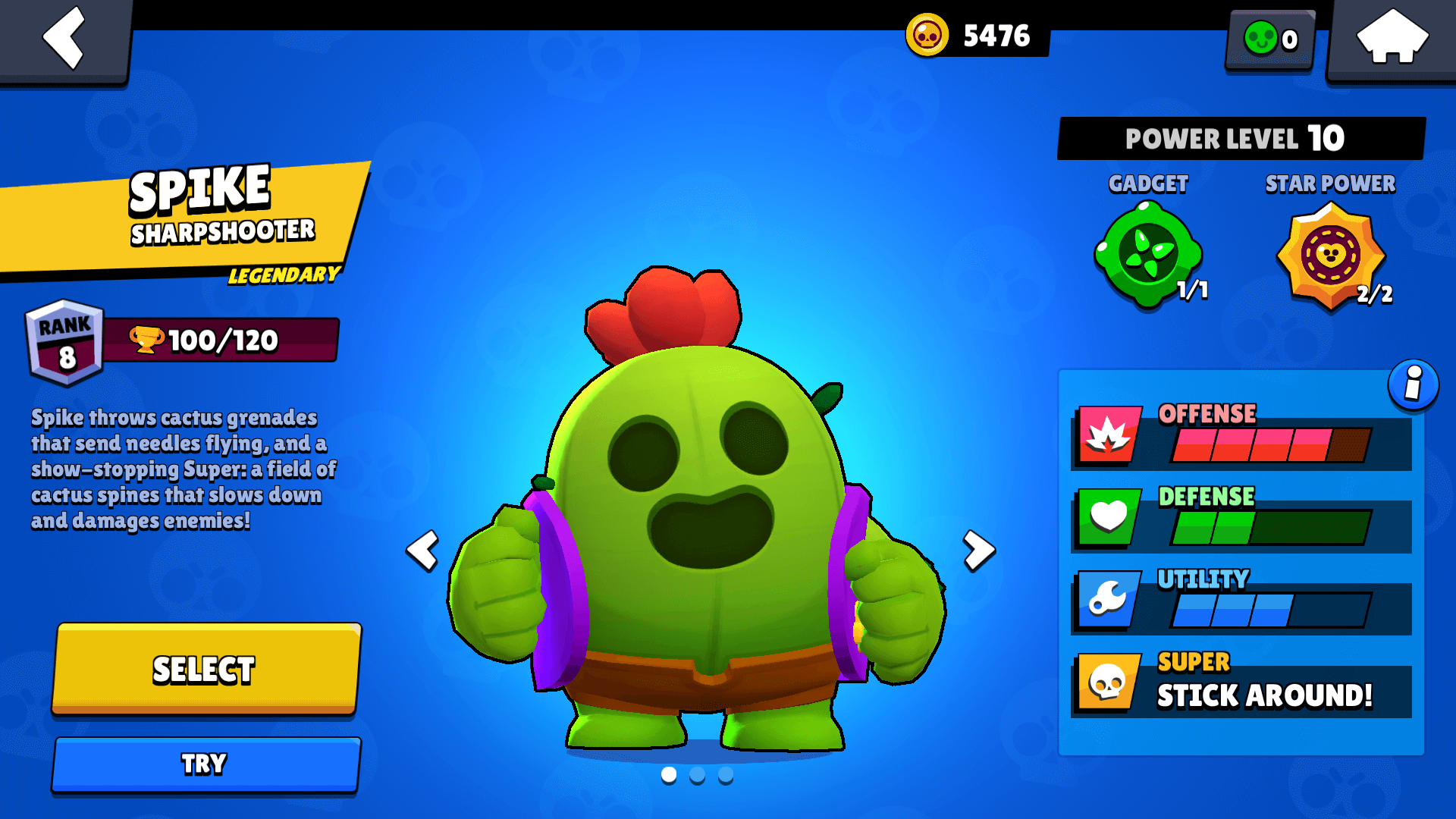 Your first character in Brawl Stars is a buckshot-wielding character named Shelly. Buckshot is a powerful weapon and Shelly despite being a common brawler is a powerful midrange character. Unbeknownst to some players, Shelly along with her boomstick powerful enough to get you through most of the game modes. To which is why you must never ignore this shotgun-wielding gal for she has the firepower to get you those sweet victory trophies.

The various environment structures in Brawl Stars are not just for aesthetics. The fact is that almost every inanimate object in the game is destructible not to mention that hiding in the bushes makes you invisible to other players. Also, keep in mind that your character can heal automatically after you stop shooting or attacking. Do keep in mind that hiding or making the most out of your environment is a proven and tested strategy in Brawl Stars.

Get Ready to Brawl

Brawl Stars is a well-balanced multiplayer brawler competitive players should not miss. Enjoy hours of seamless gameplay in some of the best-looking multiplayer action-brawler in the free-to-play genre. If you are looking for a fun and exciting game you and your friends can play for hours on end, then, this is the game for you. 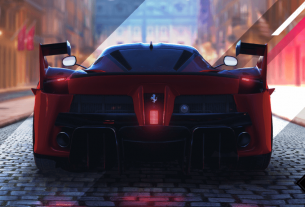