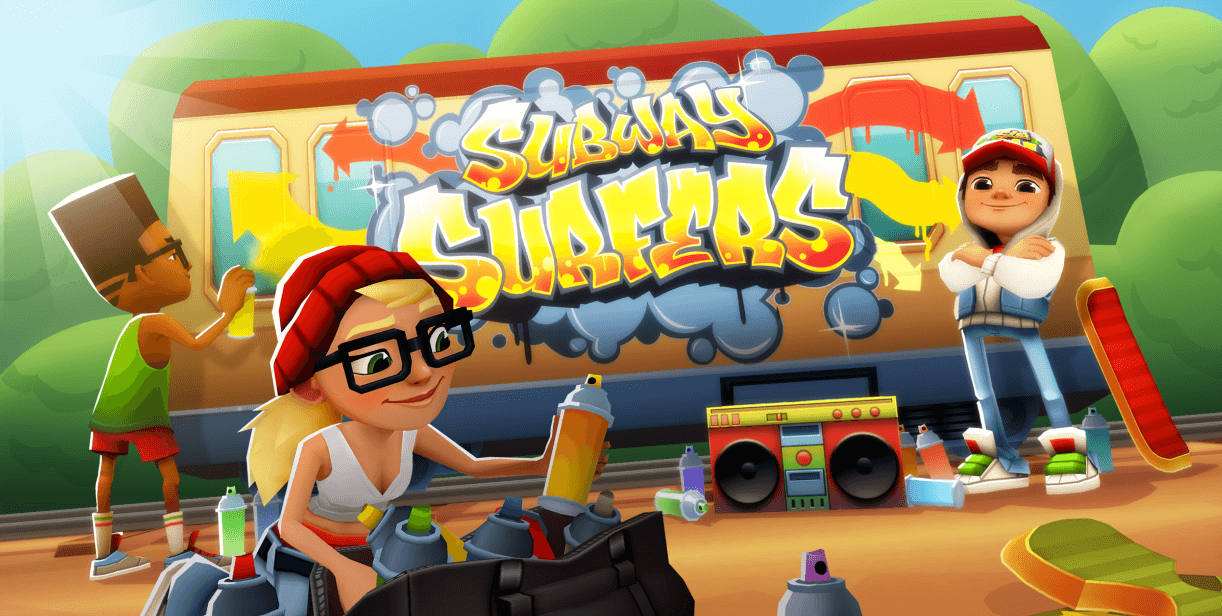 Do you ever want to experience something fun and adventurous in a game? Do you want to feel some rush and thrill along the journey? Perhaps a running game might be the thing that you’re looking for. For instance, it can be considered as an enticing arcade game to play for any age.

Aside from the fact the game has easy control and easy rules, anyone can swing through the game whenever and wherever they want. Not to mention, it is the time when everyone is bored and not busy in daily tasks and works.  Besides, like any other sports arcade games, anyone can enjoy playing running games too. And by that, there are loads of popular endless running games that anyone may look up to the gaming community. There’s no distinct set of age when people want to try out such games like this, so even your grandma or little niece can do it.

While there are a lot of popular games that you could play in real-time with your friends, there are still some of the best arcade games that don’t lose the spotlight quickly. These games are those that are easy and fun to play with, like endless running games.

Well, the Subway Surfer game is the game that everyone knows. It has been the craziest endless running game that still smashes its records in the gaming industry. It is was one of the sought after arcade games from 2010-2019 with 2.7 billion downloads.

Undoubtedly, it is the first game ever to reach 1 billion downloads in the Android community alone. Now, that’s some crazy news with real magic out there—the games’ launched by Kiloo and SYBO Games (Danish Developers) in 2012. The game is simple to play. Anyone can learn the rules and techniques within minutes. There are different destinations that you can run into. For instance, you might want to catch a world tour experience! 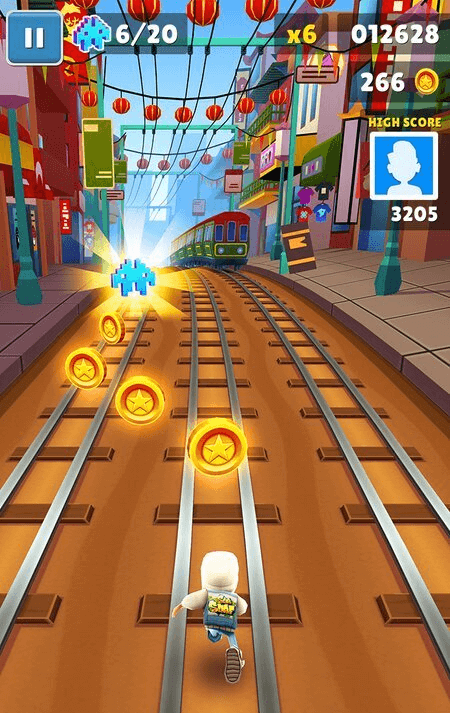 Also, you can enjoy surfing and running down the trails with Jake’s friends and the other crews. The game would be much better if you’ve got some back-up friends, just like in real life. You’ll most probably have the chance to meet and get to know them once you try it out on your own.

Moreover, Subway Surfer is still making its way in the market up until today. And you can say that a lot of people are still engaged in its features with additional upgrades. Perhaps, this matter can be justifying that endless running games might not be dead.

Other Fun Running Games to Play

Other than the famous Subway Surfer Game, there are few more games to consider when playing endless running games. Other users and players might have played this for some time while some might not know that such a match exists.

Well, this might be the best time to indulge your senses into more endless running games on PCs. You could at least try out the game Temple Run or Temple Run 2 for a jungle-like adventure with a dash of environmental graphics. 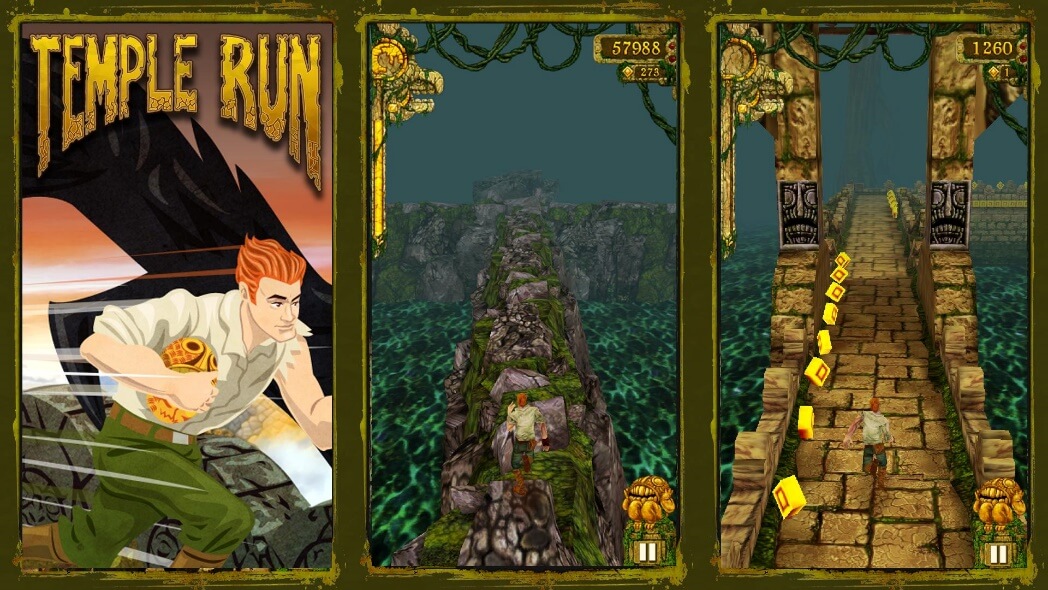 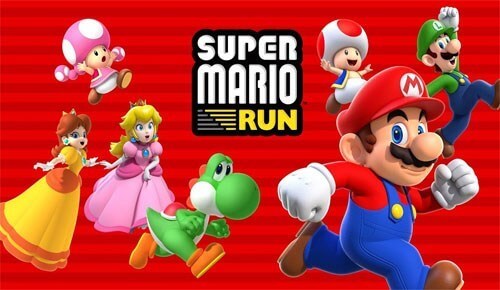 Lastly, zombies have been one of the trends, whether it’s about movies, series, and even a game. For fun and thrilling adventure or endless running, Into the Dead 2 climbs up in the spotlight as it has become the top zombie-based endless runner game. 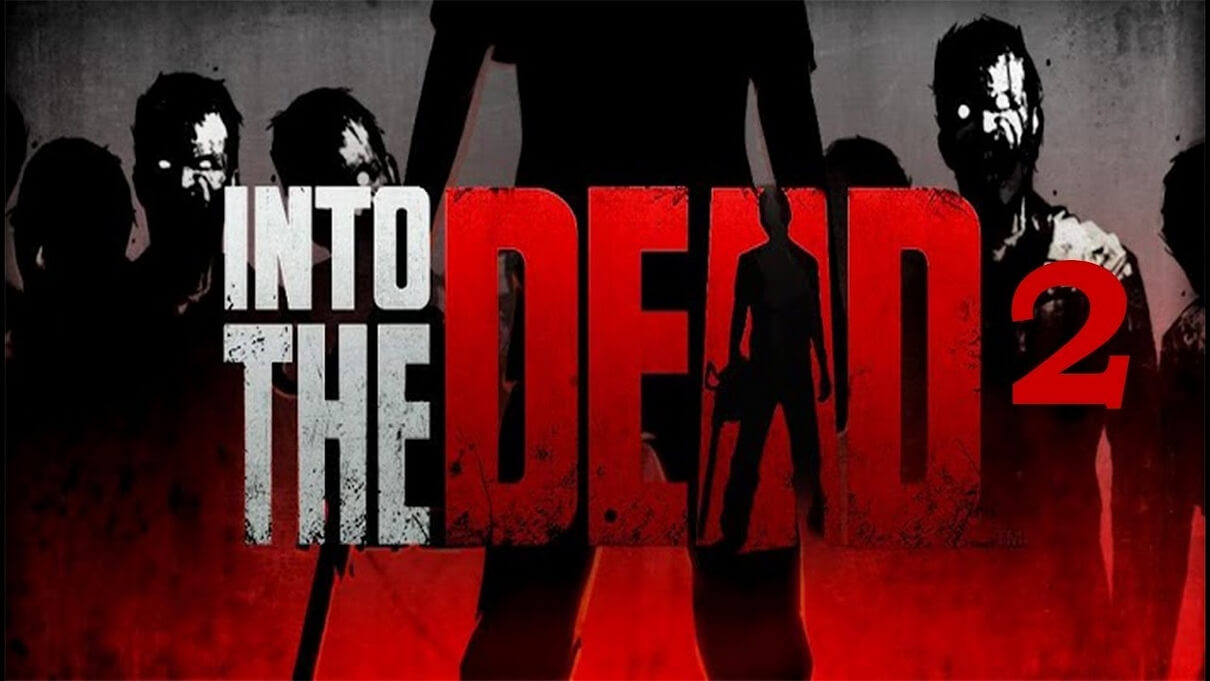 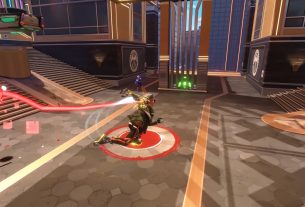 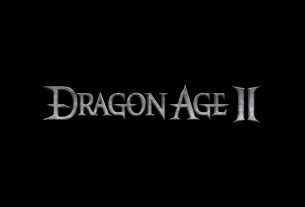 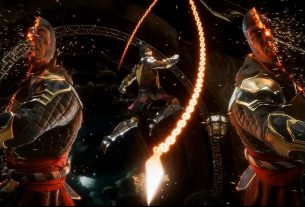