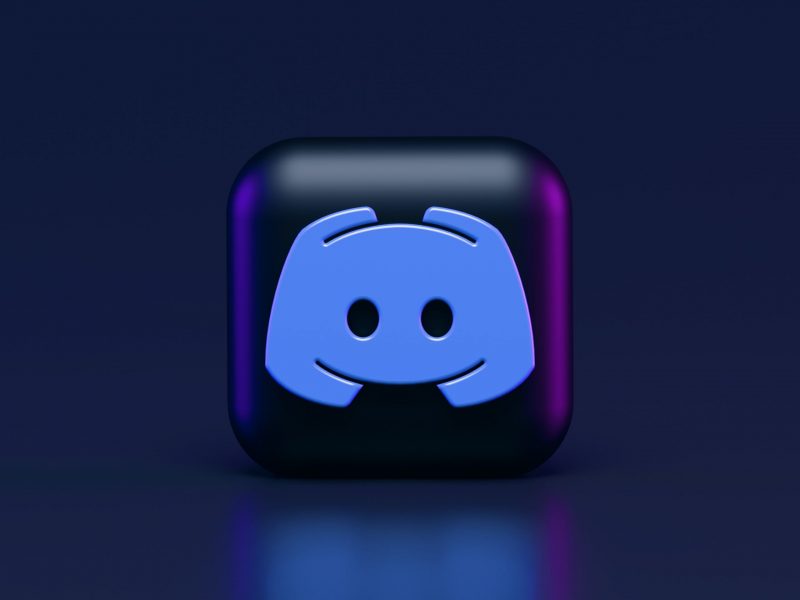 Discord is designed to build and manage both open and closed communities. In addition to the general ability to send direct messages and create private groups, Discord also grants its users access to communication services tools like voice calls, video calls, and persistent chat rooms. Users can also use their Discord account with other gamer-focused services.

Before, Discord services merely benefit gamers, but in the recent updates, the general public can already use the service for communication purposes as well. Fortunately, Discord, the most well-known gaming chat service in the world now offers a premium subscription tier called Discord Nitro. To know more about the new paid subscription tier, let’s take a quick overview of what it can offer. We would like to include also the benefits of the two tiers, the social platform offers.

What is Discord Nitro?

Discord Nitro is a premium subscription service that enhances your traditional Discord experiences with a few additional features. It includes animated avatars, a bespoke Discord number tag, and worldwide access to personalized emojis. Not only that, but it also offers server boosts for your preferred communities.

What Can I Get with Discord Nitro?

Discord’s free edition includes all the functionality you might need to communicate with your team members, join channels, and launch your own server. Discord Nitro also provides the following extra benefits that might enhance your Discord experience:

The majority of Discord servers contain unique emojis made by the user base or the server operator. Usually, these are restricted to use on the servers where they were created. Nitro users can use any emoji from their library on any server.

For every Discord username, there is a unique four-digit number appended to it. In Nitro Discord, you can change that given number to what you like as long as that name and number combination is available.

While the free tier’s file size limit is 8 MB, the limits for the Nitro Classic and Nitro subscription services are 50 MB and 100 MB, respectively.

Paid subscribers can opt to use an animated GIF as their avatar in place of a still image.

What are the Advantages of Discord Nitro Compared to Nitro Classic?

The main distinction between the two membership tiers, aside from higher-quality streaming and file-size restrictions—is that Nitro provides two server boosts, which typically cost $4.99 monthly. However, when you are under the classic tier, you will not get these bonuses. The good news is both tiers’ server boosting is entitled to a 30% discount. Discord server creation and operation are both free. However, you can give your own or frequently visited servers advantages by using server boosts. Also, members of the community can contribute to servers on premium levels. Each Discord server has a level, and each level equates to a particular number of perks and enhancements. 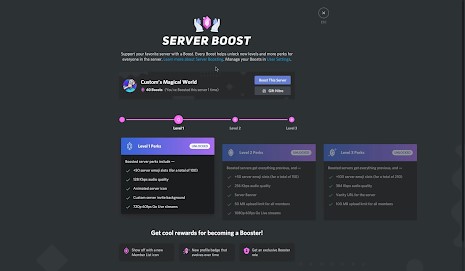 The Advantages of Raising a Discord Server’s Level

Discord Nitro allows the server owners to get boosters, especially those with active servers. The Buy a Level function, which enables users to immediately buy the number of boosts required for advancing the levels, is also available to owners.

Server improvements are also advantageous for businesses that use Discord for office communications. Members can demonstrate their support for communities they are involved in by giving boosts. It is also useful if you play on a smaller server with a strong sense of community.

Discord is a free application used for VoIP, video, and instant messaging. It is composed of many servers, which give communities access to different channels. Through invite links, users can access the channels, where they can interact with others via voice calls, video calls, or text messages. They can also exchange media and other files on the platform. The said social platform can support Android, iOS, Linux, macOS, iPad, Windows, and web browsers. In 2021, more than 350 million users signed up for the program, while more than 150 million people are utilizing it monthly. 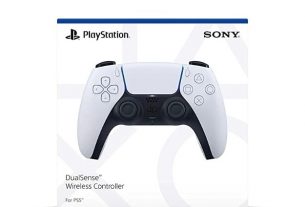 How to Connect Your PS5 Controller for PC 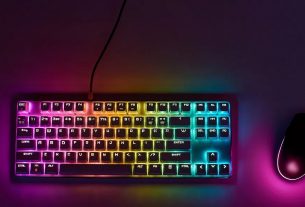