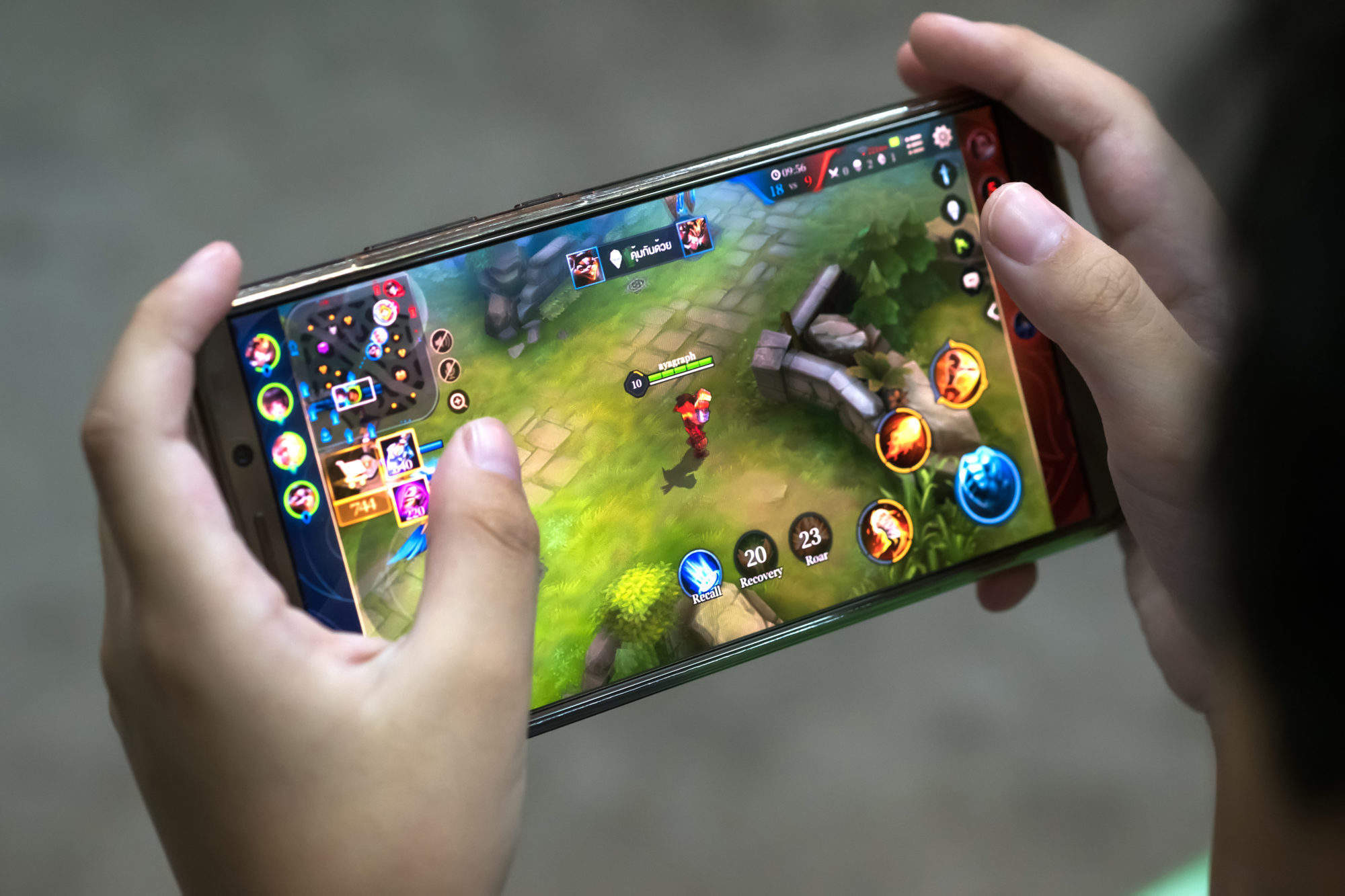 There are thousands of mobile games available for you to download and play from the Google Play Store and the Apple App Store. Though many of them can be downloaded for free, they come with in-app purchases. It’s not unusual, as most mobile games do this. The issue with in-app purchases is that many games are forcing players to be reliant on them just to enjoy playing. So this makes many people question if they can still find a mobile game available for them to enjoy playing without the need to spend money.

Below is a list of mobile games we have curated for those who don’t want to spend money while playing;

Probably one of the best mobile games you can enjoy playing without paying is Among Us. It’s a multiplayer action game where you get to play with at least four (4) and up to 15 players. The game would divide the players, with 1-3 being labeled as Impostor and the rest as Crewmates. The Crewmates’ goal is to complete all tasks or successfully identify all Impostors, while the Impostors’ objective is to kill all Crewmates.

It’s a free-to-play game, which means you don’t need to pay anything to enjoy and play. There are in-game purchases available, but they’re for aesthetic purposes only. They just make your character look cooler and more unique. But other than that, there’s no need to purchase them. It’s one of the best mobile games out there that doesn’t require you to spend anything to have fun.

Another good mobile game that you can play without the need to spend anything is League of Legends: Wild Rift. It’s one of the best MOBA games you can play on smartphone devices right now, especially if you want a more team-oriented MOBA game. It’s because LoL Wild Rift puts more premium on teamwork and cooperation instead of individual plays winning the match. So, it’s a great free game if you want more teamwork and cooperation than just showcasing your skills.

There are still in-app purchases available in LoL Wild Rift, but they’re primarily for cosmetics purposes. They won’t affect your gameplay or provide an unfair advantage. You can also earn all of them through the game without the need to pay for anything. It’s a fun game that you’ll enjoy, even without spending any money.

If you’re more of an action RPG player, then Genshin Impact is a game that you’ll enjoy playing. It’s a game where you get to explore a large and breathtaking open world while completing various quests and missions along the way. As you explore, you also get to collect loot, as well as level up your team, which consists of up to four characters. Aside from exploring, you also get to enjoy epic battles, as well as a good storyline in the game.

Though you don’t need to pay anything to enjoy Genshin Impact, it will be needed to get all of the latest characters that are being introduced. It’s mainly because of the game’s gacha system, which relies on RNG (random numbers game). You can increase your chances of getting the latest characters by recruiting more, but it requires resources. You can earn this in the game, but it will require time, or you can use money. But new characters are not needed. They’re nice to have, but you can still enjoy playing without them.

If you enjoy playing MOBA games, then another game to try is Pokémon UNITE. It’s another mobile game that you can play right now without needing to spend any money. It’s one of the newest MOBA games available right now where you control a Pokémon and participate in a 5v5 battle. And since this is a MOBA game, it’s a multiplayer game, which means you get to play with and against other players. Furthermore, it’s a good game to have if you’re looking for competitive gameplay where money won’t usually be the key factor in determining a victor.

Of course, this doesn’t mean that Pokémon UNITE doesn’t have a pay-to-win model to it. If you’re going to be serious about the game and would want to achieve higher rankings, then you’re likely going to play ranked matches. That’s where you’ll experience the pay-to-win model, which is mostly due to the held items. But the developers heard players’ pleas, so they’re now offering more ways for free-to-play players to get upgrades for these items without paying. Other than the held items, you can pretty much enjoy this game without paying.

If you’re more of a shooting game person, then Call of Duty Mobile is a game you’ll enjoy. It’s a multiplayer shooting game that offers a variety of game modes for you to enjoy. One of these modes would include the popular battle royale gameplay. You can choose to play this game with your friends or with random people online. It’s a fun, action-packed, and competitive game that you’ll enjoy playing. It’s also free-to-play and doesn’t require any money for you to enjoy.

The in-app purchases are reserved more for guns and character cosmetics, which are nice but not needed. You can also earn them for free, but it will require time. Nevertheless, the in-app purchases available are not needed for you to have fun playing. You can just download the game, participate in a match, and dominate your way without the need to spend a dime.

There are many more good mobile games available out there for you to play where money is not needed. But the ones mentioned on this list are the best ones you can start with. So for more information, news, and updates about these games, make sure to stay tuned here in PlayPC. 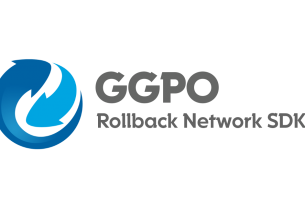 What Makes GGPO Best for 2D Fighting Games and Why 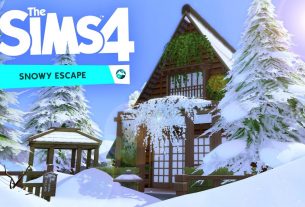