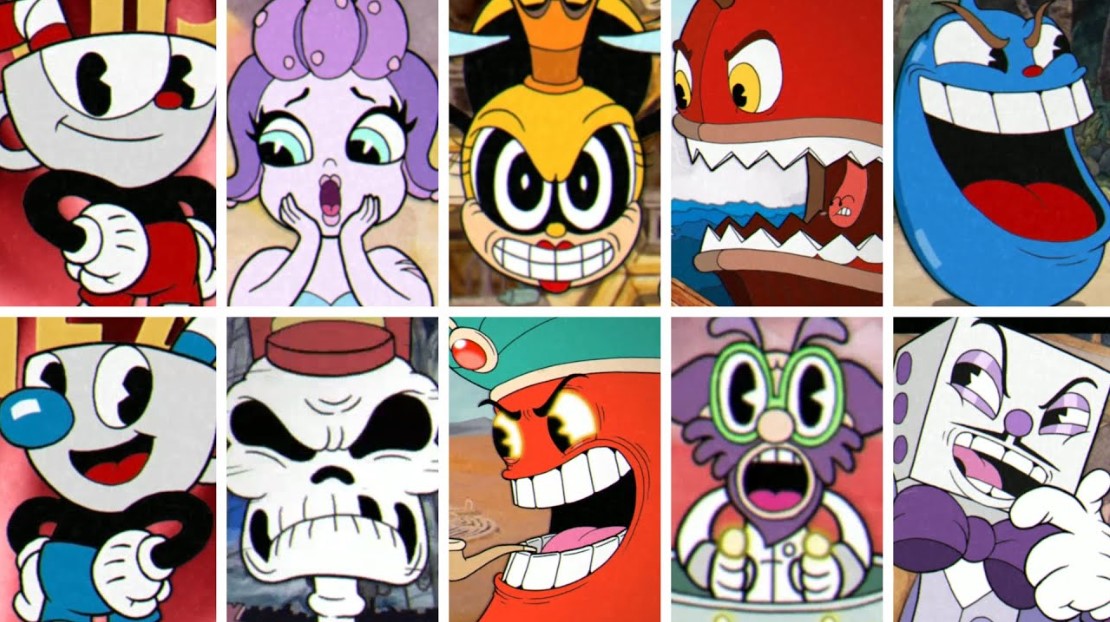 When people play video games, they do it mostly to unwind, relax, and destress themselves after a tiring day. It’s why video games are designed to be fun to play. However, certain games are created to be challenging for the players to play. These are games that are designed for players who love to experience challenges and difficulties as they play. And if you’re someone who also enjoys a good challenge, you’re likely wondering what the most challenging video games ever made are.

Well, we’ll discuss more of these games in this article. We’ll list down some of the most challenging video games of all time. But we won’t just provide a list; we’ll also discuss what makes these video games very challenging for players. In this way, you’ll know what you’re up against if you decide to play it.

The Most Challenging Video Games You’ll Ever Play

Below is a list of games we have curated for those who love to play video games with tons of challenges;

Probably one of the most challenging video games ever created is Cuphead, a run-and-gun shooting game that’s inspired by 1930s cartoons. Though the game’s inspiration was taken in the 1930s, it was released in 2017 by Studio MDHR. Looking at the game, you’d think it’s going to be a simple and easy side-scrolling shooting game. Instead, you’ll get a very challenging run and gun shooter with some elements of platformer. What makes this game very difficult to play is the fact that it’s a game that’s centered more on fighting bosses continuously.

That’s right; it’s a game where you get to fight bosses before completing a level. Therefore, most of the levels are extremely difficult to complete. It’s a game that will require not only fast reflexes and skills but also a lot of patience. There’s an easy mode, but you’ll need to defeat the normal mode to progress to the next level. It’s a great game that’s perfect for people who love extreme challenges. This game will provide a huge relief for completing it, that is, if you can.

Another extremely difficult game that you can play is Sekiro: Shadows Die Twice. It’s an action-adventure game developed by FromSoftware and published by Activision. It was released in 2019 for the PS4, Xbox One, and Windows. In this game, you play the role of a samurai named Sekiro, who battles countless enemies just after the Sengoku period in Japan. What makes this game very difficult is the actual battle gameplay. Instead of the usual hack and slash, where you try to diminish the enemy’s health, you get to attack the enemy’s stance.

Using your katana, you try to strike the enemy’s stance and balance until an opening is made to strike the decisive blow. Of course, you also have to defend against the same attacks. The battle sequence consists of accurately timed sword attacks, deflections, parries, and movements against dangerous enemies. So you need to have fast reflexes, as well as good timing to do well in this game. Something that you’ll only get to develop through hours of constant practice playing Sekiro: Shadows Die Twice.

Of course, not all difficult games were released recently. There were also difficult games that were released decades ago. Take Ninja Gaiden, for example, a side-scrolling platform game, where players control a ninja named Ryu Hayabusa. You guide him through 120 levels in total that are divided into 6 acts. It’s a violent, exciting, and very challenging game to play. The challenging part here is the fact that you’re constantly being attacked by enemies from all angles.

They’re also attacking at a quick speed, which will require you to have fast reflexes as well as quick thinking to dodge their attacks. What’s more, enemies won’t be attacking you with the same method, as they’ll use a variety of attacks and weapons. So this makes anticipating and dodging even more challenging. And it’s something you can expect from all Ninja Gaiden titles, which is why any of them can be placed on this spot on the list. They’re all very difficult to play.

If you’re more into action role-playing games, then the 2022 ARPG Elden Rings is the game you should try. It’s developed again by FromSoftware (they enjoy making challenging games) and published by Bandai Namco Entertainment. The game focuses more on exploration and combat, where you get to explore an open world while completing quests and missions. The combat is brutal, but it’s not as difficult as other titles released by FromSoftware. What makes this game challenging is the fact that players are left mostly to figure everything out themselves, but they can still play with other players through the co-op feature.

Therefore, this is where the difficulty lies, which is why many who experience hardships usually experience it during the early parts of the game. The game doesn’t hold a beginner’s hands, which makes figuring out the game difficult. But even after that, battles in the early parts can also be unforgiving. However, the game becomes easier as you progress and start to collect runes and items to power up your character. But until then, expect a challenging grind.

Last but certainly not least is the platform game Ghosts’N Goblins. Published and developed by Capcom, it’s the oldest game on this list as this was released in 1985. But a sequel to the game (Ghosts’N Goblins Ressurection) was released in 2021. In this classic game, players get to control Sir Arthur, a knight who’s tasked to rescue Princess Prin-Prin. But along the way, they’ll have to defeat zombies, ghouls, ogres, and other monsters. The game itself is not that long, and it’s something that anyone can realistically complete in an hour.

But because of the game’s difficulty, it usually takes days or weeks for players to finish the game. The reason for this is that enemies have erratic movements, which means it’s hard to predict what they will do or where they’ll go next. Therefore, making it harder to avoid them and their attacks. Enemies also spawn constantly, which means you’ll always find yourself in battle. Additionally, it means you can’t stay too long in one place, or you get to battle them again. Yes, it’s a classic game, but it’s still one of the toughest ones to play out there.

Final Thoughts About the Most Challenging Video Games

There are many more challenging games available for you to play. But the ones listed here are the best. They’re a good list to start with if you want to play challenging video games. So for more news and updates about the challenging games like the ones on this list, stay tuned here in PlayPC. 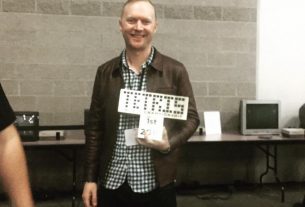 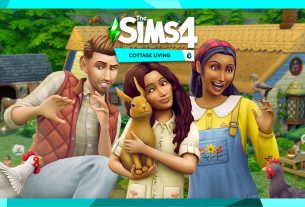