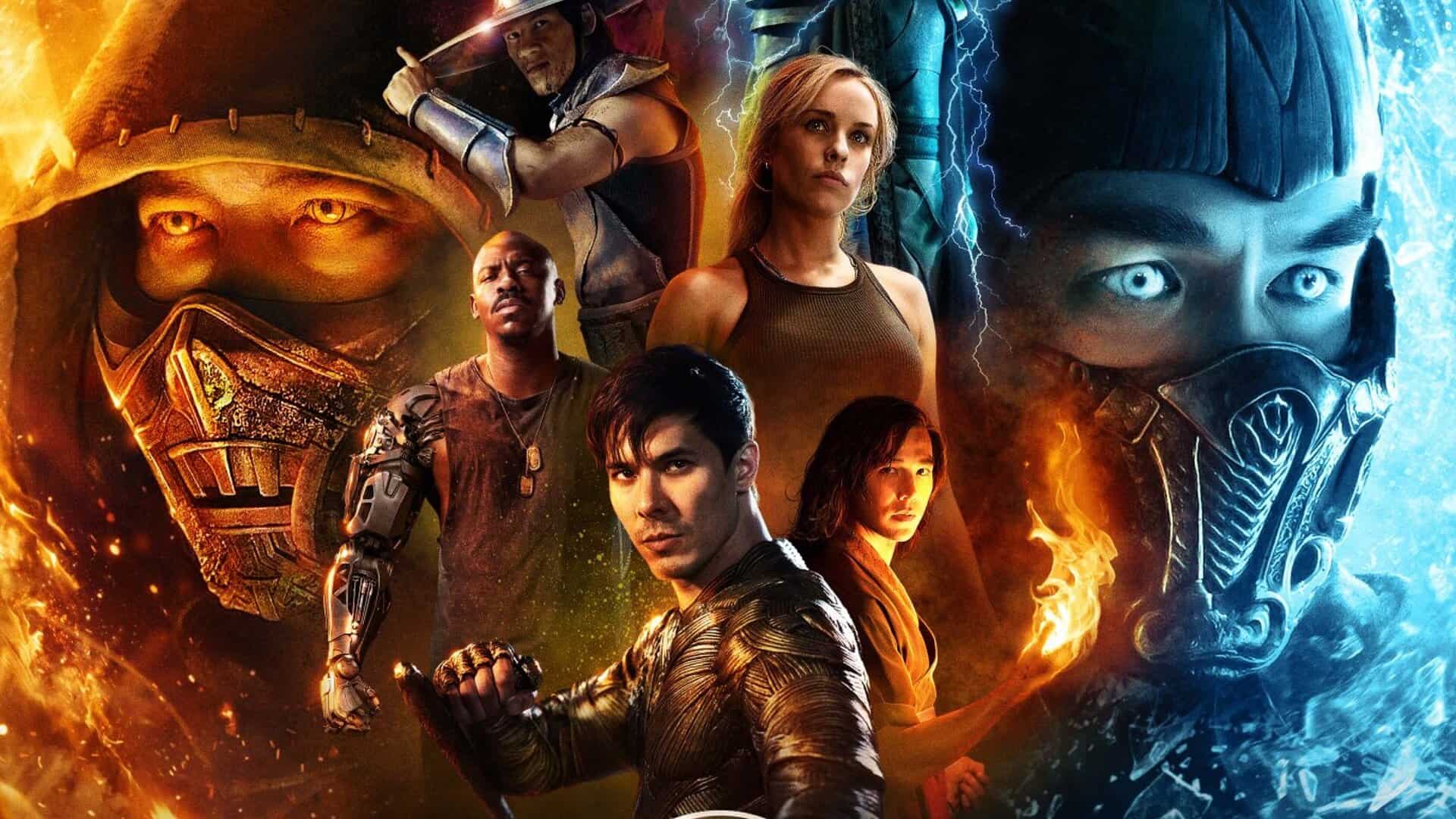 Many people love playing video games. Video games have been dominating the entertainment industry for several years now. This is why it’s not unusual for filmmakers and producers to try and use video games. They try to make adaptations of well-known titles and show them on the big screen or television. However, these adaptations usually bomb or perform way below expectations. The latest casualty here is the Halo TV series. But why is this the case? Why is adapting games to movies or TV impossible? Let’s discuss this further.

Are There Successful Video Game Adaptations?

Though video game adaptations on both movies and TV usually flop, there have been successful ones over the years, with some even recently.

According to a Rotten Tomatoes list, there are 8 video game adaptations that at least scored more than 50% with the highest being Werewolves Within (2021) at 86%. The Angry Birds Movie 2 (2019) came in second with 73% while Pokemon Detective Pikachu (2019) followed at 68%.

Rounding out the top 8 are Sonic the Hedgehog 2 (2022), Sonic the Hedgehog (2020), Mortal Kombat (2021), Tomb Raider (2018), and Rampage (2018). There are many more decent video game adaptations that are good enough to watch. But in terms of scores, all of them scored below 50%. As for TV adaptations, there’s the Arcane series, Castlevania, Dota: Dragon’s Blood, Viva Piñata, and Sonic the Hedgehog (animation), among the others.

Determining if the Halo TV series is good or not is very tricky to do. The series received mixed reviews, both from critics and the audience alike. Some found it good, others found it decent, and some didn’t like it. The reviews can likely get attributed to the fact that the TV series created an alternative timeline. The producers stayed true to the game’s fundamentals, especially when it comes to the main characters.

But to make the video game work on TV, they had to create a different timeline and called it the Silver Timeline. It’s a timeline that exists outside of the core canon of the Halo franchise. Expectedly, this drew mixed reactions, especially from Halo fans. Some enjoyed the show while some didn’t. Probably one of the best comments about this TV show from a fan is that it’s a good TV show. But it’s a poor adaptation of the video game.

The new timeline provided the writers and directors with leeway in how they write the story for the series. But since it’s not tied to any of the game’s canon, many Halo fans have a hard time relating to it. Another usual complaint is that the producers weren’t able to properly adapt some of the game’s scale, particularly in the weapons category. The Halo series properly captured the difficulty of adaptations. Yes, you can create something good on its own, but since you get it from a video game, it will always be compared to it.

Why Is It Difficult To Create An Adaptation?

Another issue is that there are usually many different plots and narratives in a video game. When trying to adapt a game into a movie or TV series, producers would need to choose just only several plots or narratives to bring to life. Often only one is enough. Trying to fit everything, even in a TV series could make the show very difficult to follow. It’s also possible to create their storylines, similar to what Halo did.

And it worked great for the TV series since it’s a good show. The problem here is that fans of the video game might not enjoy it. They might not appreciate a completely new narrative that’s not part of the video game canon. They will compare it to the video game and they might be be sad to see that only the fundamentals were followed and everything else was new.

As video games continue to become popular, producers and filmmakers will likely continue to try and adapt video games to the big screen or televisions. It get created before and there are successful adaptations where it was largely fine by critics and fans. But the success stories are exceptional since there are more failure and flop adaptations. The Halo TV series, unfortunately, joins that list. Many consider it a failed adaptation of the Halo video game. However, as a TV series, it is good and entertaining.

They just failed in creating the balance between sticking to the core material and exercising creative freedom. This is something that filmmakers, producers, directors, and writers need to work on. Achieving that delicate balance to create a movie or TV series that is not only good to watch but you can claim it as a good adaptation. It won’t be easy to do, but it has been done before. 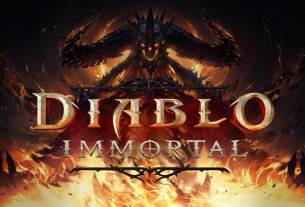 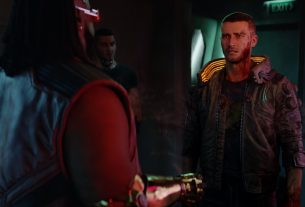