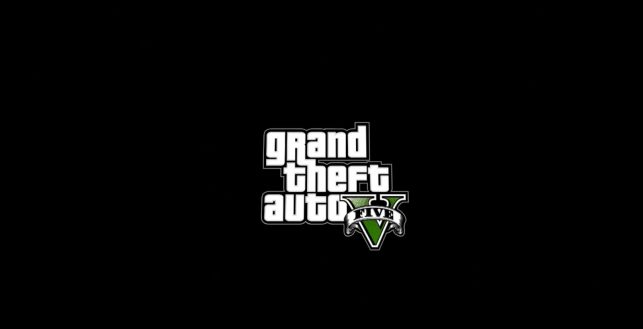 Grand Theft Auto V, which was developed by Rockstar Games and released in 2013. In less than a month, GTA Online was also released, which is the multiplayer version of the GTA 5. The single-player version is where you can play GTA 5’s story mode and use three protagonists to progress. GTA Online is an open-world role-playing game where you create an avatar and progress in any way you want.

Since the open-world role-playing version is multiplayer, you can also expect to interact with other players in the game. You can choose to help each other or even murder each other. Despite being released in 2013, the game is still very much popular today. GTA 5 has sold more units of the game in 2020 than any year, except its launch in 2013. GTA Online has also recorded more active monthly players in 2020 than any month since its launch.

But why is that the case? Why are GTA 5 and GTA Online still a great game to play even in 2021? Well, let’s look at and discuss the probable reasons why this game is still good to play today.

Probably one reason why GTA 5 is still a very popular game, is because the single-player mode is very fun to play. Many players who already completed the story mode, never get tired of repeating it countless times. The story of the game centers on three characters, Michael De Santa, Trevor Philips, and Franklin.

Players get to play each character and go on missions with them. In some missions, only one character is needed, others two of them, and in some cases, all three are needed. The missions are fun and never boring to play, even repeatedly.

Another reason why GTA 5 is still a great game is that GTA Online is updated with new content. It is important to remember that you need to have GTA 5 first before you can play GTA Online. This is because the online game uses the map of GTA 5, so it’s a prerequisite. And aside from the characters also being present, that’s the likely similarities GTA Online has with GTA 5.

One of the best pieces of content available in GTA Online is the Heist. This game mode is like the missions in GTA 5. But instead of doing it alone, you will need three other players to help you. Each player will have to complete certain tasks and once done, your team would have completed one big mission. The great thing about completing heists, especially in hard mode, is the huge payouts that every player will get.

This is why players would usually spend time planning properly before a heist. They would want to be able to pull it off without dying often.

But probably one reason why many players enjoy playing GTA 5 and GTA Online is the free play mode. In GTA 5, players can start playing freely all over the city once they’ve completed the story mode. And since it has an interactive map, players will never run out of things to do in the game. This is similar to GTA Online, where players can just freely play the world as they wish.

That freedom to do what you want is great since it allows you to explore the game as you wish. With GTA Online, you even customize your character, allowing you to interact with the original characters from story mode. The interactive open-world environment of the game provides plenty of activities and fun things for players to enjoy. If you haven’t tried it out, then you can get the game on major gaming platforms. See what keeps players engaged with your own eyes. 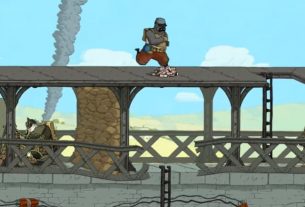 The 5 Most Underrated Games On PC 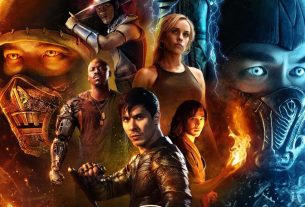