The much-awaited Steam Game Festival 2021 kicked off in early February and concluded after a week. It provided fans with a great event that allowed them to try out new games, interact with developers, and more. It’s a celebration that Valve occasionally conducts to help developers and publishers promote their games. It’s also a place where gamers will have an idea of what games to get excited about. But what is this event anyway? What usually takes place in these types of festivals? Let’s discuss all of these things in this article.

Inside The Iconic Steam Game Festival

The inaugural Steam Game Festival took place last December 2019, following the Game Awards 2019. It was a 48-hour digital consumer event, which will bring hands-on gameplay demos to fans and players around the world. Through the partnership of Steam and Game Award founder Geoff Keighley, they created a place where players can try new games. Keighley felt that the Game Festival is the next step after he founded the Game Awards in 2013.

He also said that not many people can attend a trade show or consumer event to try out new games. So he is making the demo games show or event accessible to everyone by making it digital. But Steam opted to continue this festival on their own. Steam held the reigns in the Game Festival Summer Edition last June 2020 and then the Game Festival last October 2020. For this year the festival took place last February 3rd and concluded on February 9th. The duration of the event also increased, from 48-hours to 7-days.

Fans can play various demo games during the duration of the Steam Game Festival. It’s a perfect place for developers to showcase their new titles and players to figure out which ones to buy. There will be new titles across multiple genres, and all can be downloaded digitally. Some of them have already appeared in previous events, while some are appearing for the first time.

It’s important to take note that all games showcasing their demo in this festival are from Steamworks developer account holders. This means that all demos available will likely become available on Steam someday. There are usually hundreds of test plays available for players. Aside from playing games, the festival is also an event where players and developers can chat.

Fans and players can use this opportunity to talk to developers, ask them questions about the games or provide feedback. Developers can also use this opportunity to see what players think about their games and make improvements. The Steam Game Festival will also have live streams that fans can watch. It’s a great event that will benefit both the players and developers.

It’s an online hub where the gap between game developers and players doesn’t exist. It’s a haven for video game fans worldwide to get to know their game creators. It’s a way for devs to get closer to their audience and figure out a way to improve their investments. The Steam Game Festival is more than just an online event. It’s a treasure trove for gamers and developers alike.

A Festival For Gamers & Developers

The Steam Game Festival is a fun and amazing event that benefits both gamers and developers. Though the recent event just concluded this month, you can rest assured there will be more in the future. The video game industry is growing with each new technology introduced. You can be sure that better and more competitive titles will surface in the market. And what better way to get a taste of those new games is through the iconic Steam Game Festival. 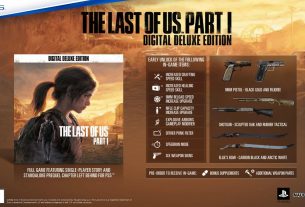 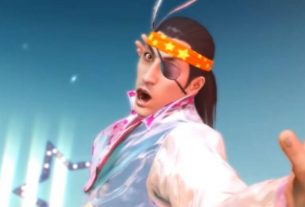 Yakuza: Why You Must Play the Series 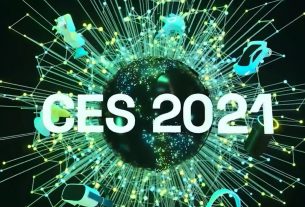