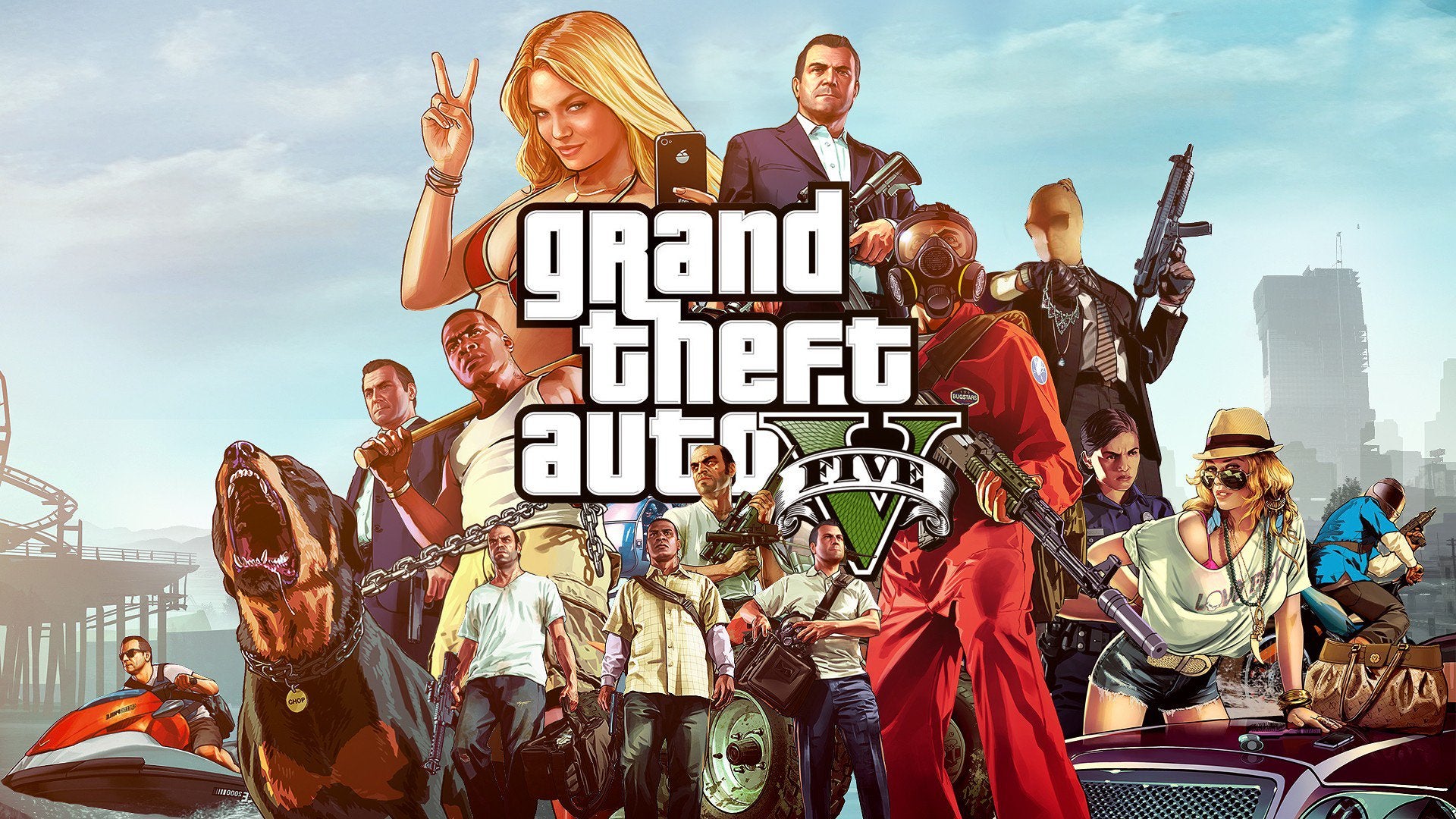 With Rockstar’s announcement of Grand Theft Auto V being remastered and re-released on PS5 and Xbox Series X, it will be possibly the only game I can think of that spans across 3 console generations. As a reminder, it was initially released in 2013 on the PS3. If GTA V was a child, it’s now old enough to play with itself assuming its parents were irresponsible enough to allow it.

While I’m one to think that a good game stays good no matter when it’s played (and yes, despite its flaws I do ultimately feel that GTA V was and still is a remarkable experience), I can’t help but wonder at the implications this kind of release, remaster, and re-release cycle entails.

Rockstar made a name for itself with the Grand Theft Auto series, but fans of the studio have come to love their other IPs as well. Games like Bully, Max Payne, Manhunt, Midnight Club, The Warriors, and L.A. Noire showed players just how legitimately diversified the studio could be. They proved that not only are they masters at designing ultraviolent counterculture free roam sandboxes, but that they’re pretty crafty storytellers who can tell their tales across a variety of genres.

Those games were all released during a golden age of Rockstar’s history, around the time Grand Theft Auto III rolled out. In fact, between the years 2000–2007, Rockstar developed and released 15 games across 8 original IP. It was a great time to be a Rockstar fan, and then in 2008, the excitement went through the roof as GTA IV was released.

The fourth installment of GTA gave us arguably the best game in the series, with its two expansions each progressively increasing in quality. But while 2008–2012 were great years for GTA, the period started showing a shift in Rockstar’s focus. We got new entries in the Midnight Club, Max Payne, and Red Dead series, as well as the introduction of L.A. Noire, but that’s it. 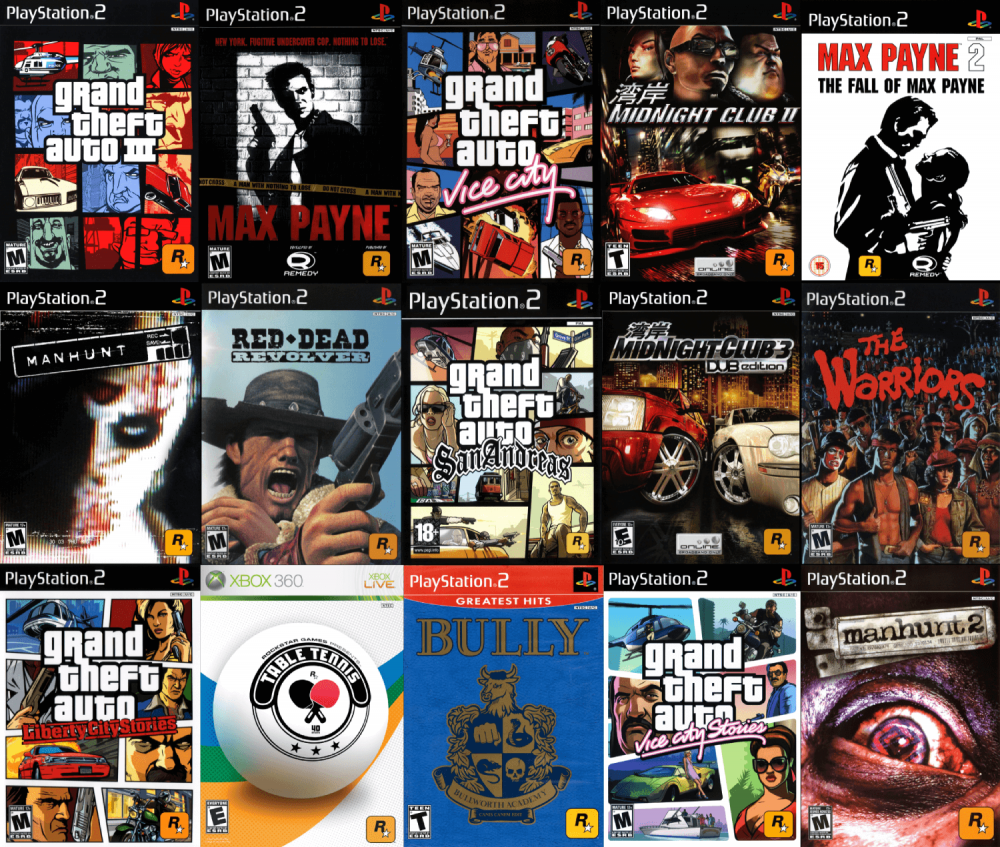 When 2013 came and brought along GTA V, it also carried with it the astonishing accomplishment of eventually selling 120 million copies to date. This puts it, currently, at the 3rd best-selling game of all time, behind Minecraft and Tetris—neither of which ever sold anywhere close to GTA’s $60 price tag, and both of which have been ported and published on possibly every platform in existence. It’s a feat that would only be matched in scale by another Rockstar release: Red Dead Redemption 2, which—within the first 3 days of its launch—would end up having the biggest opening weekend in retail sell-through across all entertainment releases.

But while those achievements are certainly the dream of any studio, they came at a cost. Between now and 2013, those two games—GTA V and RDR2—were the only releases made by Rockstar. From 5 games, down to two. Now in no way am I downplaying the effort it took to develop the massive games that these are, especially when factoring in how much the game development industry has evolved since the era of GTA III.

Every sequel now is pressured to be bigger and deeper than their already humongous predecessors, with better graphics, more immersive sound, and multiplayer somehow–and boy did Rockstar pull off multiplayer. GTA Online, launched a year after GTA V, is still one of the company’s biggest moneymakers and how they continue to earn the massive profits (we’re talking half a billion dollars’ worth in 2019 alone) off of GTA V almost a decade after its release. Red Dead Online isn’t slouching either, with Take-Two CEO saying it’s actually doing better than GTA Online did at the same stage of its life.

Now it makes so much sense why Rockstar decided to give GTA V away for free on the Epic Game Store a month ago, and why they’ll be offering GTA Online for free to PS5 users for the first three months after launch. We shouldn’t be surprised if we see similar promos for Red Dead Redemption 2 in a couple of years, or even earlier.

I’m not here to lament over what could have been. There’s no use moaning over how, in all the time between 2013 and now, we could have seen Bully 2 (which was in the works but canceled) or Manhunt 3 (which will never happen) or L.A. Noire Part 2 (which was fake-leaked). I’m just concerned over what Rockstar might become.

Rockstar’s Director of Design, Imran Sarwar, was once quoted saying, “We would love to do more single-player add-ons for games in the future. As a company we love single-player more than anything and believe in it absolutely — for storytelling and a sense of immersion in a world, multiplayer games don’t rival single-player games.”

That quote was taken three years ago. We’ll never know how much the direction at Rockstar has changed since then, whether on their own or as a directive from parent company Take-Two. But actions speak volumes, and based on the actions we’ve seen—from the vigor by which Rockstar promotes its Shark Card microtransactions in every lengthy loading screen on GTA V (sometimes offering targeted discounts to specific players) to the recent departure of Rockstar Co-founder and Lead Writer Dan Houser—it seems like this “New Rockstar” is fairly content with sitting on one or two multiplayer cash cows where the little story, if any, need be told. 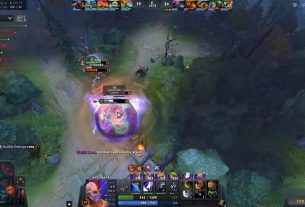 What Makes MOBA Games So Popular? 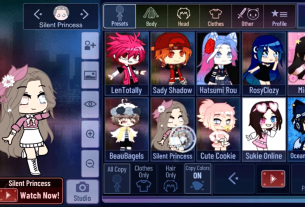 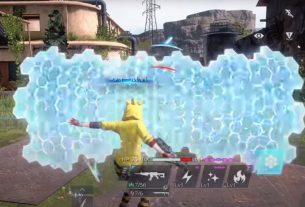 A Quick Look Into Final Fantasy VII: The First Soldier