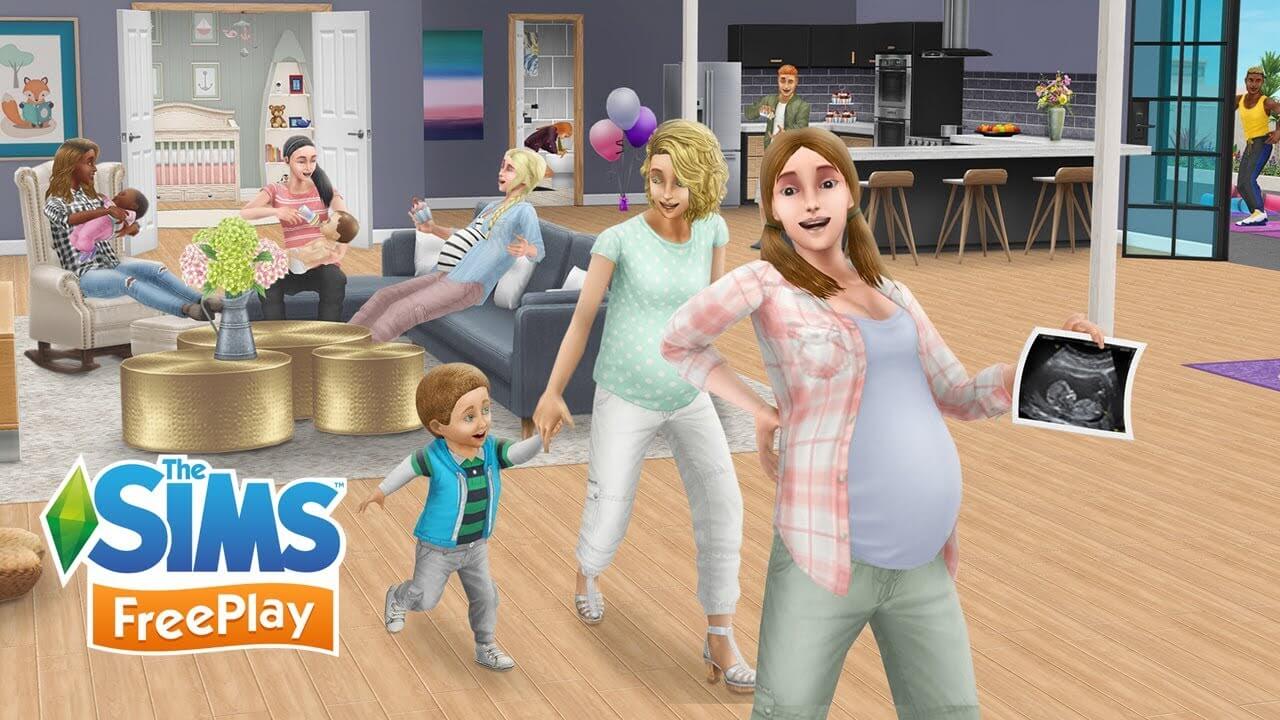 In the early years of simulation games, The Sims™ series leads the pack. It was probably the most ubiquitous and best-selling of all simulation games. It was heavily referenced in popular culture and exploded in popularity when it came out in 2009. From the creators of The Sims™, comes The Sims Freeplay online where you can get the complete Sims experience in PC.

How the game works

In The Sims Freeplay PC, the players get to design and build houses. You can customise and create virtual people call the Sims. In it, the players can take control of their Sims by making sure that they cater to their Sims wishes. Your goal is to let each Sim complete different actions to gain different kinds of points. Points such as the social and lifestyle points, also to earn Simoleons, all three are currencies of the game.

Like most simulation games, it runs in real-time and takes real-time to fulfil each action. The player must instruct the activities, which is entirely different from the Windows version, where sometimes the Sims have autonomy. In the game, for your Sim to access several features, you have to pass through 55 levels. After unlocking the content, you can then purchase using virtual currencies.

Adulthood and raising a family on The Sims Freeplay PC

In the game, your Sims can have children as long as there is one adult. However, there are limitations on the number of children. This matter is because of the limit on the people of each player’s town. Moreover, take note that you will be considered a VIP. And this is crucial as unlocking these features would also allow you to increase the number of Sims in your town.

Also, in the game, you would need to complete quests. Some quests are optional or discovery quests, and there are ones wherein it is required to perform. The Sims Freeplay online basically has almost all of the features that you can find in the series. So why are the numbers of players dwindling?

A dwindling number of players in the Sims Freeplay

In this ever-changing world, the one thing that you need to do to keep up is to innovate. Which in this case, the makers of the game failed to do. The internet now has hundreds of simulation games for any player to choose from the match option. Some equipped with many features with all the bells and whistles of a sophisticated simulation game.

The game does have new features like children could advance in age. In previous versions of the game, children could not become adults. Now, it has the Adulthood quest, so your little one can now grow into adulthood. It is part of the “All Grown Up” feature of the game that also includes “Seniors.”

Based on the many reviews, one of the biggest complaints is the auto ageing feature. Some have decided to download the older version, and some have stopped playing altogether. One of the options to avoid auto ageing is not to perform quests. Unfortunately, failure to complete quests also means not being able to access future content or updates.

Play The Sims Free on Your Computer

Even though the game is not as popular as before, it does have its redeeming qualities, especially for avid fans. If you are nostalgic, go on and get The Sims Freeplay download. There is only one way to experience the fun of the Sims game by taking it for a quick spin. So what are you waiting for? Escape the real world and have fun in the Sims world with The Sims Freeplay game. 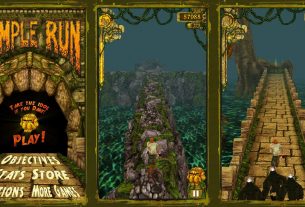 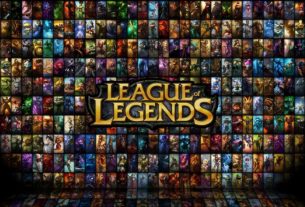