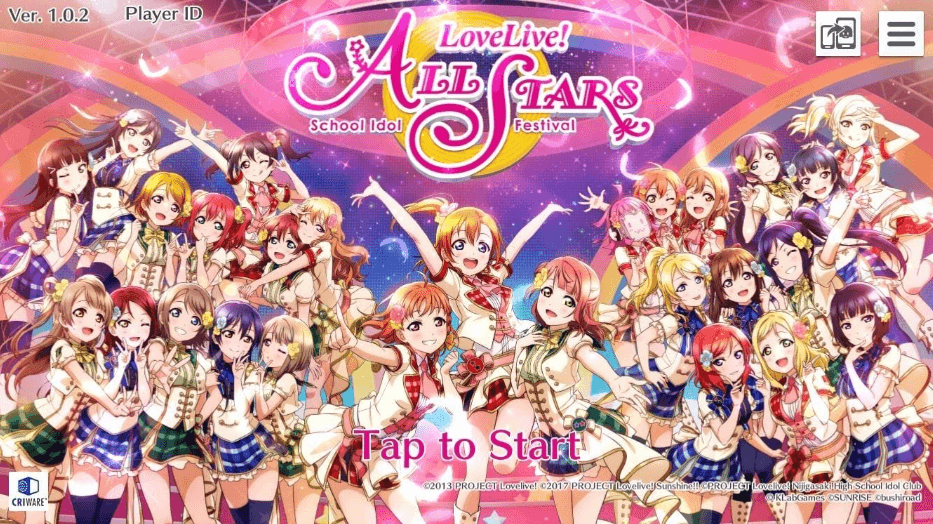 The anime that brought us into “idol hell” is back with a new game. After being in the works for two years, Love Live School Idol Festival All Stars was finally released worldwide on February 25, 2020.

Aside from µ’s and Aqours, the girls from Nijigasaki High School are also present in the game. And you, as the player, will be Ayumu Uehara’s childhood friend in the game. Before we get started on the differences between All Stars and the previous School Idol Festival (SIF) game, let’s discuss how things got here in the first place.

Before the teaser, a popularity poll was conducted in Love Live School Idol Festival, asking players to vote on their most favorite N rarity members of the game. The results saw Emma Verde taking first place, while Shizuku Osaka came second, and Kanata Konoe came third.

They became part of Nijigasaki High School characters and were part of the project teaser. In the preview image, their silhouettes were shown along with µ’s leader Honoka Kosaka and Aqours leader Chika Takami. After the announcement of the rest of the poll winners, six more silhouettes were added as additional characters in Nijigasaki High School.

The new game was teased and first introduced as the PERFECT Dream Project on March 20, 2017. Six months later, it was formally introduced to the public during the Tokyo Game Show 2017.

What’s New in Love Live School Idol Festival All Stars and What Makes it Different?

In general, Love Live All Stars is more than just a rhythm action game compared to SIF. In SIF you have to invest in your skills in rhythm games to make it through. This is why some fans tend to avoid playing SIF because they’re not that invested, or are not that good in rhythm games.

However, since All Stars is a rhythm action RPG, it is not entirely dependent on the rhythm alone. Players have to build and nurture the idols instead. Essentially, you can control the performances based on your skills, and manage your life in the game.

In terms of gameplay, there are so many differences between All Stars and SIF. To start with, there are four new different types of idols in All Stars: Voltage, SP/Special, Guard, and Skill. They have different pros and cons and how you use them depends on your strategy or your goal.

Aside from that, there are also three new attributes in All Stars: Active, Natural, and Elegant. Unlike SIF, perfectly timed notes could drain your stamina, which is why some idols can generate shields. And although All Stars idols have one or two abilities like a center ability in SIF, both can still be used even if the idol isn’t the center. 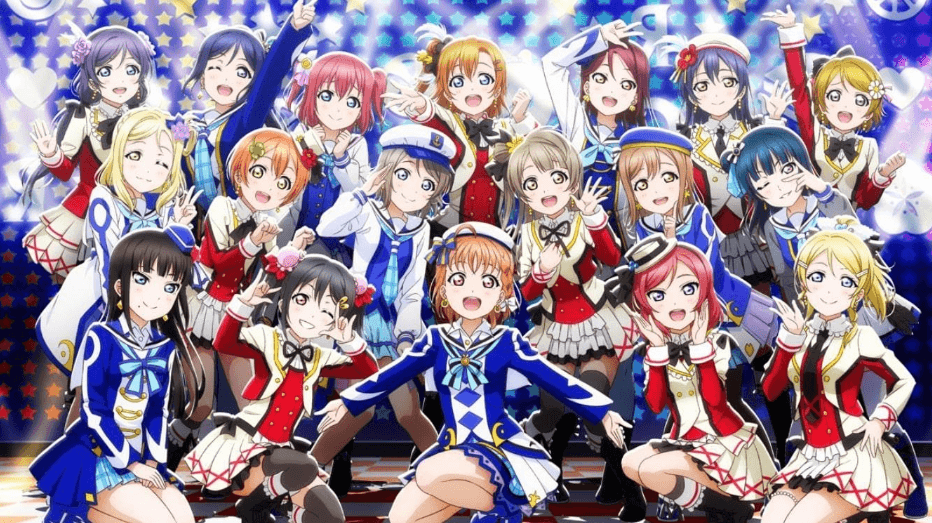 Unlike SIF where the main story only revolves around members of µ’s and Aqours, All Stars involves the Nijigasaki High School girls. As mentioned earlier, you will be playing as Ayumu Uehara’s childhood friend who got into idols after watching µ’s and Aqours perform. There will also be crossovers between the schools in the game. So if you’re craving for crossover content, then you would love this one! 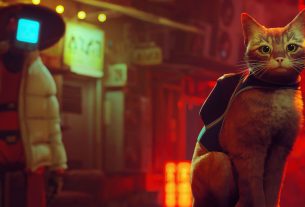 The Best Cats In Video Games That Left An Impression