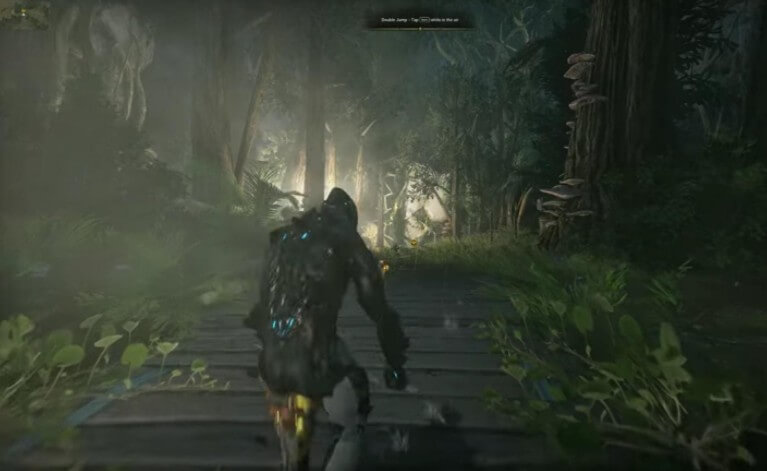 Warframe is an exciting co-op, online action game that revolves in a futuristic sci-fi world. Players take charge in controlling Tenno, a strong race of warriors that have awoken after a long cryosleep. There are missions to carry out and enemies to take down. Players can equip themselves with weapons, gain experience, and level up once missions are completed.

Warframe is a combination of RPG, shooting, and stealth gameplay. It is also free to play, which made it very appealing for many players around the world. Developed by Digital Extremes, Warframe is an ever-evolving game that received a series of updates within the last year. Updates would usually benefit long-time players, but recurring players can easily catch on too.

Ever since the Empyrean update in 2019, developers have been working on releasing just a few updates afterward. However, these updates were better and players have noted that they were more polished than the previous ones.

In 2020, fixing Railjack was the main focus of the developers. The armor scaling was totally renewed and shield gating was added. Most players agree that the first half of 2020 had the best updates of the game so far. This includes the addition of Protea and some primary kit guns. However, Orokin Derelict was removed from the game.

At present, the Heart of Deimos update went back to the basics and players see the addition of Xaku, a new warframe. The Helminth system was also introduced. This system made it easy for players to transfer some Warframe powers to any Warframe they choose.

Players can also enjoy the new Orphix Venom. It’s an endless mission where players can only use their Necramech (operator-controlled suit) to destroy tumor nodes and the Orphix. Players who successfully finish this mission earn Lavos as a reward. The latest open-world, Deimos, resembles the previous Orb Vallis and Plains of Eidolon. Players were able to get more tokens by farming.

What Warframe Players Can Expect in 2021

This year, the community expects lesser updates from the game. A new update, the Call of Tempestarii, is coming in March 2021. This update is expected to integrate Railjack into the real Warframe gameplay. Of course, fans expect more gear to go along with the new update.

Overall, Warframe continues to evolve and players are expecting more from the developers this year. If the Call of Tempestarii update holds up to expectations, there’s no doubt that Warframe will continue to be a popular game this year.

Aside from that, the developers are constantly picking suggestions from the community, making it more endearing among its players. Warframe has a great game combat and story, which is why many have been playing it since 2013.