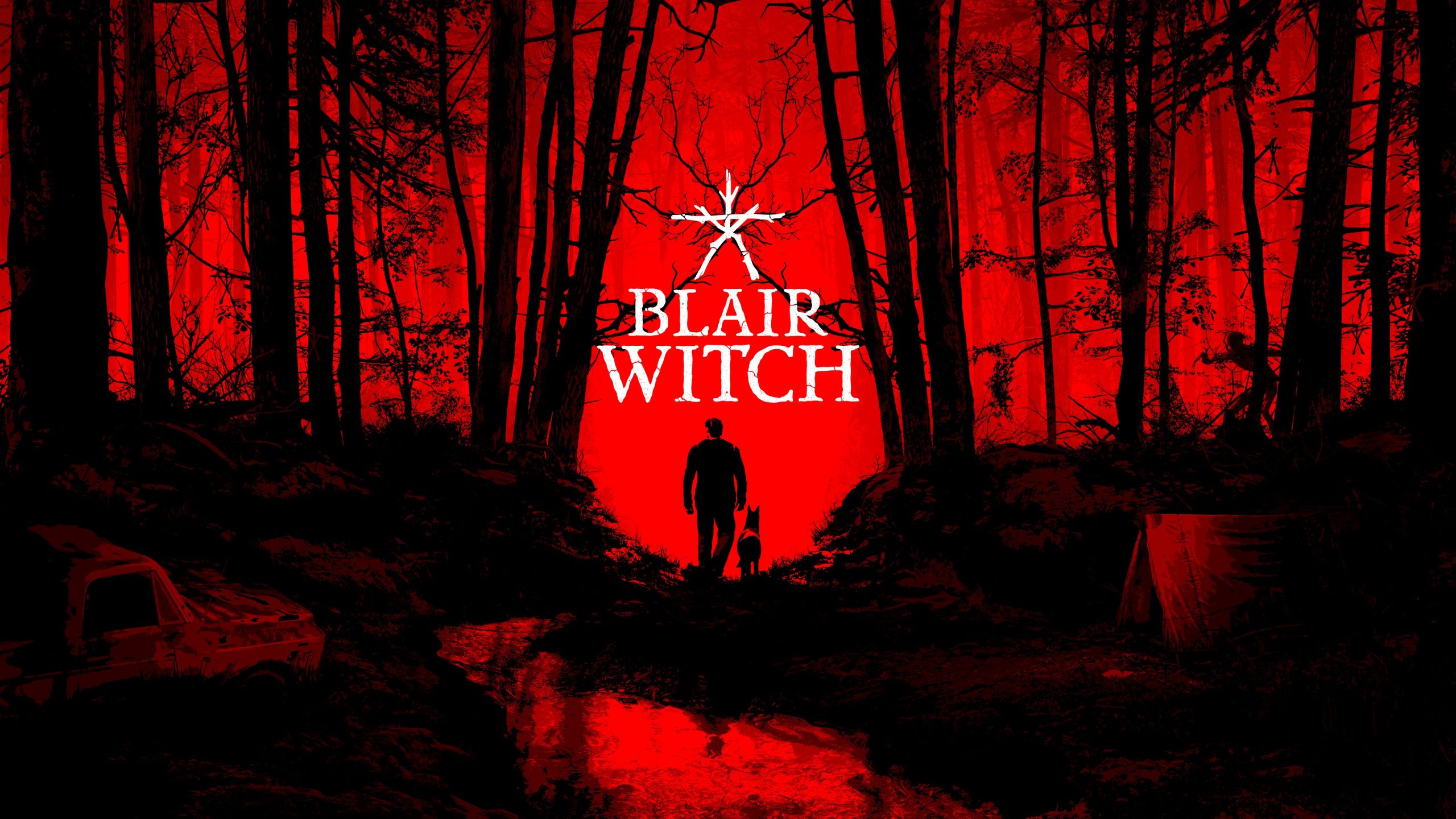 Blair Witch is a first-person survival horror game based on the Blair Witch horror movies. Two years after the ever famous film, The Blair Witch Project, the setting takes place in a semi-open world. The player must explore multiple areas together with his dog Bullet, which is also crucial to finish the game.

The game was created to have different endings depending on the interactions the player has with Bullet and all the actions the player has done during the game’s duration. For those who finish the game without any guide, they would most likely get to the common “Take His Face (Bad Ending).” This ending shows Ellis killing Carver and taking over his face. To achieve such an end, you should follow the Blair Witch’s orders in Chapter 17 and proceed in killing the sheriff and pulling the lever.

To achieve a different ending, the “Break The Cycle (Good Ending),” you must follow specific requirements as you start the game. Missing any one of the conditions will automatically bring you back to the “Take His Face (Bad Ending).” The following conditions are such:

On top of the two endings discussed above, the game also includes secret endings that you can unlock. These endings show additional scenes that determine the fate of other characters within the game. One of the personal conclusions revolves around your treatment with Bullet. Throughout the game, you must adequately treat Bullet. Always pet and feed him with treats.

Every time Bullet brings you an item, pet him right away. Make sure that not too much time has passed when you rub Bullet. Randomly pet Bullet when you are exploring. Make sure Bullet stays close to you, and do not let his runoff. When you reach Chapter 14, you should keep on carrying Bullet. Make sure you do not let him go until you collapse. Besides, you must also break as many totems as you can to get this secret ending.

Another secret ending that you can unlock revolves around Peter. When you reach Chapter 17, look for the door with a red Blair Witch symbol. Collect the battery that can be found on a small table located on the door’s right side. Proceed into completing the game. Afterward, restart the game, and during Chapter 4, you must enter the bunker.

Unlock the door using the code “2113” and find an item inside the bunker. Crouch down and use the battery you previously picked up. This part will eventually show you the secret ending regarding Peter’s true fate, the child you are searching for. So, what are you waiting for? Try and play this thrilling game with your friends now and solve the mystery underneath it! 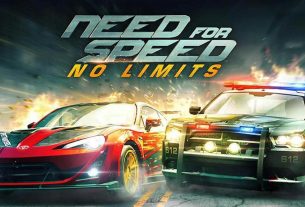 Win in Need For Speed No Limits Without Spending Money Guide 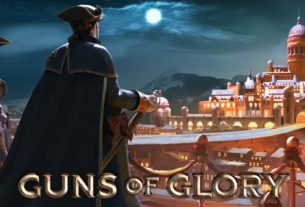 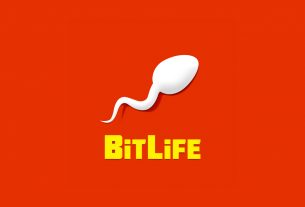