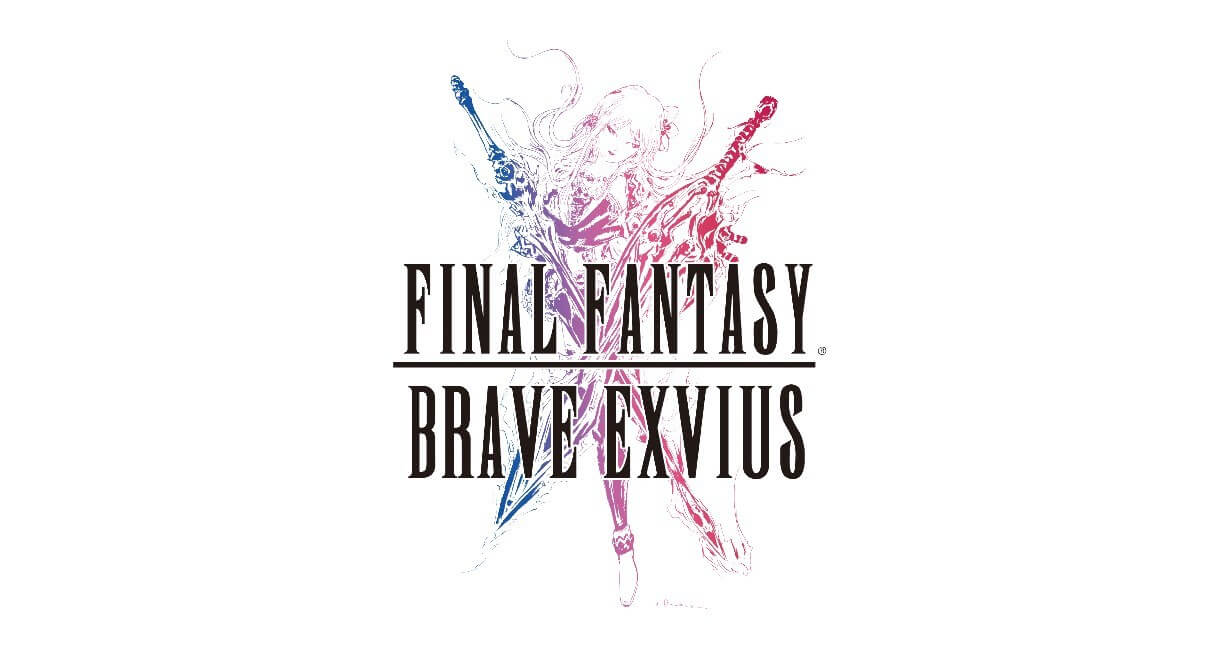 One of the challenging things about Final Fantasy Brave Exvius (FFBE) is that there are many different units available. Each unit will perform certain roles and functions that will allow your party to survive and thrive in any situation. One important function that certain units perform is being a tank. A tank is a unit that is designed to protect the other party members from enemy attacks. Their skills and abilities are designed to provide cover or provoke the enemy to attack them often.

They’re usually built with high HP, as well as Defense or Spirit. Some tanks even have both a high Defense and a high Spirit. But with so many tanks available right now, who among them is currently the best? This article will discuss which tanks are currently the best in the game right now. You can download and play FFBE for yourself. Also, the best gaming monitor under 500 might be a great piece of hardware to take your gaming up a notch.

The Different Types of Tanks 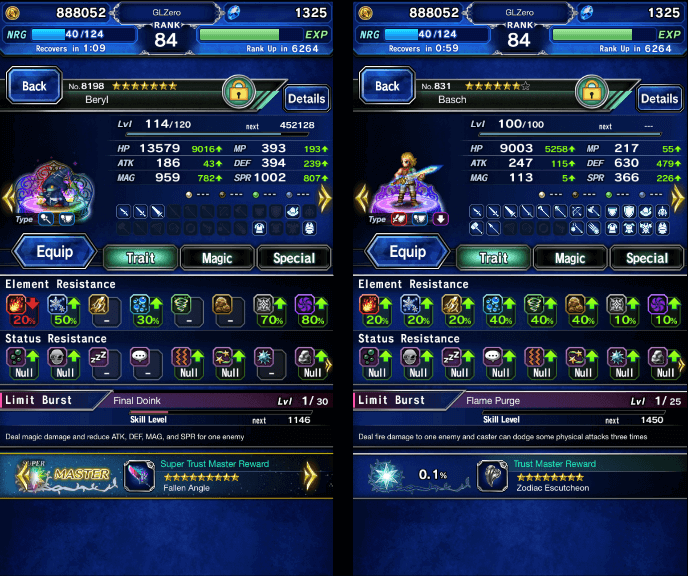 The two important functions that tanks provide are cover and provoke. The cover is the ability of the tank to all of the damage that would usually go to all your party members. A tank that activates its cover ability would go in front of the party to absorb all of the incoming attacks. It is important to note that a physical tank will only have a function to cover for physical attacks, while a mage tank will only cover for magic attacks. 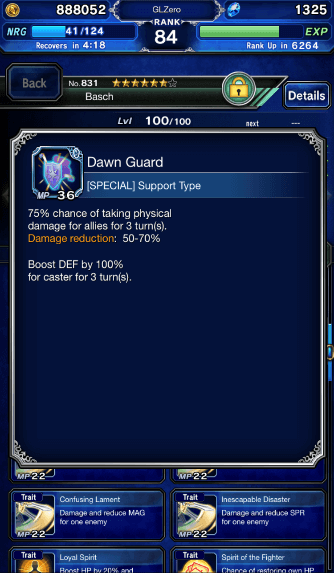 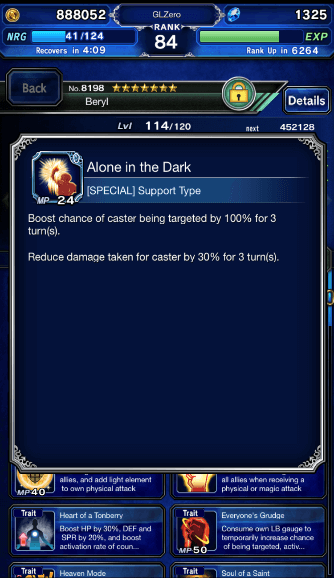 All tanks will usually have both provoke and cover functions. However, not all tanks can activate them both at the same time. In most cases, one tank in the party is enough and deciding on whether it’s a mage or physical tank will depend on the enemy. But there are certain missions where two tanks are advisable. One will exclusively cover while the other will provoke.

1. Paladin Cecil – When it comes to mage tanks, Paladin Cecil is currently the best one available. He has a magic AoE cover that comes with 50-70% damage mitigation for the caster. He also has a provoke ability with 35% damage mitigation. But what makes Paladin Cecil special is that he can also provide 75% mitigation damage, as well as 100% fire, ice, lightning, and light resistance for all allies. He can also dual cast most of his abilities, allowing players to activate cover and provoke at the same time. The unit also has great passive abilities, giving him very high survivability.

3. Sacred Shield Charlotte – Another good mage tank in the game right now is Sacred Shield Charlotte. She has the usual cover and provoke abilities. But unlike most tanks in the game, her abilities last 4 turns, giving her more time to use her other abilities. Charlotte can also mitigate damage and provide ice and light resistance to all allies. She can also counter magic and physical attacks and have good innate stats and passive abilities for good survivability.

4. Alphonse Elric – He is the latest physical tank to come to FFBE. And looking at his abilities, he might be the best physical tank in the game right now. There aren’t many who use him yet so it’s hard to put him above Warrior of Dawn Galuf yet. He comes with the usual physical attack cover with support and provoke. But what makes him special is he can provide 50% mitigation to the entire party, as well as increase their Def/Spirit by 200%. He can also provide several AoE HP barriers, adding further protection to your party.

5. Awakened Warrior of Light – Awakened Warrior of Light is another good physical tank to use in Final Fantasy Brave Exvius. He provides a physical attack cover that has a 70% mitigation damage, which is better than most physical tanks. He can also have an innate 100% provoke with limited gear assistance. But what makes him special is that he can AoE cast a 1,000 HP barrier with 70% lighting, light, dark, and wind resistance. He also has a Curaja heal, as well as full-life, making him a good semi-healer for your party. 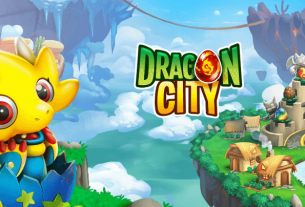 Dragon City: A Guide For Egg Breeding and Hatching 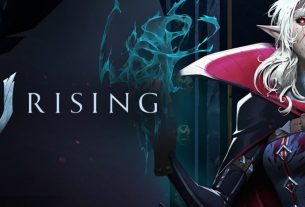 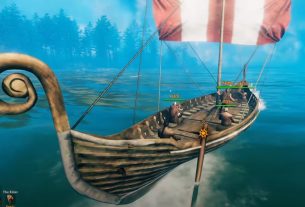