The objective of Vampire Survivors is to endure waves of advancing enemies by choosing a playable character and entering a large field. The player will only have one weapon, in the beginning, to use against the attackers. As they level up and collect experience from defeating enemies, players are able to buy new weapons and passive items, as well as enhance their current arsenal to better withstand upcoming battles with more challenging adversaries.

The character uses weapons to repel opponents, each of which has a special technique for doing so. While certain weapons apply debuffs to adversaries or boosts to the player, the majority of armaments damage enemies. There can be up to six different weapons equipped on each character at once.

Each character typically starts off with one of the core weapons and can unlock more fundamental weapons as they advance in level. In the pool of potential weapons and passive goods, rarity weighs how frequently that weapon appears. When leveling up, a weapon that is already in your possession will improve to an advanced rank and receive special stat bonuses. 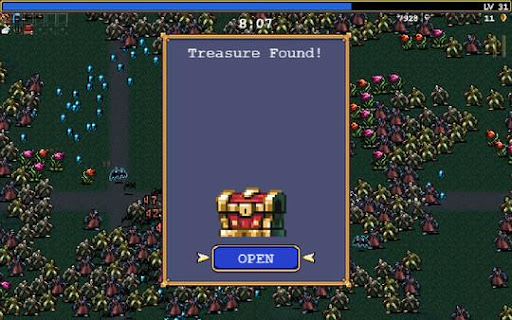 There is a risk that you will have with the products that you have. A weapon can no longer be found among the level-up options once it has reached its maximum level, this is where evolution comes into play. With that said, before we jump into our main topic, let’s brush up on evolution first.

A base weapon can improve weapon by gathering a Treasure Chest once it on the maximum level and its related passive item has been acquired. Evolution is only available in select weapons. A passive item acts as a catalyst in the evolution process, which transforms a weaker basic weapon into a superior evolved weapon.

Combining two weapons is called Union. The majority of the numbers from the base weapon are typically carried over into evolved weapons along with additional effects. Often these Area-of-Effect weapons may also add bonus area, and others have altered base damage due to altered behavior. Check out some of the craziest weapons in the game that you can evolve.

Christine Davain’s primary weapon is the Pentagram. You can get it by surviving as any character for 20 minutes. You can create the Gorgeous Moon with Crown by evolving the Pentagram. As the pentagram level increases, a purple symbol with a golden lining gets summoned.

As soon as the summoning is complete, the glyph shatters, instantaneously wiping off all enemies, their loot, and everything else on the screen with the exception of the level’s original items.

The Pentagram always inflicts damage equivalent to the enemy’s maximum health. If it is less than 660, the damage amount has a range between 655 and 665, these attributes make the Pentagram one of the craziest weapons in the game.

Poe Ratcho’s initial weapon is garlic. You must consume Five Floor Chicken to unlock it. Using Pummarola, Garlic can evolve into Soul Eater. Garlic surrounds the player with an aura that appears as three rotating overlapping circles and deals damage to any enemies inside of it. For garlic, Cooldown functions similarly to Hitbox Delay. If an adversary enters the circle for the first time, the damage responds instantly. And even if they briefly exit the area, it cannot affect the garlic again until the cooldown has ended.

When attacked with Garlic, enemies take more splash damage and are more susceptible to freezing. If the target is not resistant to debuffs, each hit causes the target to experience positive 0.3 knockbacks up to their maximum knockback tolerance and negative 0.1 freeze resistance down to zero.

It works by launching bullets in each of the four diagonal angles. Bullets move, fire, and penetrate more foes as they get stronger. It develops by uniting with Tiragisu into an armament that transforms you into a Touhou boss.

This weapon has a number of lasers that constantly cover the battlefield, dealing damage and hindering foes. More lasers and damage are in the game as Revival stocks are also in. You’ll be invincible if you combine Bracer, Candelabrador, and Empty Tome with the other items.

It is Dommario’s first weapon. With Spellbinder, it can grow into Unholy Vespers. Unholy Vespers carries the late games by himself, whereas King Bible is a good early-game defensive tool. 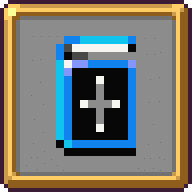 You can only replace it in a build by allocating numerous slots to substitutes. Even before evolution, it was virtually unbeatable thanks to Spellbinder, Empty Tome, and Duplicator.

Suor Clerici’s principal weapon is Santa Water. Attractorb allows Santa Water to evolve into La Borra. It is not particularly dependable before evolution, but after evolution, it produces a tremendous amount of damage across a large portion of the globe.

It’s not for every build, but for anyone that does use it, this is invaluable because the zones gradually intrude toward the player, rewarding staying relatively stable. Santa Water unloads holy water bottles from the heavens that break when they hit the ground, creating water puddles and bluish flames that harm foes.

The initial bottle of each cast, up until Santa Water’s overall missile count reaches four. Otherwise, the vials are put in a roughly circular, clockwise revolving pattern. Vampire Survivors is currently available on Steam for $2.99. 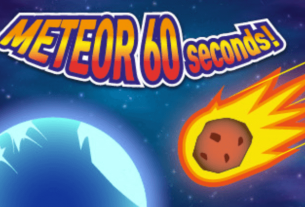 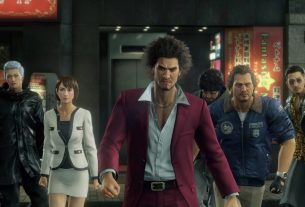 Yakuza Like a Dragon Best Jobs for Every Character 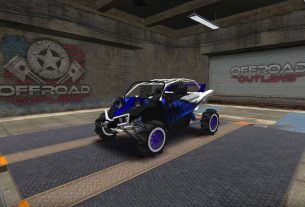