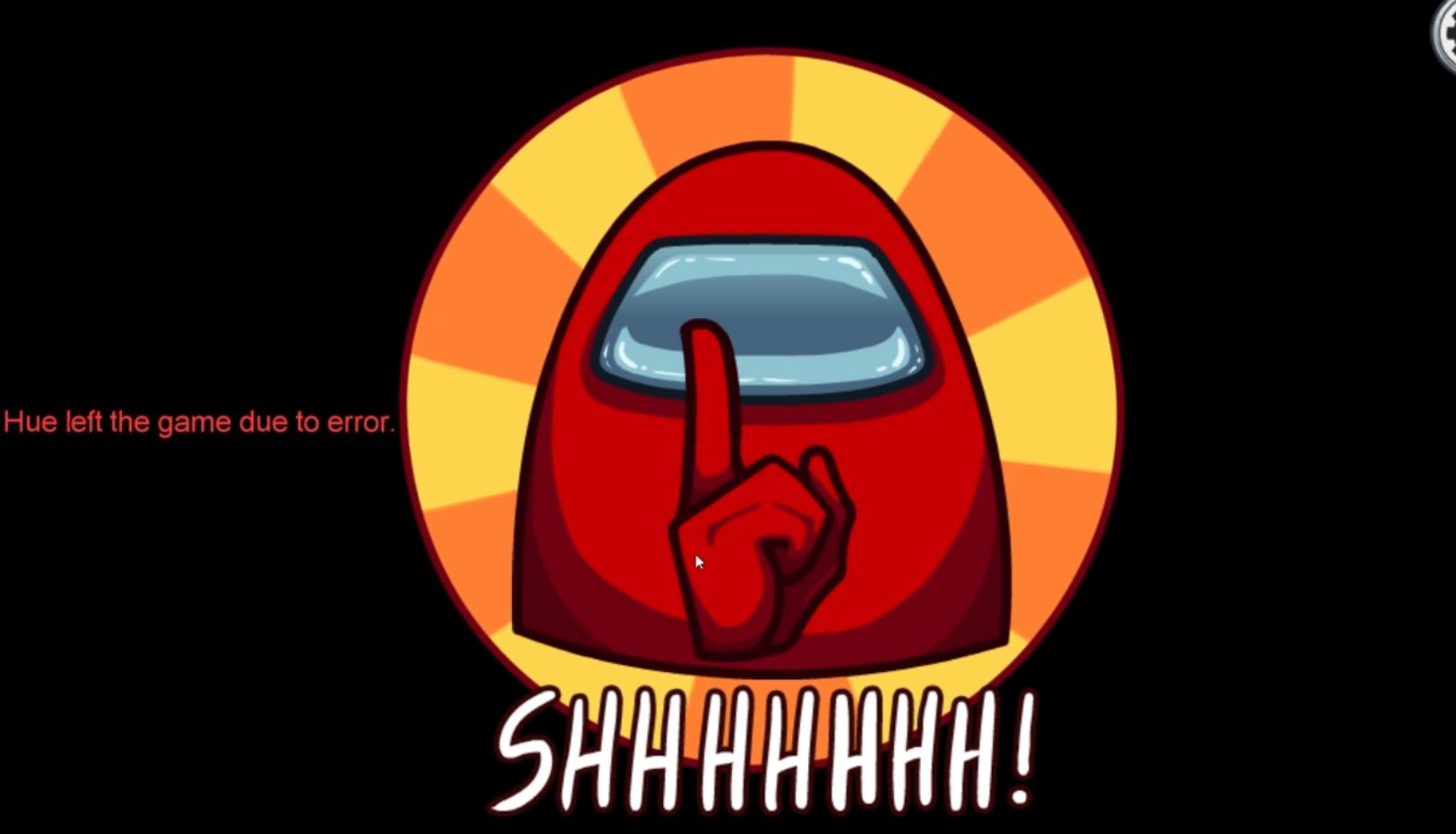 On December 10, 2020, gamers and developers worldwide gathered online for the Game Awards 2020. It was a celebratory night where multiple game titles won prestigious awards as a testament to their hard work. It was a night where developers can finally see the fruits of their labor. And where gamers see their favorite titles earn a spot among the greats. One of those games is Naughty Dog’s The Last of Us Part II, which pretty much took most major awards. However, one indie developer rose above ranks and managed to grab two trophies on that same night.

A Successful 2020 For The Game’s Crewmates

Innersloth’s Among Us won the Best Mobile Game and Best Multiplayer Award during the Game Awards 2020. The indie title went toe-to-toe with a few major titles like Call of Duty, Valorant, and even Genshin Impact. The game’s massive rise in popularity this year is heavily influenced by YouTubers, live streamers, and Influencers. Some of them include the iconic PewDiePie who has millions of fans worldwide. Since then, players have started downloading the multiplayer party game on major and mobile platforms. In fact, there has been news that Among Us will also release into the Nintendo Switch.

Among Us was initially released in June 2018. Made by only three members of Innersloth, the title fell into obscurity amidst other game titles. The developers fell short of marketing awareness which caused people to not take notice of the hidden gem. However, Innersloth didn’t give up on their little digital crew. They still updated it and released content over the years. And all that paid off on the fateful night of the Game Awards 2020. 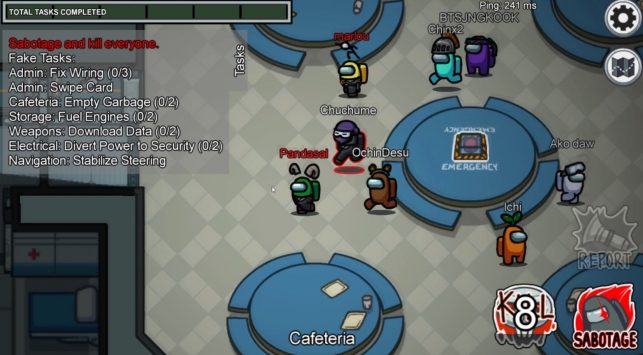 Their recent success also allowed them to reveal their newest map during the event. The Among Us Airship offers a completely new experience for veteran and new players of the multiplayer party game.

Flush Out The Impostor In Among Us

The game focuses on the concept of social deduction. Ten players will enter a room before they begin the match. In the room, the host can set the rules and preferences for the map. Once the decision is made, two impostors will be randomly selected among the 10 players. Those who weren’t chosen are called crewmates.

Crewmates have a set of specific tasks they can do around the location. The in-game map will show the players where they can perform their given assignments. A participant’s goal is to complete all the tasks and fill up the meter to win. However, they can also flush out the Impostors hidden among the crew. If anyone in the crew suspects one of them is an impostor, they can call an Emergency Meeting to discuss the matter. Players can then vote off a target, and it will be kicked off the location.

Impostors, on the other hand, are cunning murderers. Their job is to kill off the crew one-by-one. They can employ dubious strategies like sabotaging equipment to eliminate the crew in one fell swoop. They can even hide and traverse into vents so they can move around quickly. A good Impostor must remain unseen before going for the kill as it only takes one crewmate to report their mischievous acts. Likewise, an Impostor can also avoid getting kicked out if they are cunning enough to persuade the entire crew.

Among Us is a multiplayer party game developed by Innersloth. Players can get it for free on PC and mobile platforms. It also offers in-app purchases where fans can buy hats, pets, and costumes. They also have the option to buy the game on Steam which is the ad-free version of the title. 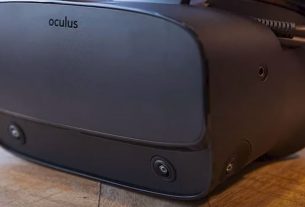 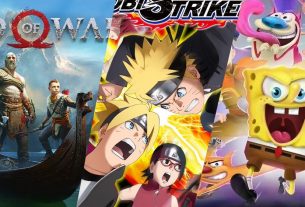