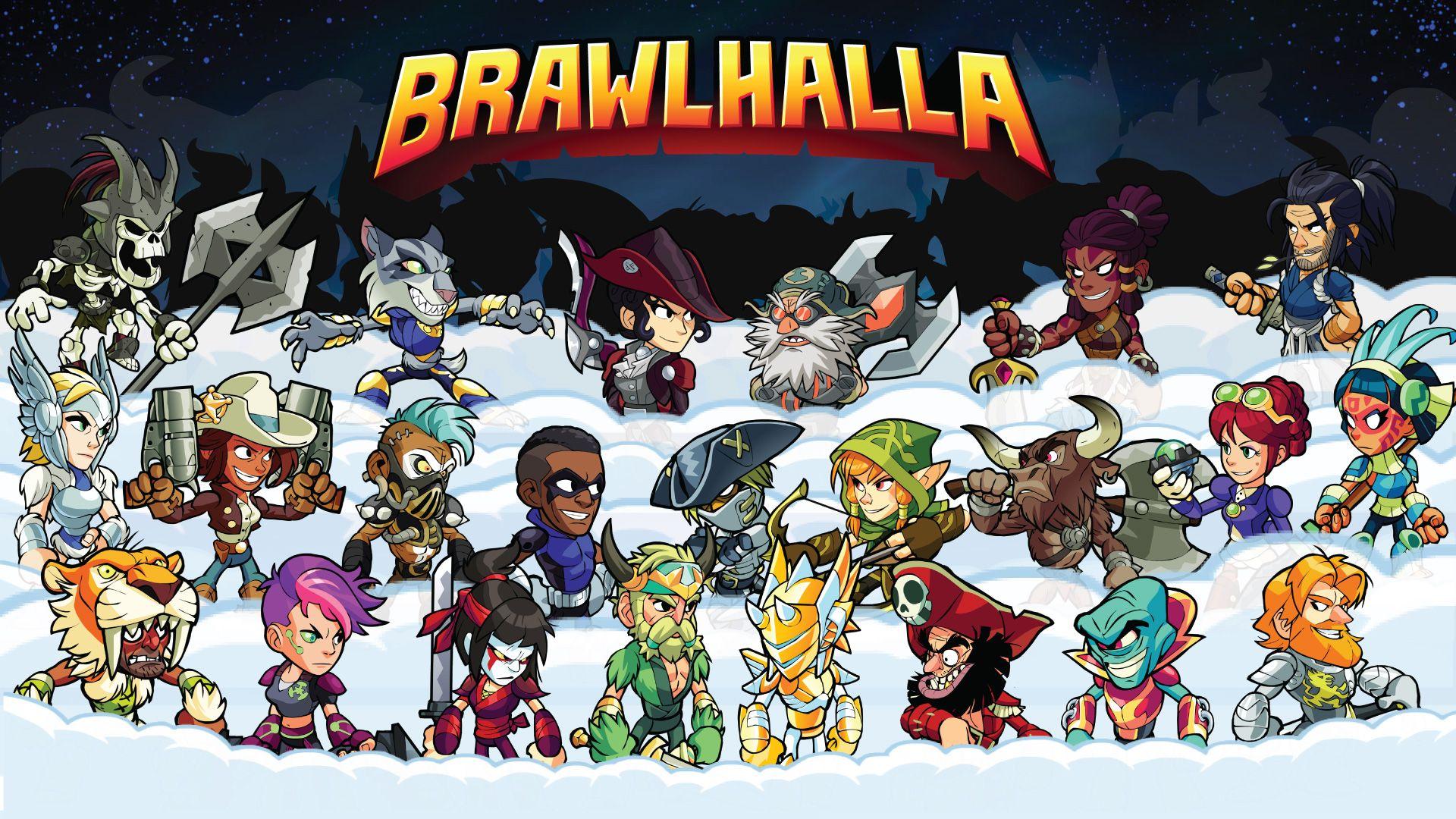 The side-scrolling party-style fighting game will include all the major content from its console and PC counterparts. For now, Ubisoft has not announced its official release date on Android and iOS. The mobile version will also have a dedicated Bluetooth controller support. According to the developers, it will have very convenient controls to make it easier for touchscreen players to muster the game.

While the game may look like a 2D version of Smash at first glance, the gameplay is more “tactical”. Think of the same elements of Street Fighter’s combat but with a larger arena. Above all, it is free to play but never pay to win. Some players even prefer Brawlhalla over Super Smash Bros due to more stable servers and accessibility.

A Handful of Creative Collaborations 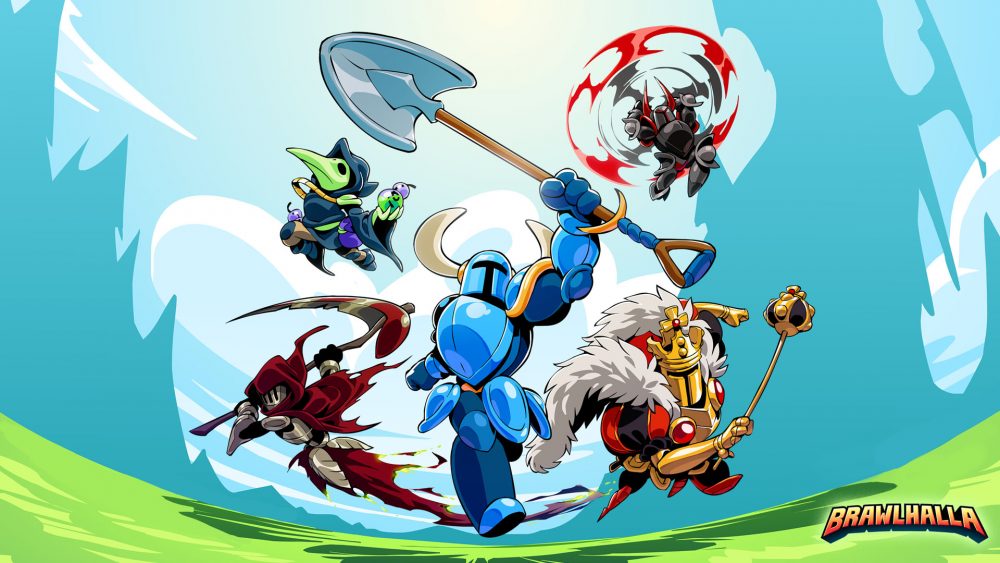 Brawlhalla also brings home the bacon with its several collaborations including Tomb Raider, Shovel Knight, WWE, Steven Universe, and Ben10. This is due to the suitable cartoony art style that the game uses along with its brawler aspects. It may be quite a violent 2D fighter, but nothing close to Mortal Kombat.

Check out these mobile fighting games while you wait for Brawlhalla to arrive on handheld devices. 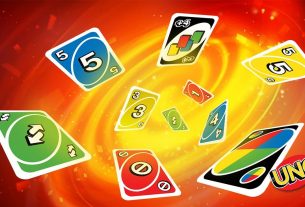 Uno! Should You Try and Play it on Video Game? 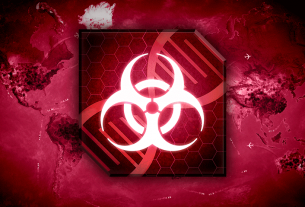