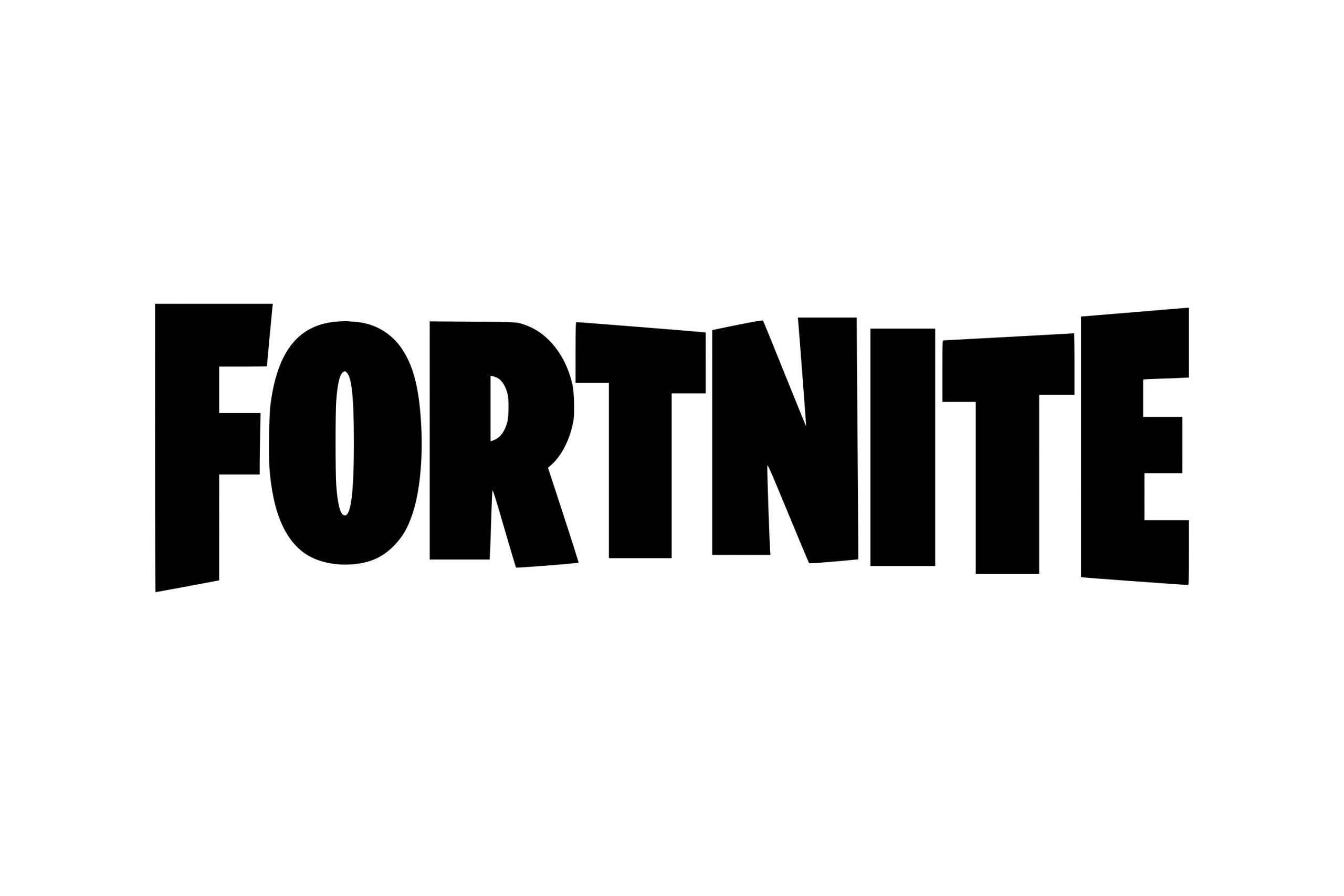 Since its inception in the freemium market, Fortnite skins have been one of the main sources of revenue for the iconic game. Without the stylish crossover skins from various movie and pop culture franchises, Fortnite would have been just another dull and mediocre battle royale game. With that said, as much as we want to dig in deeper on how much money these skins bring into the game, that’s a topic for another day. Today, however, we will be highlighting some of the best skins in Fortnite.

Check out our shortlist along with the description of the best known Fortnite skins below.

The first skin on our list is a Legendary Fortnite outfit launched last 15 May 2019. The John Wick outfit is part of a bigger collection that includes a gold token, an assassin’s pack, a one-shot glider, a simple sledge, be seeing you emote, bulletproof emote, boogeyman wrap, assassin wrap, Sofia outfit, and a gun bag back bling. Although currently unavailable, players can still get this iconic outfit from the Fortnite Item Shop for 2,000 V-Bucks whenever it’s listed again. So better, keep a close eye on this outfit if you feel like playing as an assassin.

The next batch of skins on our list is none other than the dark knight himself. The Batman skin comes in two batches with the first one delivered through the Gotham City Set and the second through the Batman Zero Point set. The Gotham City set launched on 21 September 2019, came with a Batglider, a Batman pickaxe, punchline, Harley Quinn, Martial Arts emote, the bat and the cat loading screen, Batarang, bat signal, whip crack, and caped crusader. The set also comes with cat’s claws, cat wing, Batwing, Batman comics back bling, jeweled cat, Catwoman costume, the Dark Knight Outfit, Batman Comics outfit, the bat spray, and Harley Hitter.

The third skin on our list comes from the smartest man in the universe. Rick Sanchez from Adult Swim’s Rick and Morty series is part of the C137 set and was added into Fortnite Battle Royale on 8 June 2021. The epic skin is obtainable for tier 90 players as part of the Fortnite Battle Pass. The costume also comes with various styles unlockable by completing various challenges related to the costume. The C-137 set comes with a butter robot, Rick Sanchez Skin, the Rick Dance Emote, Rick’s UFO Cruiser, Rick’s Portal, The Rickiverse, Hammerhead Morty, interstellar Rick, and the multiple Rick Sanchez styles.

The final skin on our list made its way to Fortnite Battle Royale on 20 January 2021 as a battle pass exclusive. The Predator outfit is perhaps the rarest skin on this list due to the fact that there is no method of getting ahold of this skin as of the moment. This legendary skin is part of the Jungle Hunter Set which includes Hunter’s Trophy back bling, the Predator Outfit, Yautja Wristband, and the Hunter’s Arsenal Wrap.

So, there you go! Some of the most sought-after skins in the Fortnite game. Still, these are just cosmetics, which affect little to the main gameplay. Fortnite, like any other battle royale title out there, still requires skills to dominate. Nevertheless, it always pays to go on a killing spree in style. 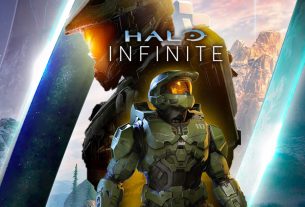