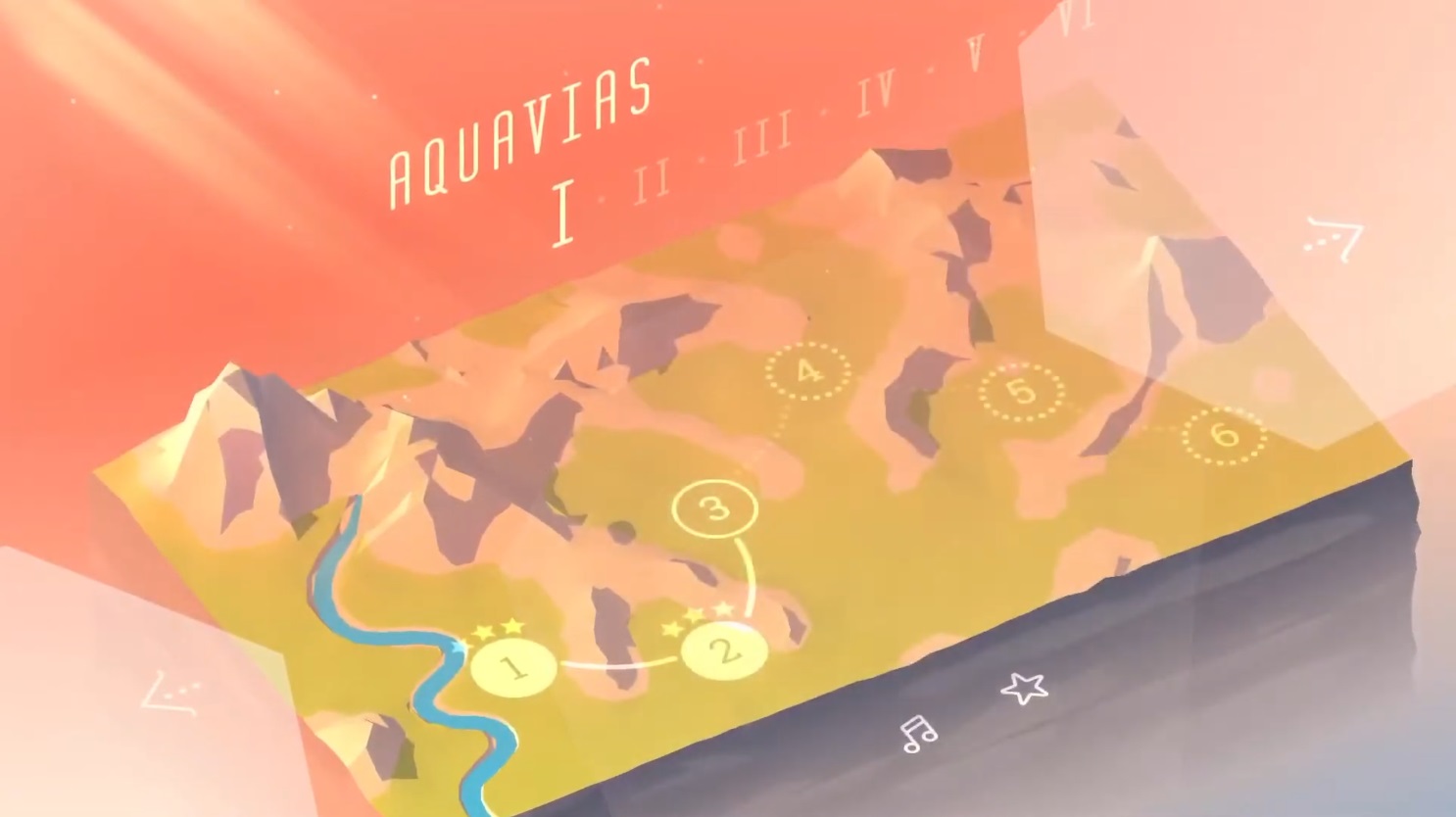 One of the best things about mobile gaming is that most of the Android games you can play are free. You won’t need to spend any money just to install the game on your mobile device. Sure, many of these supposed free games will hit you back in the form of in-app purchases. But they’re still playable, even if you don’t spend anything on them.

Now, the problem with having too many choices is that it becomes difficult to select which games to play. To help you with that, this article will list down the five best Android games in 2021 that you can play for free. So, let’s begin. 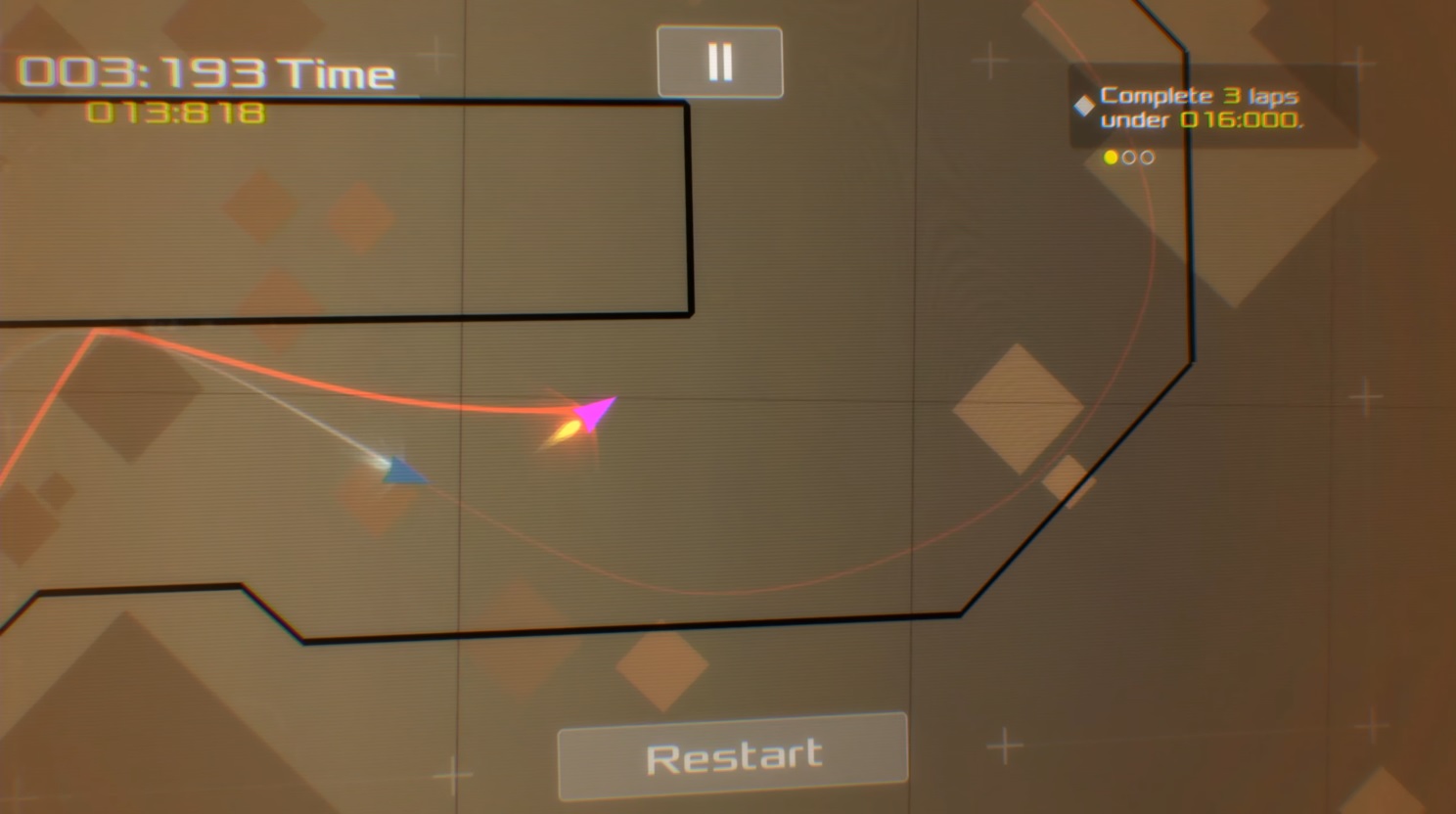 If you’re looking for a unique yet fun racing Android game, then Data Wing should be at the top of your choice. When you initially play the game, you might think it doesn’t sound that great. But when you actually get to play it, you’ll be amazed at how awesome it is. It’s a game where you guide your triangular vehicle around courses made of neon lights. But what’s interesting is that you’re actually transporting data in this game under the watchful eye of an AI called Mother.

As you go deeper into the game, you will soon realize that Mother is not someone that you can trust and rely on what she says. Furthermore, Data Wing is a fun game with awesome racing, amazing graphics, and a compelling story. 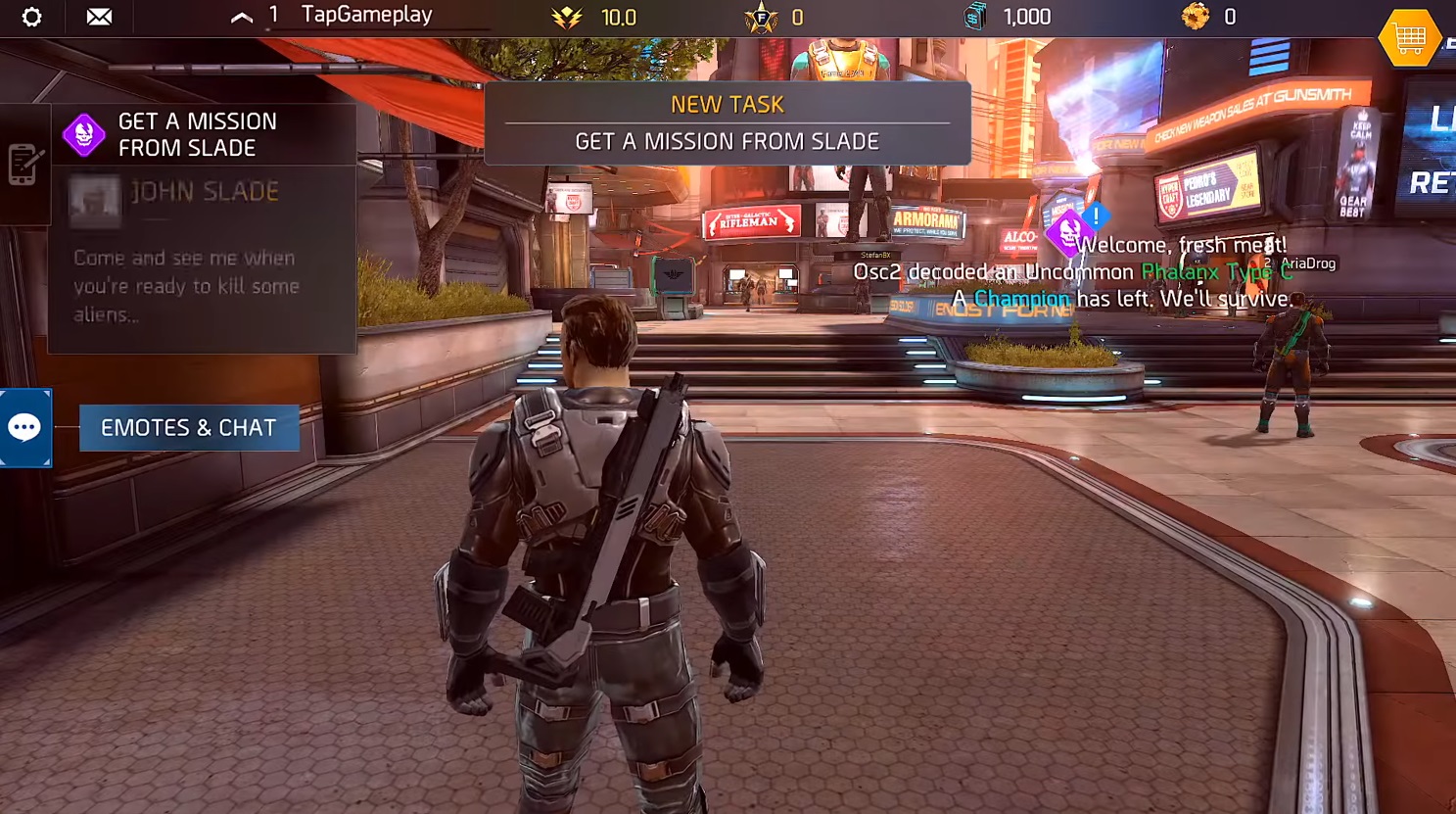 If you’re more into shooting games, one of the best ones that you can play is Shadowgun Legends. It’s a first-person sci-fi shooter game set in a world where being a mercenary is praised upon. It’s a game that’s going to be full of action, violence, and a ton of explosions. It’s a shooting game that doesn’t really offer too much in terms of storyline, but you’ll get plenty of action here.

The combat system is superb and very responsive. Battles are also a game of fast reactions and accurate shooting. If you’re only after action and lots of shooting, especially against alien enemies, then this is the game for you. 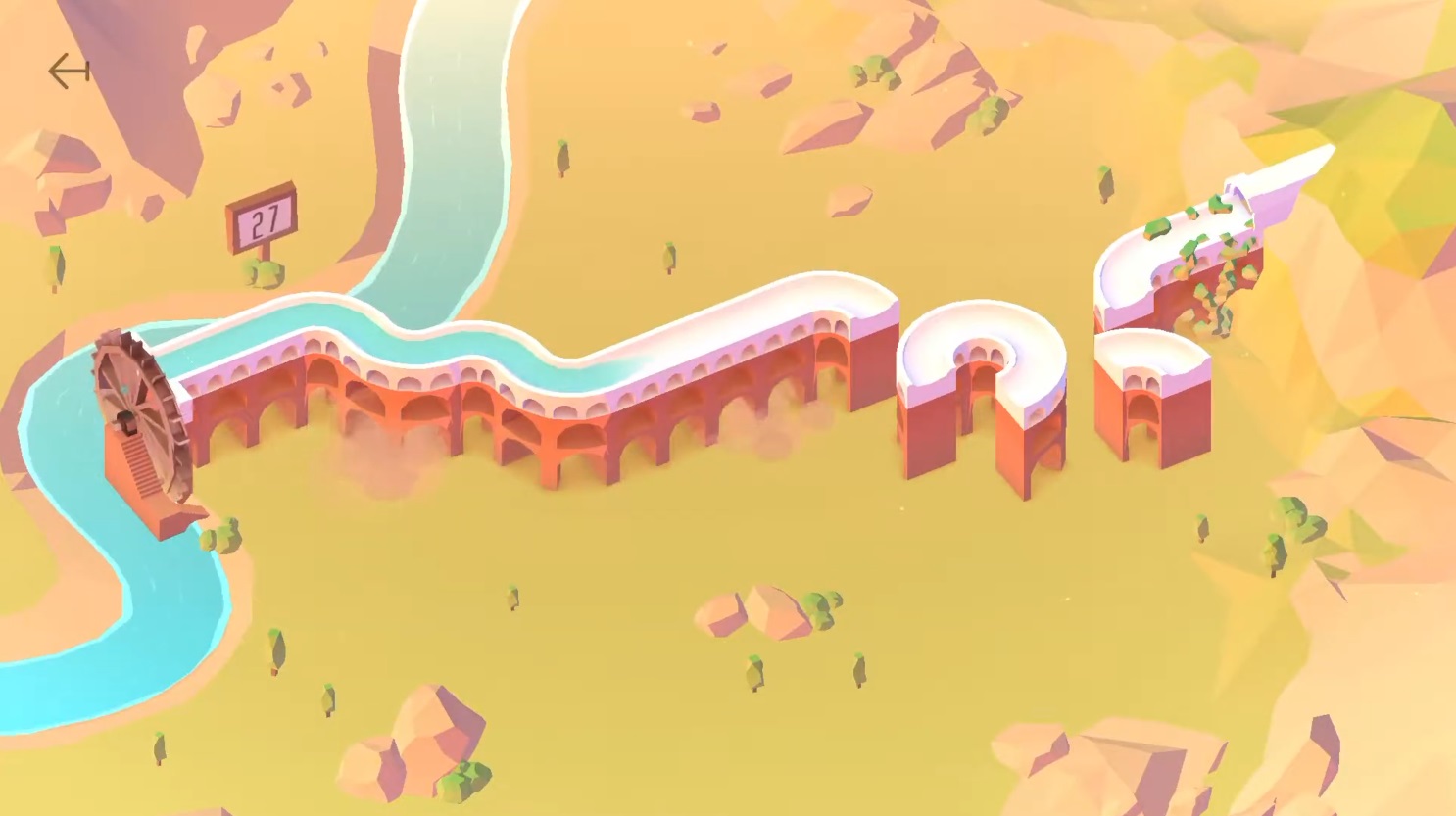 Another great free Android game that you can play is Aquavias – Water Flow Puzzle, a casual puzzle game. What’s great is that it’s not your typical match-3 puzzle or bubble shooter puzzle. It’s a path-finding game, where you have to deliver water to a city to prevent it from experiencing drought. But the only way to do that is through elevated aqueducts. Unfortunately, the paths of these aqueducts are jumbled up. So, you’ll have to rearrange to create the path to the city. This will require you to rotate certain aqueducts so they’re facing the right direction and deliver the water to the city.

Moreover, Aquavias is a unique and interesting puzzle game that offers a bit of challenge, especially as you progress further. You’ll definitely love playing it! 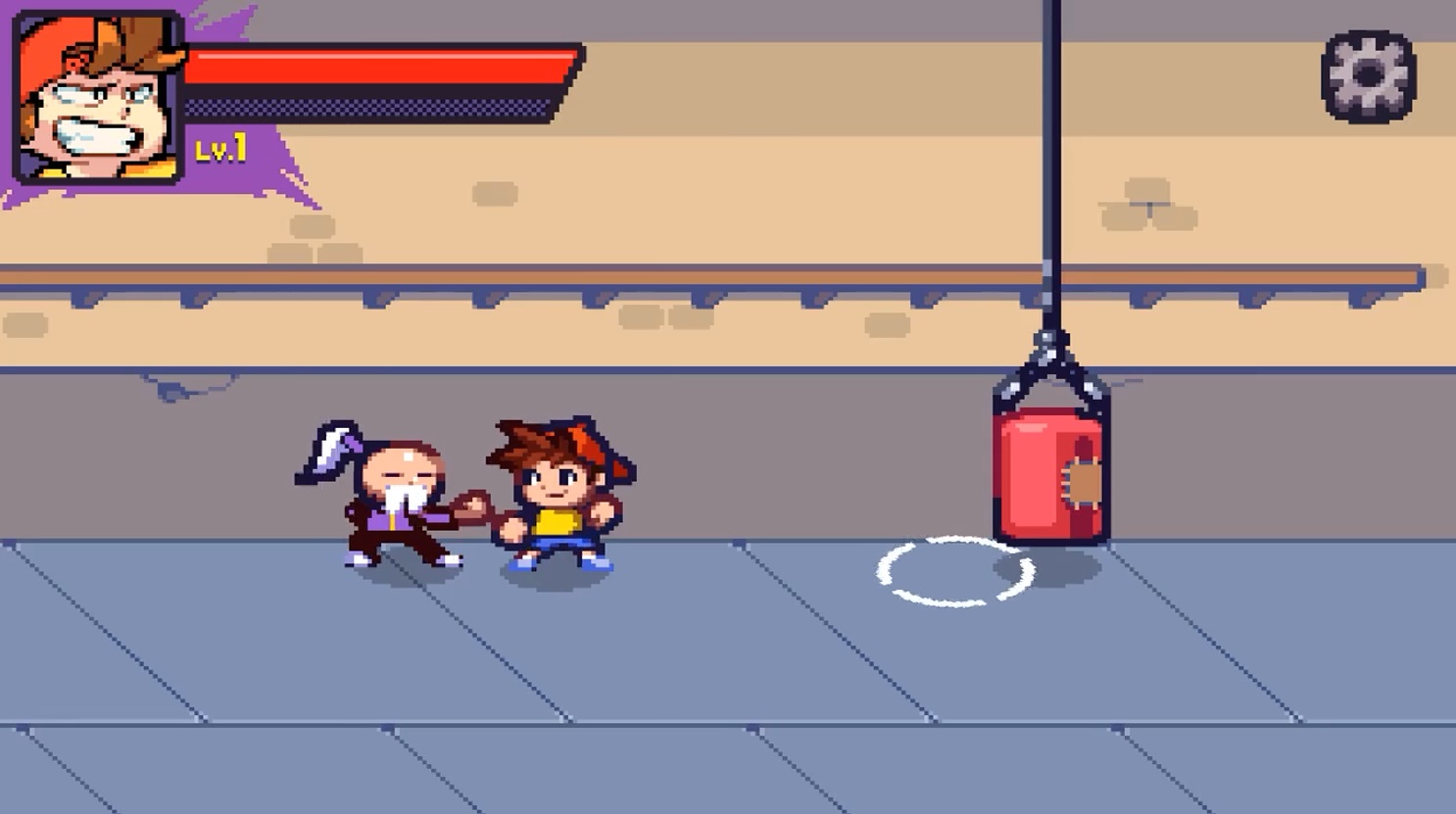 If you’re someone who’s more into action-arcade, then Beat Street is a great game to play. It’s a retro brawler game that pays homage to the classic arcade beat ’em up games that many kids and teens used to play. In this game, you get to clean the city by beating up on all the evil gang members in beat’ em up style. You can also pick up weapons and even make use of special abilities to help take out the bad guys.

Overall, Beat Street is a great game to play, especially if you love classic arcade games. The action provided here will also give you excitement as you play. 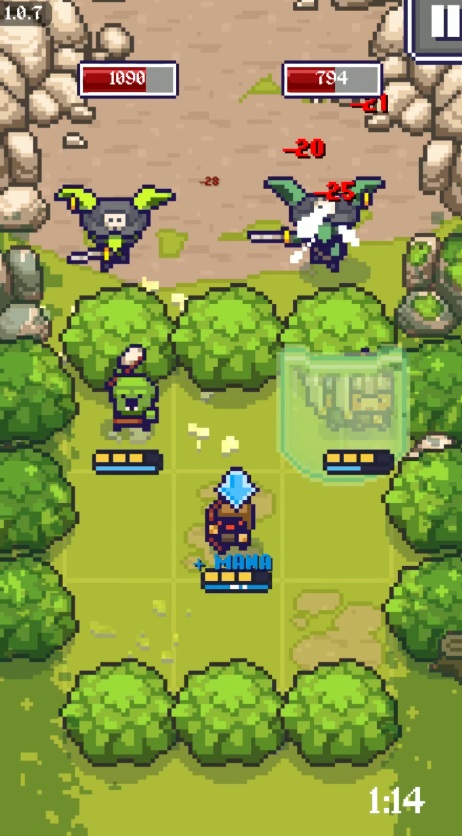 Last, but certainly not the least, is King Crusher. It’s a real-time strategy brawler with a bit of RPG. In this game, the king is upset that there are enemies in his kingdom. So, you’re tasked to go on a journey and defeat all of them. The RPG part of the game includes building your team, upgrading them, and completing quests and missions. The strategy part is during the battle phase since battles take place in a tiny grid. You’ll have to react and properly prepare for what your enemies will do. Ultimately, it’s a fun strategy game that you’ll definitely enjoy playing.

There are many more fun free Android games for you to play out there. But if you’re looking for the best ones available, then this list will help you get started! 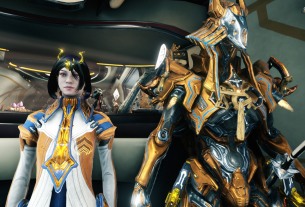 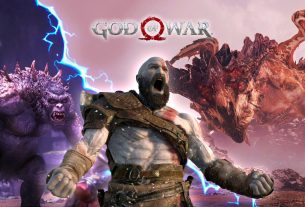