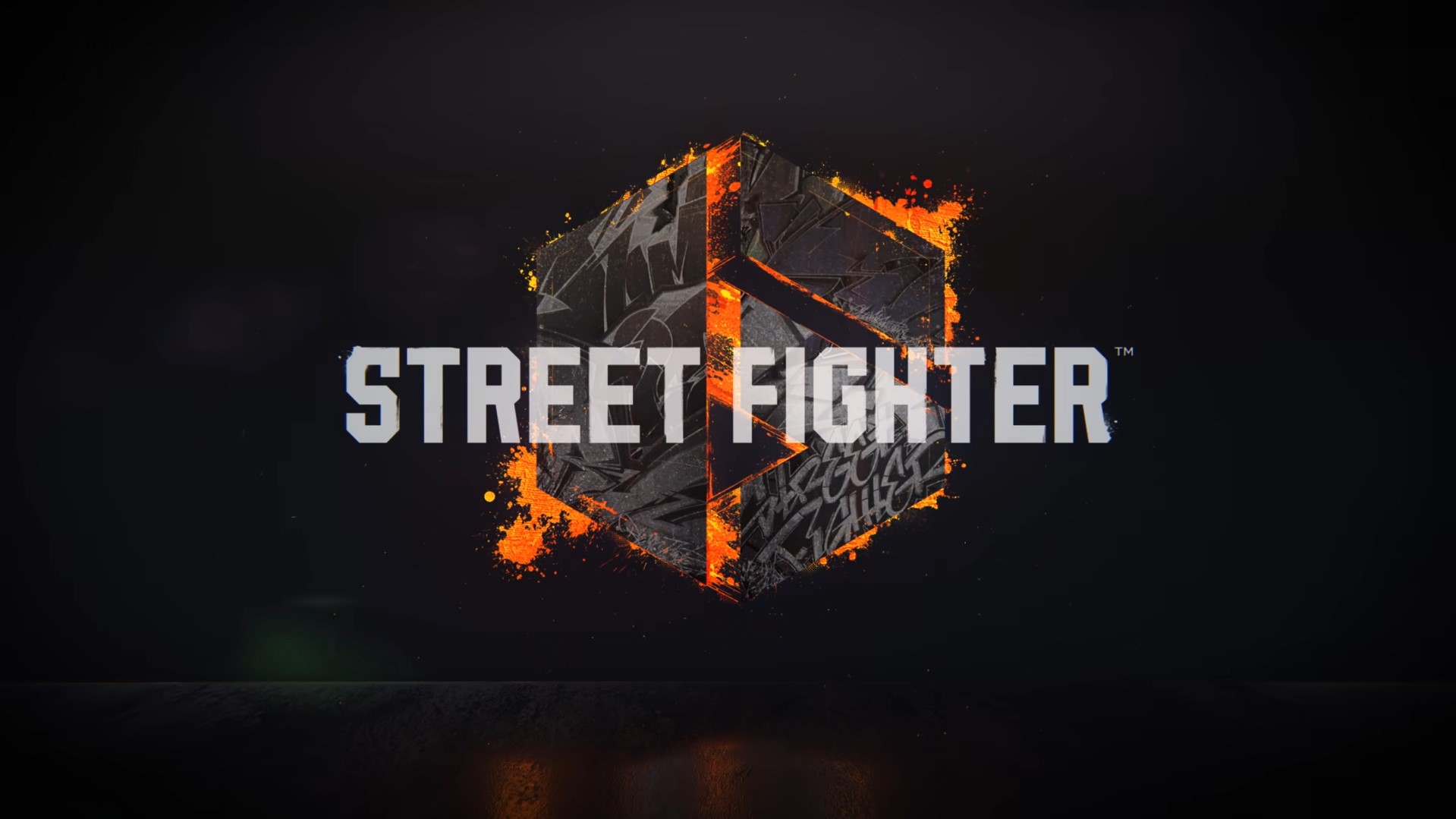 Street Fighter is one of the most well-known video games in the action and fighting genre, having been in the industry since 1987. Throughout the years, the game gets better, providing people with more content, updated character designs, gameplay, and so on. Now, the seventh main installment in the franchise, Street Fighter 6, is up-and-coming.

The game is scheduled to be launched in 2023, which means not much detail has been revealed yet about the game. But slowly, the publishers are providing more information about the game which includes the introduction of one of the franchise’s main characters—Guile. Let’s discuss in more detail what is the newest news about Street Fighter 6.

During the Summer Game Fest 2022, Capcom showed a trailer that revealed one of the original characters, Guile, as part of the Street Fighter 6 game. The trailer revealed what Guile’s new appearance will be while also bringing back some classic fighting moves, as well as new moves to master. Players will also be treated to a new take on the character’s classic Air Force Base stage.

In terms of appearance, Guile will still sport his iconic yellow hair with a flat top and big arms with the American Flag tattoo. But this time he now sports a goatee. His outfit is also not the classic military uniform, as he looks more casual in his blue denim character outfit. In terms of soundtrack, no information is provided yet if the character will have a new music theme or it will use the old one.

Guile also returns with his traditional skills, as well as new moves for players to follow. The character’s skills are the Somersault Kick (Flash Kick), Sonic Boom, Sonic Blade, Sonic Hurricane, Solid Puncher, and Crossfire Somersault. The Crossfire Somersault is a new Super Art where Guile would fire massive aerial slashes with the finishing blow being a powerful Somersault Kick. Fans will enjoy trying to master the character’s old and new skills, coming up with deadly combos to finish off enemies.

Another new thing about the game is the World Tour single-player mode. The World Tour is already a significant evolution from previous attempts of the developer to provide a single-player mode. This latest iteration features a third-person mode where you can go on an adventure in certain places in Metro City. But another thing that players can expect is the ability to make moral choices in the game mode. 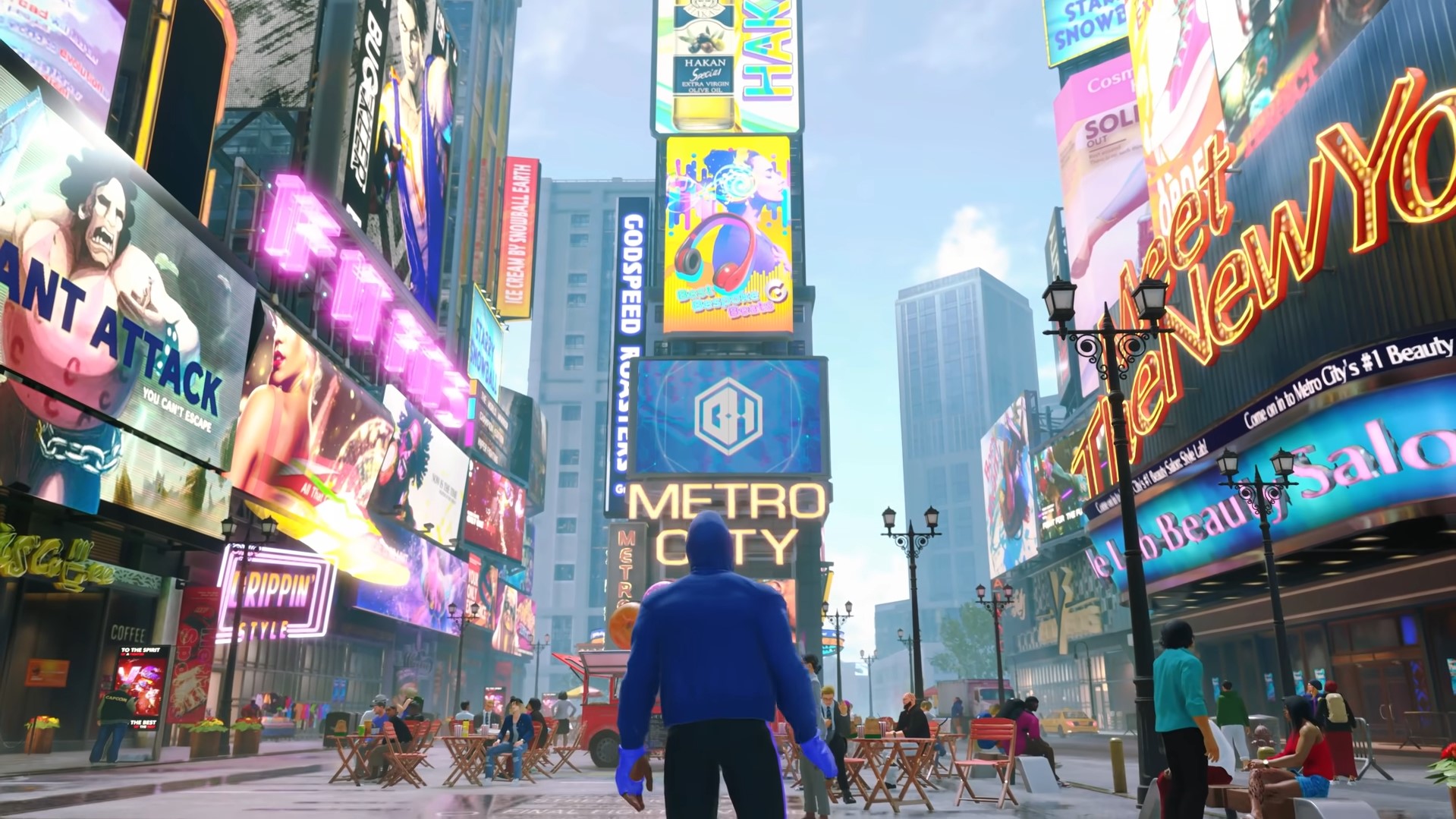 In an interview with Street Fighter 6, Director Takayuki Nakayama hinted at the possibility of allowing your created character to make moral choices that could affect the story of the game. The World Tour will allow you to create your character in the game and use them to interpret the world of Street Fighter. And the game may allow you to have your interpretation of the game.

This is through the possibility of having choices where you can insert your values and affect the game’s storyline. Of course, nothing is certain yet since this is something that the Street Fighter 6 director only hinted at. There’s no guarantee the game will feature these story-affecting choices. But it would be great if it’s included in the feature. It will allow you to tell your own story and understanding of the Street Fighter universe and take it in the direction you want it to be.

Other New Things to Expect?

Aside from the Guile character reveal and the new Story Mode, there are also other new features that Street Fighter 6 provides. This includes a new control system and a new emote feature. Let’s discuss these in more detail here.

Capcom decided to introduce a new control system in the game. The new system is a streamlined version of the old system, which will make it easier for players to play the game. The developers, basically, just reduced the number of buttons that players need to worry about. Instead of having separate buttons for Light, Medium, and Heavy punches and kicks, the new system reduced it to Light, Medium, and Heavy attacks. 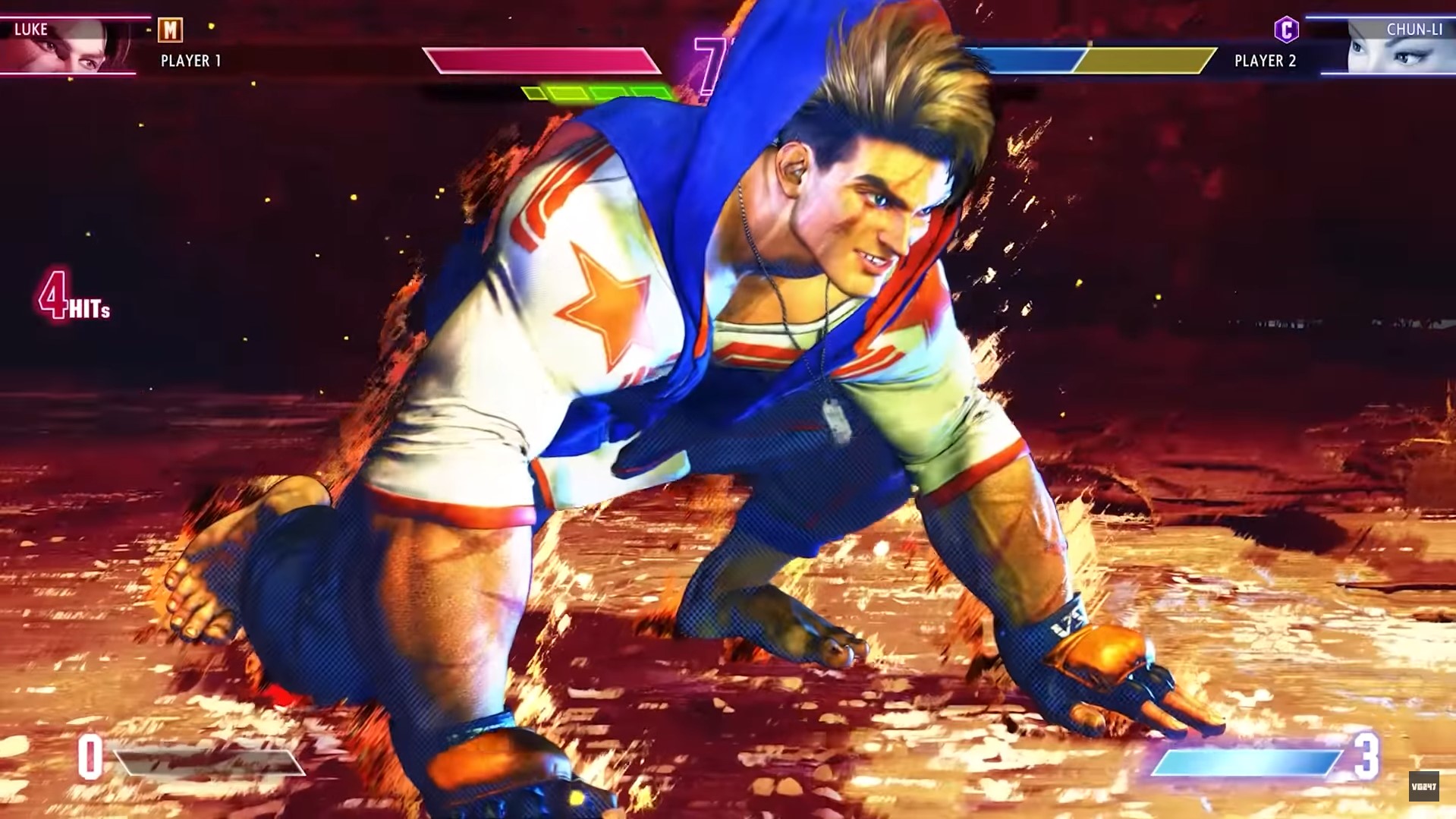 Pull Faces At Your Opponent Before the Fight

Today, the emotes feature is a massive part of competitive gaming since it adds emotions to the gameplay. Capcom also included that in Street Fighter 6 but within their system. Before an actual match begins, there would be a short interval where the faces of the fighters would be seen face-to-face. In this period, you can show your attitude by adjusting your fighter’s face.

You can scowl at them, look smug, smile, and so on. This can be a great way to taunt your opponent before the matches start showing that you’re ready to get down. There will likely be more features being revealed as the game approaches its launch date. Although Capcom didn’t provide a specific date yet when the game would be released, it’s expected to be launched in 2023. 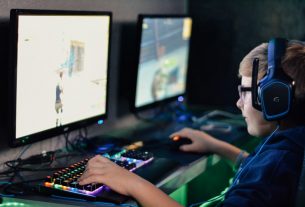 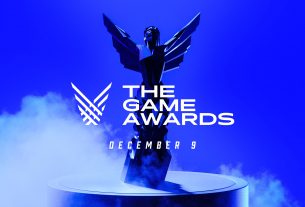 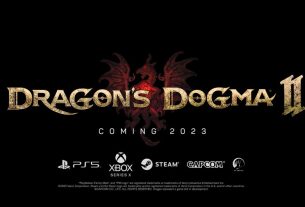