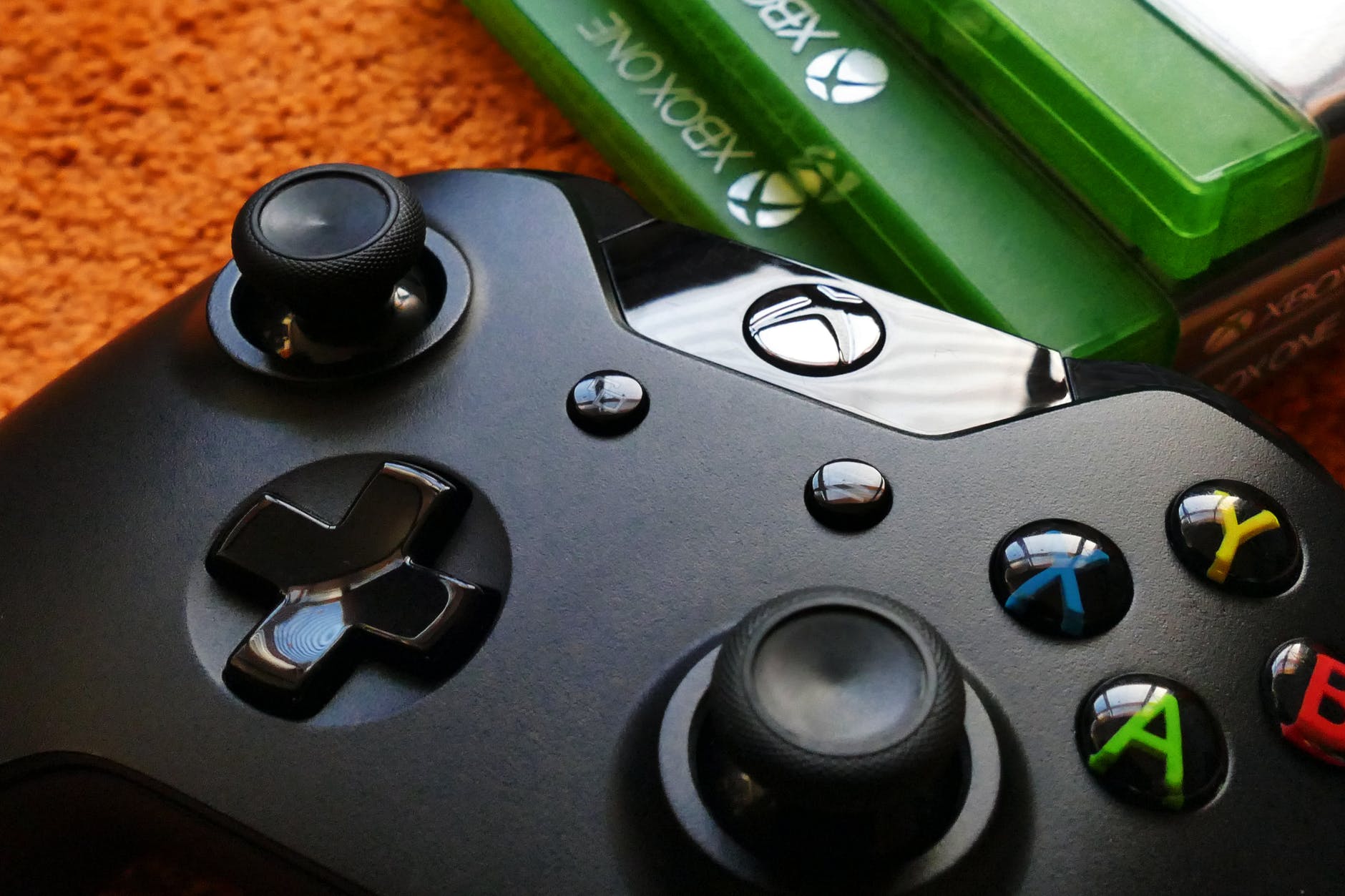 Everyone’s excited over the release of the new Xbox Series X especially since this new console has backwards compatibility. Therefore, discs, controllers, and accessories that are currently compatible with Xbox One, including selected Xbox 360 and original Xbox games that are compatible with Xbox One, are just fine with it. So if you’re worried about not being able to play your old games once you buy the new console, there is no need for that because of this new feature. Aside from that, the new console also has up to 4K visuals at 60 FPS, 8K and 120 fps support, ray tracing, and near-instant load times. To make you more excited, here are the exclusive games that you should look forward to: 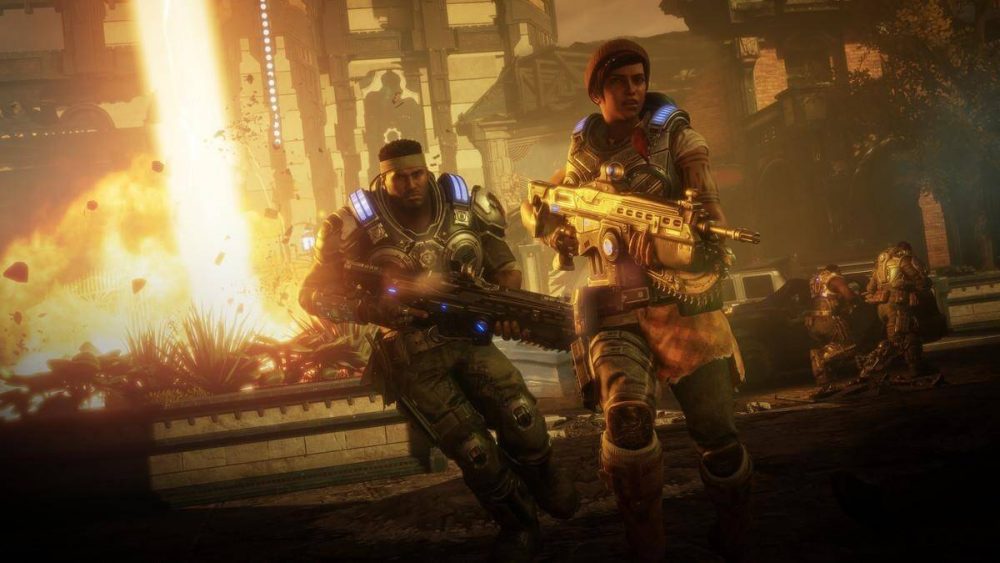 The sixth instalment of the Gears of War series will be getting an optimization for its Xbox Series X exclusive version. And it has been receiving excellent reviews from the gaming community. According to its game developer, The Coalition, the game will have its frame rates go over 100FPS as well as its visual graphics and loading times will significantly improve as well. Also, it is the optimized version for the Xbox Series X will be using the full PC Ultra settings with higher resolution textures, higher resolution volumetric fog, and a 50% higher particle count than the PC Ultra Specs allowed. The game will make its way during the launch of Xbox Series X. 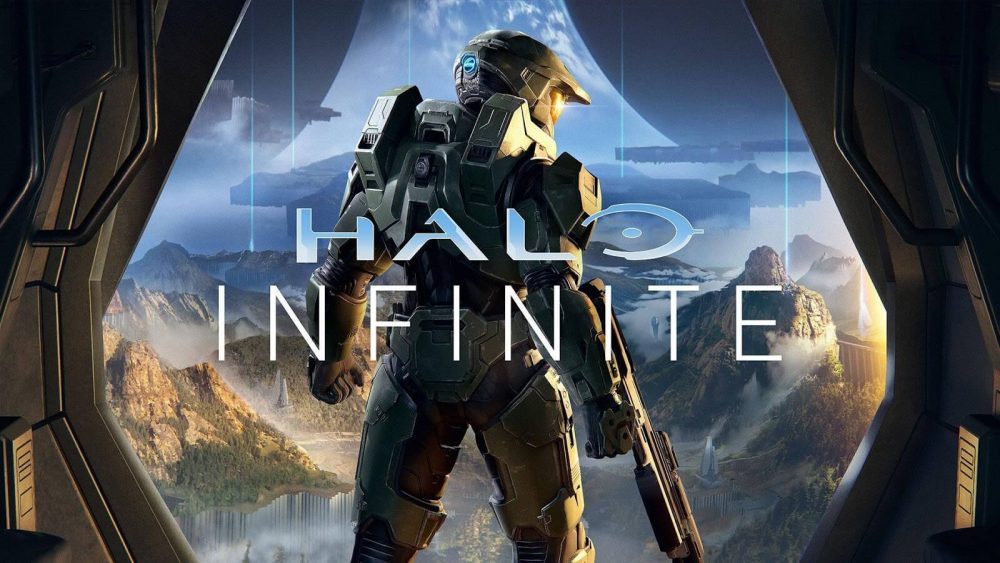 The sixth instalment of the Halo series shall serve as the launch title for the Xbox Series X this holiday. The synopsis of the fourteenth overall game in the series will be “much more human” with Master Chief playing a more central role, and the story will get set on a Halo ring. The developing team teased gamers through its video release, SIGNAL DETECTED. TAG DESIGNATION: FOE where there is an anonymous character who is from the Banished, an enemy faction introduced in Halo Wars 2. Plus, there will also be a Livestream on July 23, 2020, according to Microsoft.

Senua’s Saga: Hellblade II is the sequel to Hellblade: Senua’s Sacrifice. It is one of the first announced Xbox Series X exclusive games with Smart Delivery technology. However, there is no update yet with regards to its gameplay except that it’s on Unreal Engine 5. But so far, all we got from its prequel is that the game is a psychological horror game. It also comes with hack and slash controls, ancient mythology, and a mental illness angle. The release date of the game is to get announced as well. Senua’s Saga: Hellblade II might be featured as well in Microsoft’s Livestream this July 23, 2020, so make sure to check it out!

Scorn is an FPS horror game based on the works of Hans Ruedi Giger and Zdzisław Beksiński. The game developed by Ebb Software, a Serbian game development studio. The game revolves around a skinless humanoid exploring a world filled with odd creatures that looked like it came from a nightmare. The player will get equipped with a pistol and a shotgun to help them deal damage to the enemies. What makes this game more appealing, especially to the horror game lovers is the uniqueness of its settings. It’s not the usual “killing zombies” or “cult horror” that you see in games, but instead, it pays attention to the details through the art of Giger and Beksiński. The people will enable to view the game during the launch of Xbox Series X.

The Medium is a psychological horror game from the Xbox Series X which will get released this holiday season. In the game, the player will be playing as Marianne. A medium who can travel into the spirit realm and which gets haunted through visions. As a medium, she has access to both the living and the dead. The game will make the player’s perspective widen. Seemingly, users will “see more clearly that there’s no one simple truth to what others perceive”. So far, aside from the fact that the game will get played in third-person, nothing is still on.

Overall, these games will surely excite you for the next coming days. These titles might only be a few of those games that will get ahead into the Xbox Community. Of course,  there’s a lot more instal for each player around the hub. Developers are always ensuring that games like this will brought the players to a journey they will never forget.  If you think this post helps you a lot, why not share it? Feel free to spread the good news with your friends and co-players. Besides, if you’ve got some more idea, drop it here now and share your thoughts with us! 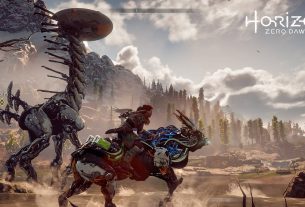 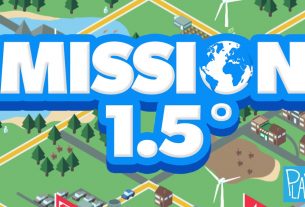 How Video Games Can Help the UN Tackle Climate Change